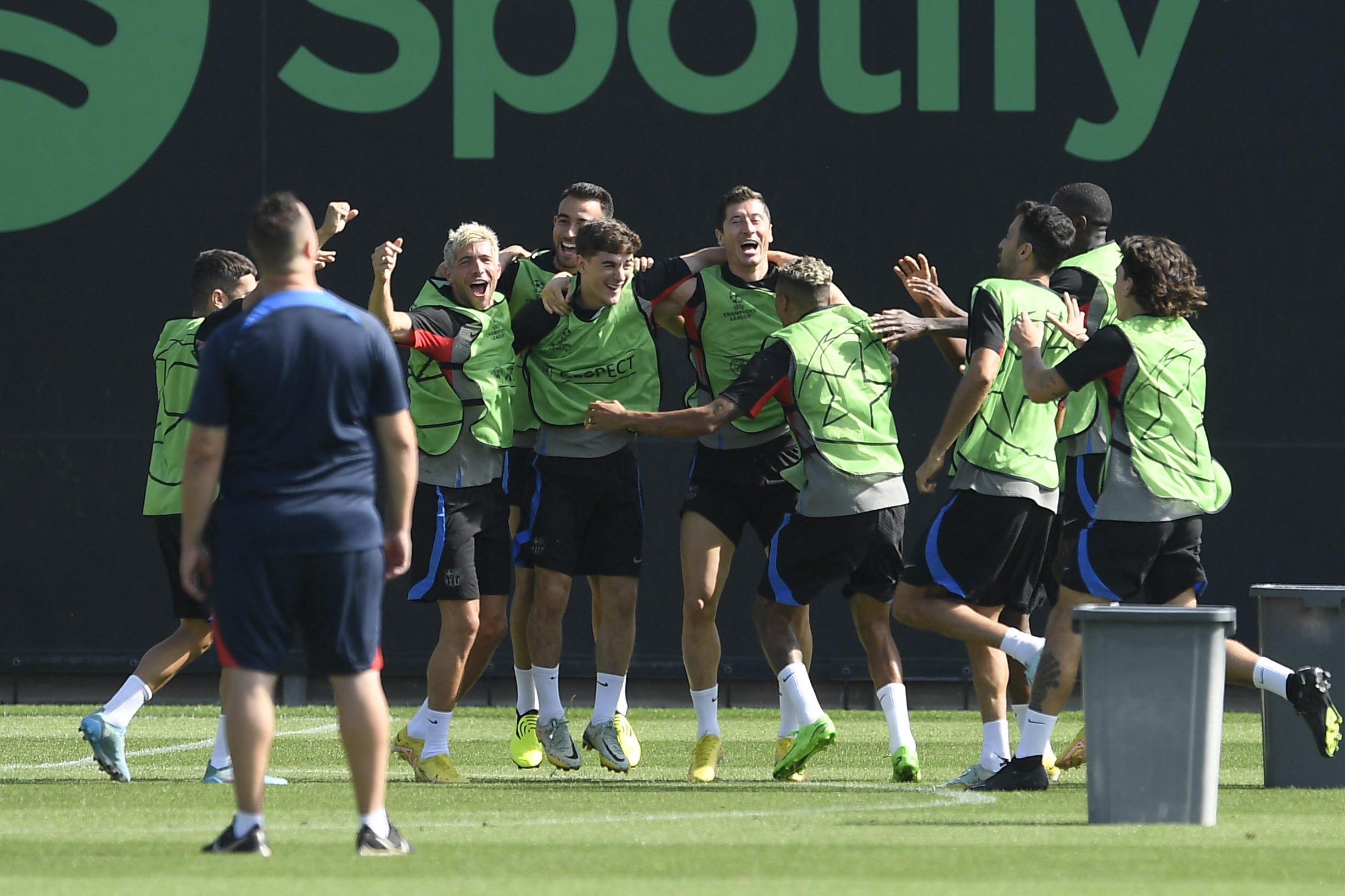 Barcelona will have a great chance to top the La Liga standings this weekend as they lock horns with bottom-feeders Elche at Spotify Camp Nou later today.

The Catalans are currently two points behind leaders Real Madrid but are unbeaten in the league so far, winning each of their previous four matches in the competition. However, Xavi’s side head into Saturday’s match on the back of a 2-0 defeat to Bayern Munich.

The Blaugrana will be aiming to bounce back strongly from the defeat and secure a resounding victory against the bottom side in the La Liga standings.

Heading into the game, the odds are in favour of Barcelona as well, as they have not lost even one of their last 21 matches against Elche, winning 17 of those (D4). The Blaugrana last faced a defeat to their Saturday opponents way back in 1974.

In fact, Barça have won each of their previous five games against Elche with an aggregate scoreline of 16-3, keeping three clean sheets in the process.

Barcelona’s first-choice goalkeeper Marc-Andre ter Stegen has made his best start to a season since joining the club, having kept four clean sheets in five matches.

If he manages to secure another clean sheet against Elche today, the German international will go four consecutive games without letting in a goal – something he has not achieved in almost two years.

Furthermore, ter Stegen is currently on a streak of 354 minutes without conceding a goal in La Liga. His longest run without shipping in a goal in the competition is for 499 minutes.

If he keeps a clean sheet today, his run will rise to 444 minutes, at which point he will be only 55 mins away from equalling his personal record.

Ansu Fati is in line to start for Barça today against Elche. Considering that he has been used cautiously by Xavi this season, the teenager will be hoping to make a big impact when his chance arrives.

Interestingly, Fati has scored more goals for Barcelona away from Spotify Camp Nou (11) than he has done at the club’s home stadium (10), despite the fact that he played more games and more minutes at Camp Nou than anywhere else.