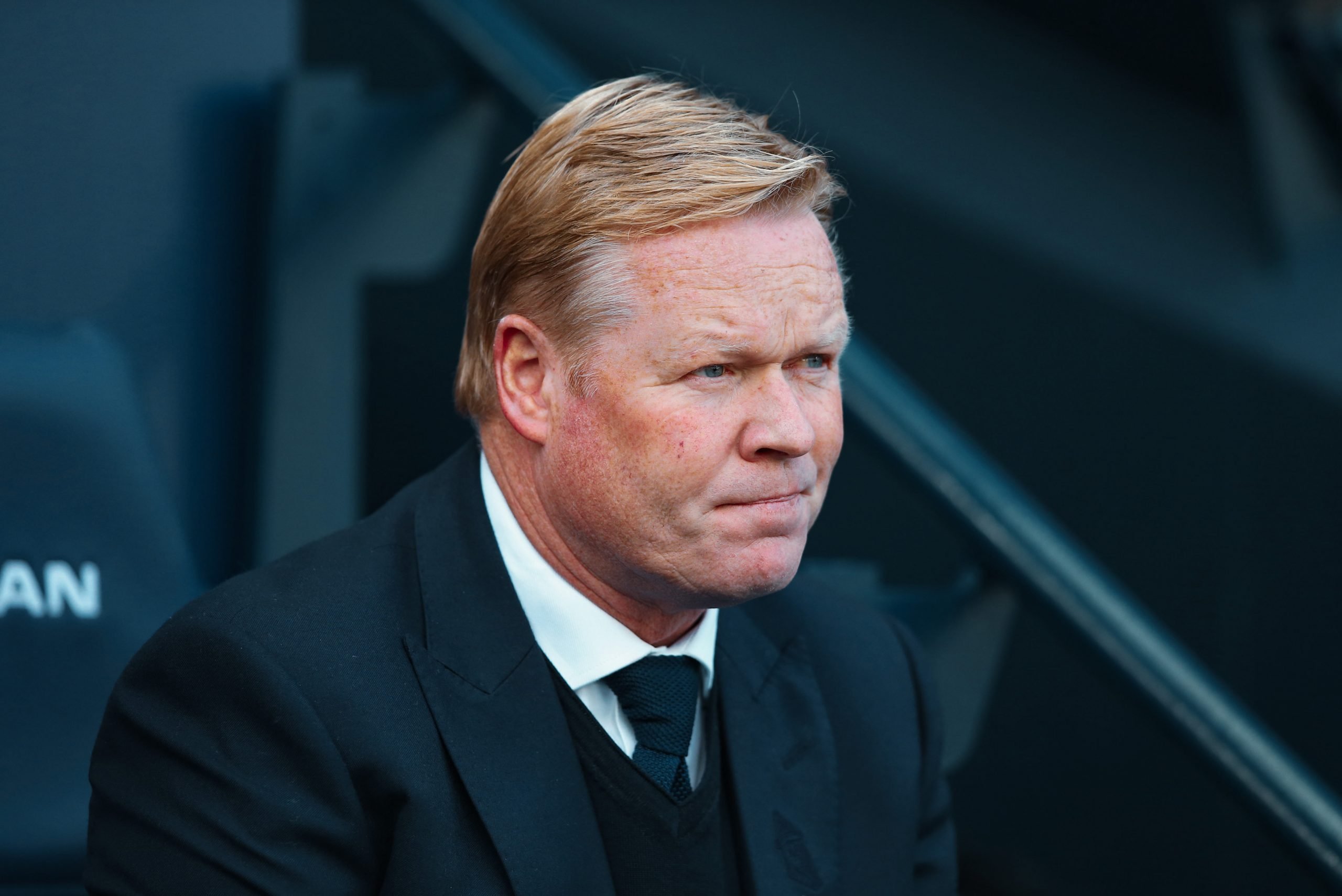 As Ronald Koeman will face a mammoth challenge in his return to Barcelona as a manager, we present five areas the Dutchman’s profile and skills could help improve while he looks to lead the club back to former glories.

With the new season looming large and a huge mountain to climb, Barcelona legend Ronald Koeman has returned but as the manager and has been given full control over everything, but this is no romantic, social call by any means. Below we will explore what and how Koeman can do to fix such a great club.

One thing always guaranteed at a Ronald Koeman side is a solid foundation at the back. While although a bit pragmatic at first, it is necessary. With a lot of teams playing high lines with fast or slow defenders more often than not, the high line can and will be exploited by world-class attackers. It is no surprise Barcelona suffer from the same problem.

Even when they had defensive reinforcement in the 2017/2018 season, the solidity eventually disappeared. Not only is Koeman an adept organiser at the back, but he also is one of the best centre-halves to have played the game and passed on wisdom to the likes of Virgil van Dijk, Matthijs de Ligt and more and the rewards have been reaped.

In a league like La Liga, if you are not imaginative or reactive, you will not survive as a manager or a player. Barcelona under Quique Setién sorely lacked the ability to react to an opponent, sometimes not even bringing on any substitutes and trying the same methods used against lower clubs as well as better clubs.

As La Liga will officially allow five substitutions for the 2020/21 season, Ronald Koeman could benefit from it with his large Barça squad | Photo by Miguel Medina / AFP via Getty Images

For the Netherlands, especially in the big games, Koeman’s substitutes always have an instant impact not primarily to quality but because there is a clear plan instead of panicking. He does it for the sake of bringing youthful attacking sparks, like Donyell Malen scoring as a substitute in the 4–2 win over Germany a year ago. Although not as reactive as someone like Marcelo Bielsa, Koeman isn’t the type of person to base his entire game plan around the opponent, as he is not one who sacrifices part of the collective for another branch.

In most possession teams including Barcelona, the positioning and movement of the cogs are like an unstable liquid, which is good when on the ball but can be disastrous off of it, which is where I feel Koeman is at his peak. There’s no denying that Koeman isn’t a direct and orthodox Cruyffista, and his work at Southampton, Everton and Netherlands solidifies this.

At Southampton, there were moments he knew when he couldn’t play out of the back, especially with the personnel he had, and against some wishes, the best way to progress the ball is to stay off it and work together as a team to occupy various zones as well as on the ball. However, his team is ideally built on fixing the weaknesses while improving the strengths which has seen the likes of Dušan Tadić, Sadio Mané and Romelu Lukaku develop into world-class goal threats as well as the re-emergence of Memphis Depay for the national team.

With an ageing squad that has already won everything, it’s frank that after a humiliation that the more senior players just don’t care because they have already won the glory before in their prime. Koeman always makes his players give everything from the word go and nobody is safe. This has become evident when he booted out several deadwood in the first couple of weeks.

“I think it is the moment to give opportunities to the young players who deserve it. We are not afraid if they are can prove they are up for it. I think they have quality but it is also true that you have to have balance [between youth and experience]”

Ronald Koeman, in his presentation as a Barça Manager

Although most would prefer a younger spine of the team altogether, Koeman can still get the best out of both young and old players, and can even make averagely talented players fit the system. In 2019, he said: “If I have a 30-year-old and a 22-year-old with the same performance, I would favour the 22-year-old as he is the future”. Now from this assumption, it may be wishful thinking to assume that shining youngsters in Ansu Fati and Riqui Puig will get more minutes, but if it’s true will definitely please most Barça fans.

Team chemistry – or lack thereof –, as well as a system incompatible and not knowing what to do for years, has hurt Barcelona. This may never be fixed until the next Johan Cruyff or Pep Guardiola legendary figure comes around. The squad is currently sorely lacking in width, even with the signings of Francisco Trincão and Pedri, so most opponents would often sit deep and narrow, and also benefit from Barça’s lack of dynamic midfielders.

The emergence of Ansu Fati and Riqui Puig has brought back some sparks of positivity. The key to a lethal attack is a forward/s with unpredictable movement off the ball and the ability to do more than just score goals when on the ball. Koeman could bring the best out of Antoine Griezmann too, which we have seen in flashes, especially after publicly addressing he was largely played out of position.

“With all due respect, Griezmann isn’t a winger. He needs to play where he has his entire life, showcasing all of his qualities”

Ronald koeman, after being appointed Barça manager in an interview with NOS Voetbal,

Ronald Koeman has absolutely no easy task ahead of him, but fortune favours the bold, and the task of steadying the shipwrecked boat of Barcelona is anything if not bold.