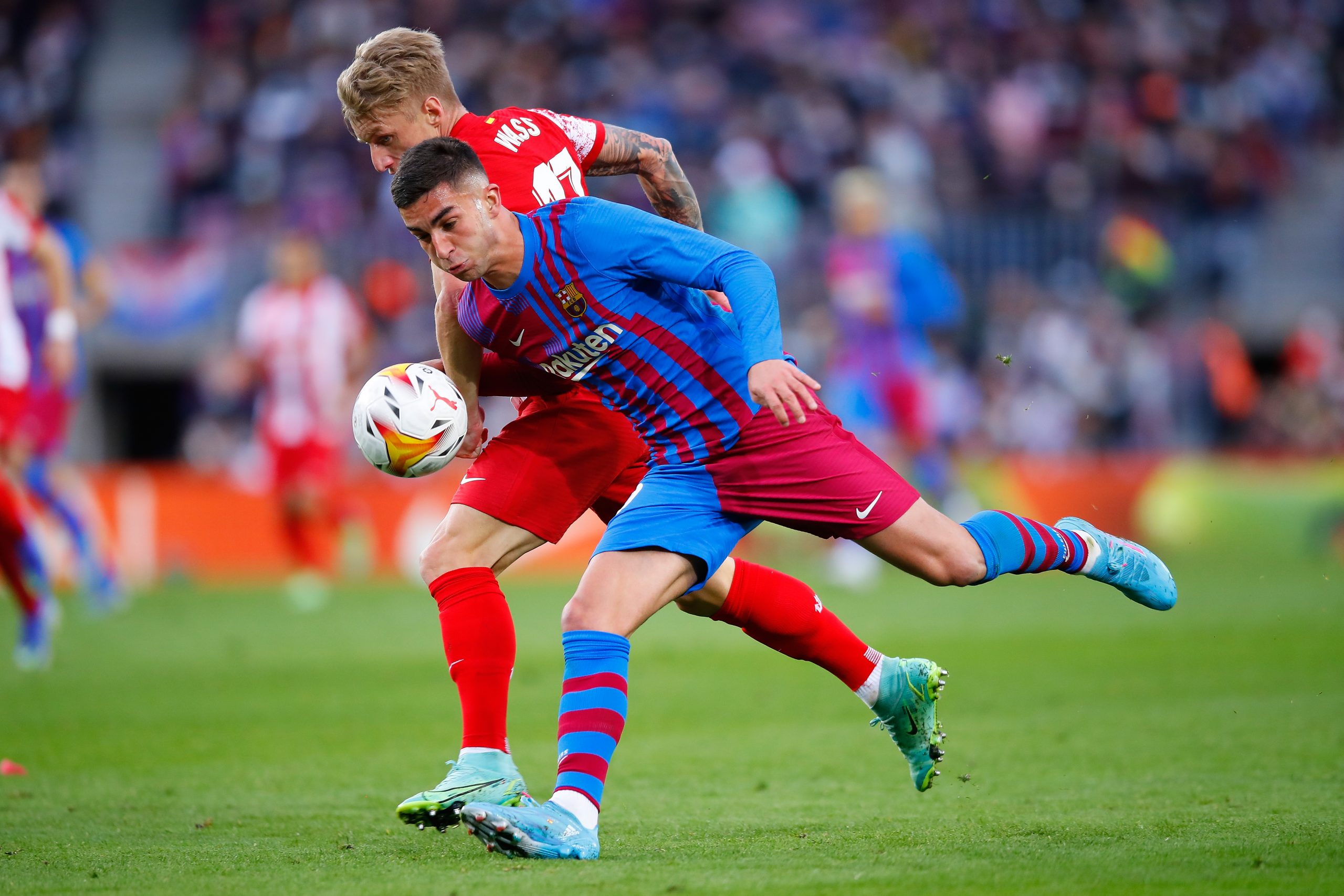 Considering what was at stake, there was an edge to the contest with players from both sides trying to give that extra bit to help their team come out on top. Close to 30 fouls were committed on the day, and the game ended with four yellow cards (two each for either team), as well as a red card, with Dani Alves getting sent off.

Barcelona new signing Ferran Torres came up against his former Valencia teammate, Daniel Wass, in an interesting duel on Sunday. The latter was signed in January to replace Kieran Trippier and made his debut for Atletico Madrid when he came on as a substitute at half-time.

But he ended up picking an injury after a coming-together with Ferran Torres. The 32-year-old Danish international was in pain and even asked to be taken off at one point, but Diego Simeone had already utilised all his substitutions, meaning that Wass had to carry on despite being injured.

Soon after the final whistle, he collapsed to pitch clutching his knee and Torres went on to check on his ex-Valencia teammate to see if he was okay.

Now, Mundo Deportivo is reporting that the former Manchester City forward even visited the Atletico Madrid dressing room after the game was over to make sure that the versatile right-back was okay and to check on the extent of his injury.

It was a classy touch from the Barcelona new boy, who did not have the best of games at Camp Nou on Sunday afternoon. Torres did come close to scoring in the first period but saw his effort bounce off the crossbar.