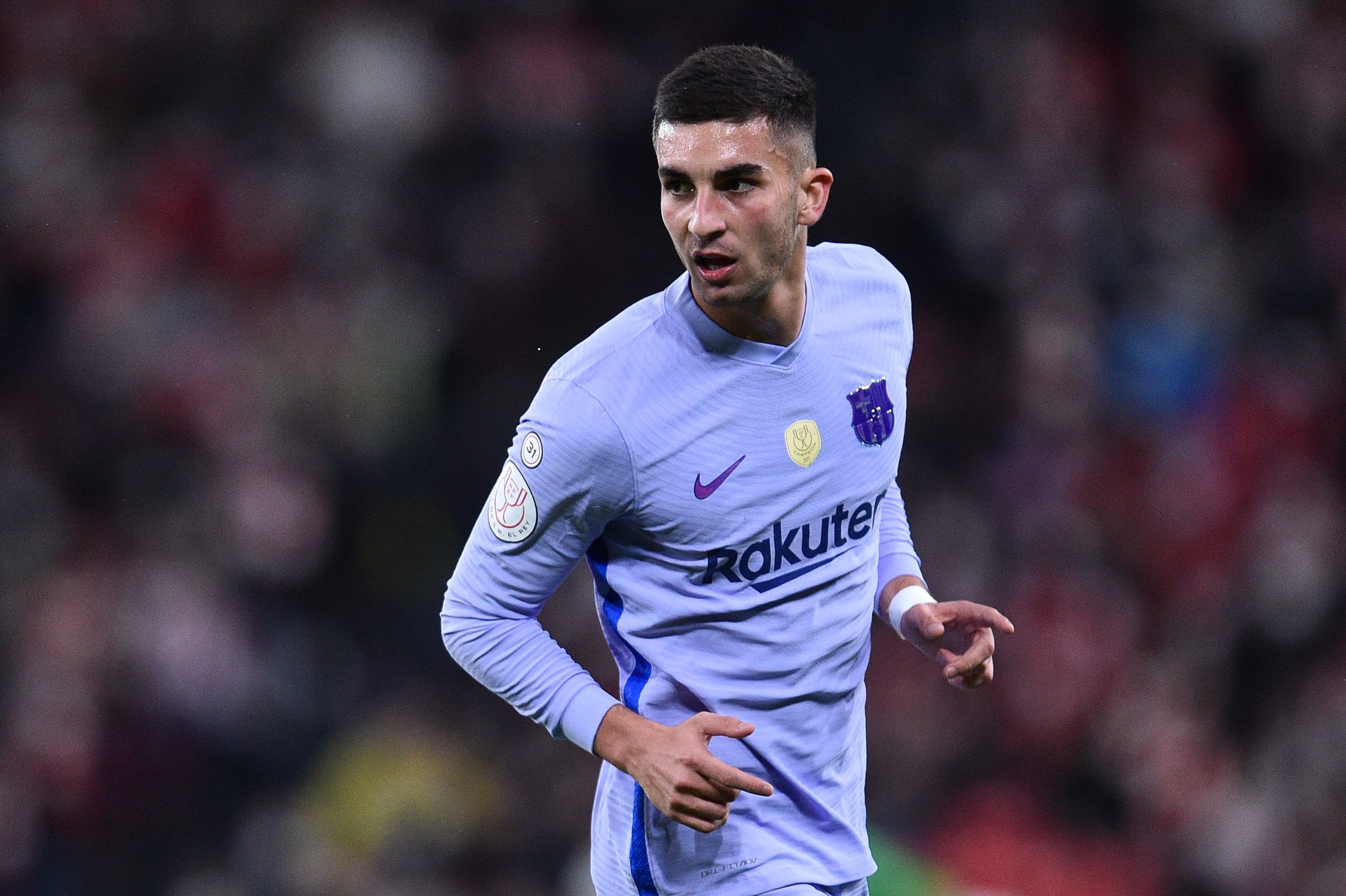 Barcelona were eliminated from the Copa del Rey as they lost 3-2 to Athletic Club at San Mames on Thursday night.

The Blaugrana went behind very early in the game, but Ferran Torres brought the team back on level terms close to midway through the first period. The parity lasted up until the 86th minute when the hosts reclaimed the lead, but Barça struck back in stoppage time through Pedri.

However, Athletic captain Iker Muniain scored his second of the night, from the penalty spot, in extra time to seal the win for the Basque outfit and dump Barcelona out of the competition. The night was made worse by the injury to Ansu Fati in just his second game back from a lengthy layoff.

Ferran Torres, who scored his first goal for the club in the first half, spoke to the media after the game about the outcome, saying: “This has been tough. But nothing… we have to keep working hard and move forward. We will get over this bad spell. I think we played well, and made individual mistakes.”

Speaking about the penalty awarded to Athletic, which led to the winner, the ex-Manchester City forward said: “I didn’t see the replay.” Addressing the injury to Ansu Fati, the Spanish international added: “I think Ansu relapsed again. It’s so tough… for him… for everyone.”

Jordi Alba, who was one of Barcelona’s worst performers on the night, claimed that the team had played a good game and were unfortunate to be eliminated. “It’s our turn today, I think we played a very good match,” the left-back said. “We have to watch the transitions ahead, they caused us problems, but our situation was good today.”

The senior defender then added that it had been a difficult period for the team and it was important for the players to stay motivated. “A tough year with a lot of new players, but we still want to keep working and keep improving. We have to motivate the young players. Let’s hope the victories come soon, the team needs that a lot,” he said.

“Things are positive with Xavi. It is a difficult season, individually or collectively. We have to help the young players,” Alba added.