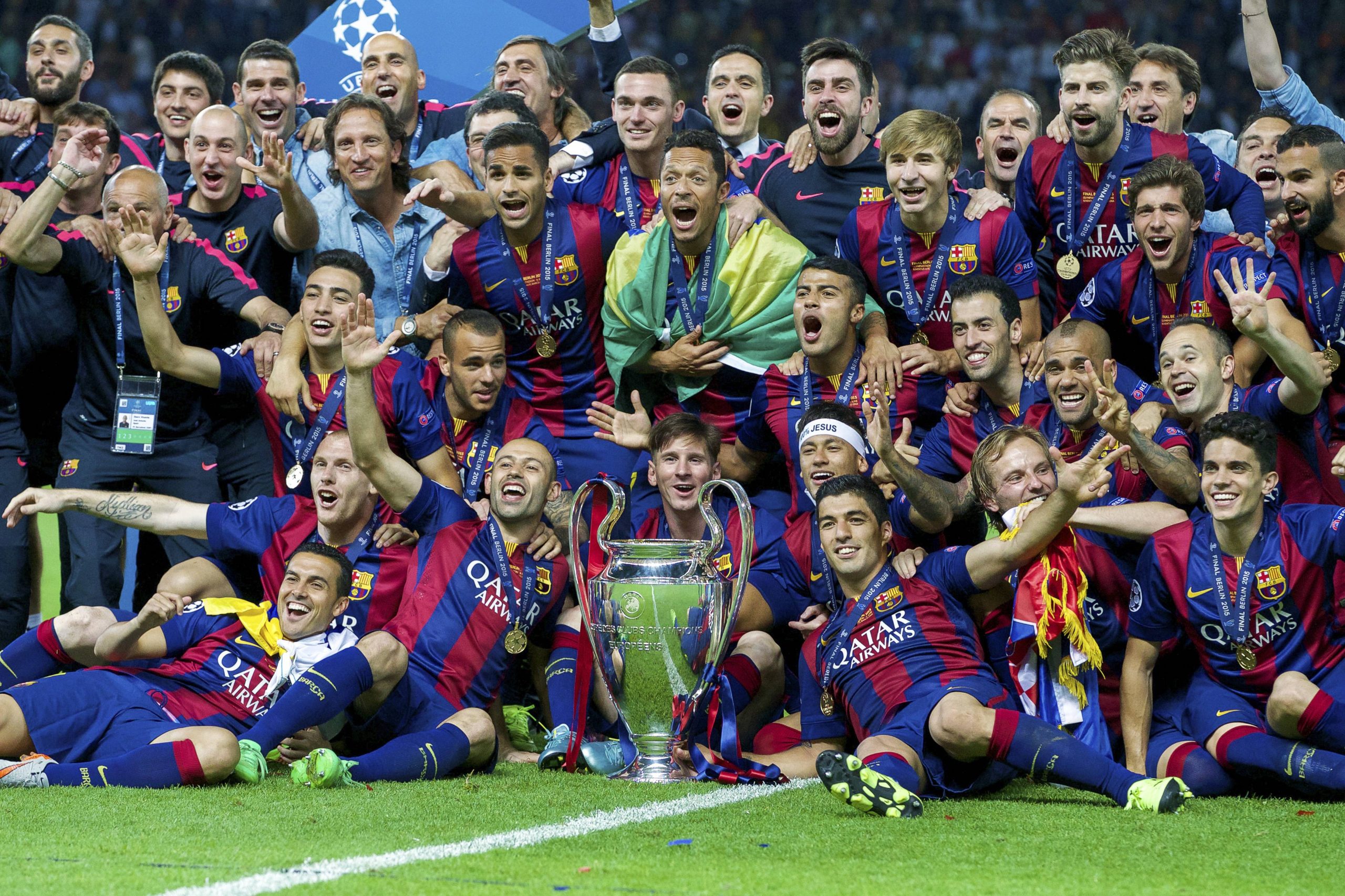 The International Federation of Football History and Statistics (IFFHS) have officially crowned FC Barcelona as the ‘Best Club of the Decade’ for the years 2011-2020. With a total tally of 2877 points, the Blaugrana have managed to secure this particular crown for a second time.

The Catalans were also previously named the best club of the decade for 2001-2010. Besides that, they also earned the title of ‘Best Club of the Year’ for the years 2011, 2012 and 2015, when they won the treble for an unprecedented second time.

Barcelona, with their 2877 points edged out their eternal rivals Real Madrid, who sit second with 2782 points. German giants FC Bayern Munich are in third with a haul of 2594.5 points. They are then followed by Paris Saint Germain, Atletico Madrid, Juventus, Manchester City as well as Chelsea in joint seventh, with Manchester United and Arsenal rounding off the 9th and 10th spots.

The IFFHS points system is based on rankings for a given team’s victories and draws in each competition. Barcelona grabbed the top spot for a second decade running with their haul of 22 trophies this decade, including two UEFA Champions League crowns and six La Liga championships.

Earlier this year, Barcelona superstar Lionel Messi also earned two major accolades to his name bestowed by the IFFHS. He was named ‘Playmaker of the Decade’ as well as ‘Player of the Decade’ by the Zurich-based organisation.

Barcelona have enjoyed stellar domestic success in the past decade. Their Champions League titles could have potentially be higher in number, but there is no forgetting that stellar 2015 treble-winning campaign. After a rough few years, hopefully the club can replicate its tremendous success in the forthcoming decade as well.