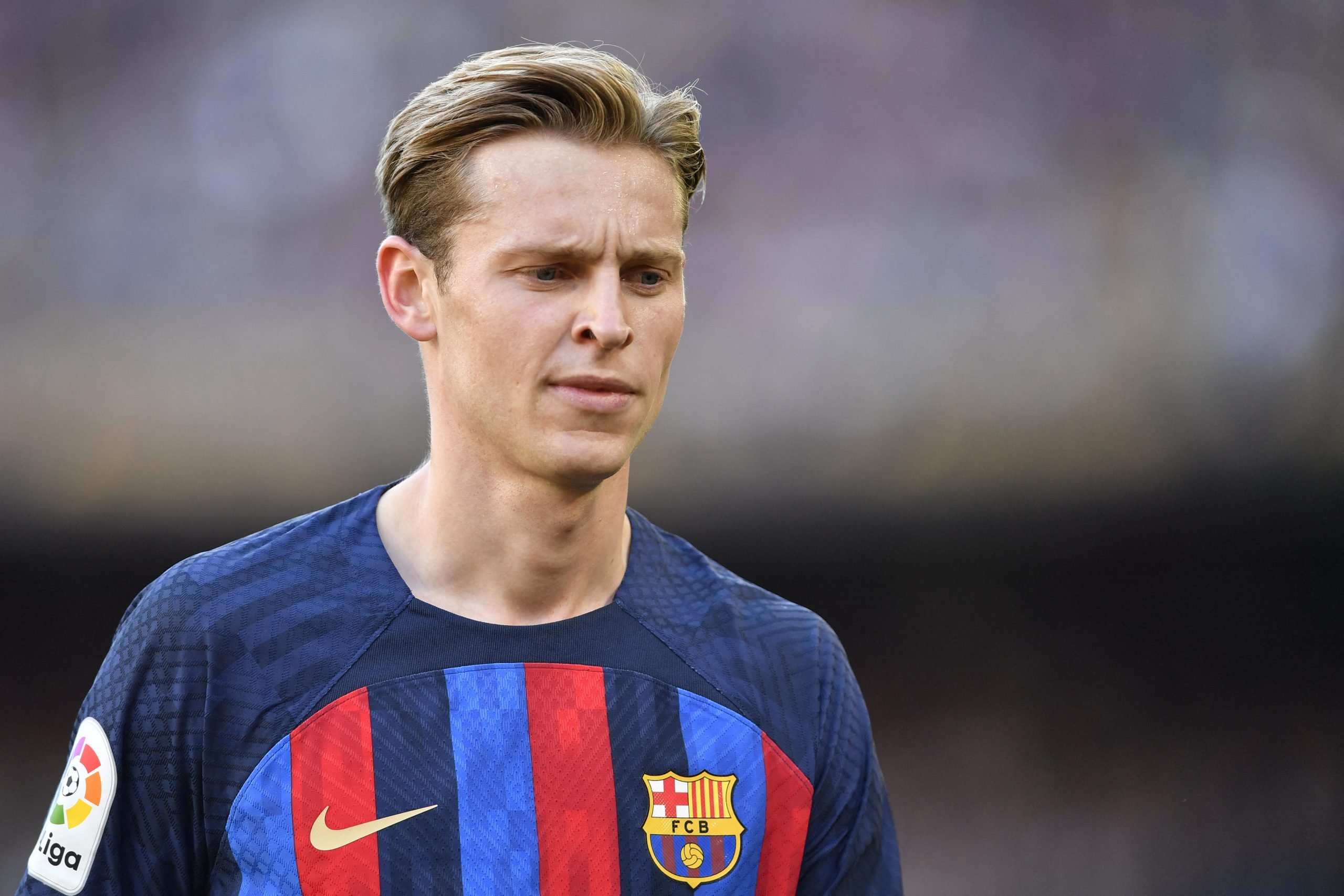 They will now turn their attention back towards La Liga, where they are leaders. Sitting on 41 points, three clear of Real Madrid, Barça will lock horns against Getafe in gameweek 17.

The Madrid outfit are fighting relegation, having won just 17 points out of a possible 51. Quique Sanchez Flores did a tremendous job last season keeping Getafe in the top division, but could be under fire this campaign if the situation does not turn around quickly.

There will be a fair few rotations in the Barcelona XI – some by choice, and others out of necessity. Xavi will also be keeping an eye out for their clash against Real Sociedad in the Copa del Rey in midweek while selecting his team.

It finally seems like Xavi has found his go-to back-four, featuring Ronald Araujo and Andreas Christensen in central defence, while Jules Kounde and Alejandro Balde flank them.

However, we expect this particular quartet to come into action against La Real three days later. With Araujo in need of rest, we could see Kounde start in his preferred centre-half role alongside Christensen.

Sergi Roberto is expected to take the Frenchman’s place at right-back, while Balde continues to provide width from the left.

Barcelona have conceded the least amount of goals in the top five leagues, and Marc-Andre ter Stegen is the main reason behind the same. The German will undoubtedly continue in goal tonight.

Gavi was brought on immediately at the break against AD Ceuta in the Copa del Rey, which is why we believe he will start from the bench against Getafe. Xavi will want to keep him fresh for the upcoming hectic schedule.

In his place, Frenkie de Jong could get the nod in central midfield. The Dutchman has been putting in shifts as the lone pivot this season, but is definitely most comfortable in an advanced role.

Sergio Busquets is the natural occupant for the ‘6’ position, and will probably retain his place in that role tonight.

Finally, we predict Pedri to round off the trident. The Golden Boy was rested in midweek and should be fresh to put on yet another stellar display.

The forward line is where things get truly tricky for Barça’s coaching staff. While the entire squad is fit, Ferran Torres and Robert Lewandowski are suspended for this game – and next – after picking up red cards against Atletico Madrid and Osasuna, respectively.

Further, after Memphis Depay’s untimely departure, it leaves Xavi with just three first-team attacking options – who will all start together, in all probability.

Raphinha scored one and set up one against Ceuta, and will likely continue at the right-wing. This could be his chance to impress Xavi and win back his starting spot in the team.

Ansu Fati is the go-to choice for Xavi in the centre-forward role. The La Masia graduate has been slowly building his confidence, scoring three goals in his last four games, and will be expected to replicate Lewandowski’s scoring spree.

Finally, the only nailed-on attacker of the available options is Ousmane Dembele, who has quickly become Xavi’s favourite. The Frenchman has five goals and five assists in the league, and will be the protagonist tonight for Barcelona.

Gavi will almost definitely be called on from the bench, but the position could vary depending on the game itself. The Spaniard put in an excellent shift at left-wing against Real Madrid, scoring one and assisting two, and is definitely an option to refresh the attack.

Angel Alarcon made his first-team full debut in the King’s Cup, and could get the nod in attack in the absence of other options. He will likely continue to get minutes now, following Memphis’ exit.

We could see some changes being made to the backline, too. Ronald Araujo needs to be kept match-fit, while Jordi Alba is a regular off-the-bench now.

Not to forget Franck Kessie, who dropped a sensational performance against AD Ceuta, scoring one goal and assisting two in the 0-5 win.