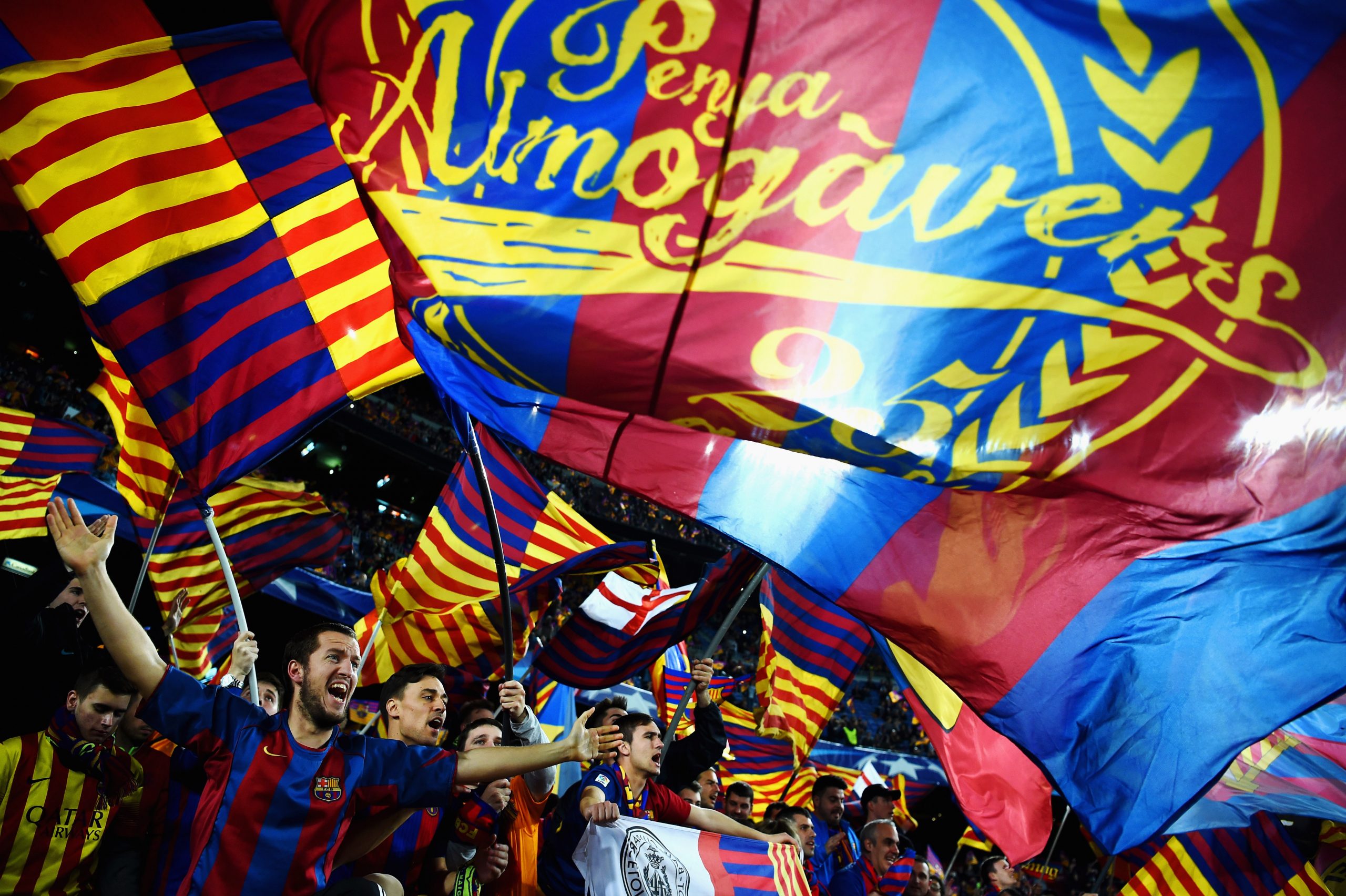 UEFA will now allow spectators in the coming Champions League and UEFA Nations League matches, as long as local authorities allow it. The maximum capacity will be 30% of the stadiums and only home fans will be allowed for now.

There was a trial where 15,000 fans were able to watch from the stadium, namely the match of the UEFA Super Cup final between Bayern Munich and Sevilla. The pilot test was a complete success in the host city Budapest. Of course, after following the correct sanitation measures.

A lot has happened since the last time we saw the Camp Nou with fans as the doors of almost all stadiums were closed due to the coronavirus pandemic. Now we are close to seeing the support of the Catalans again in Barcelona’s temple.

This is a very positive movement, since the percentage of allowed fans would gradually increase until it returns to normality. In addition, it motivates the leagues of each country to follow the same steps, of course, always prioritising the health of fans.