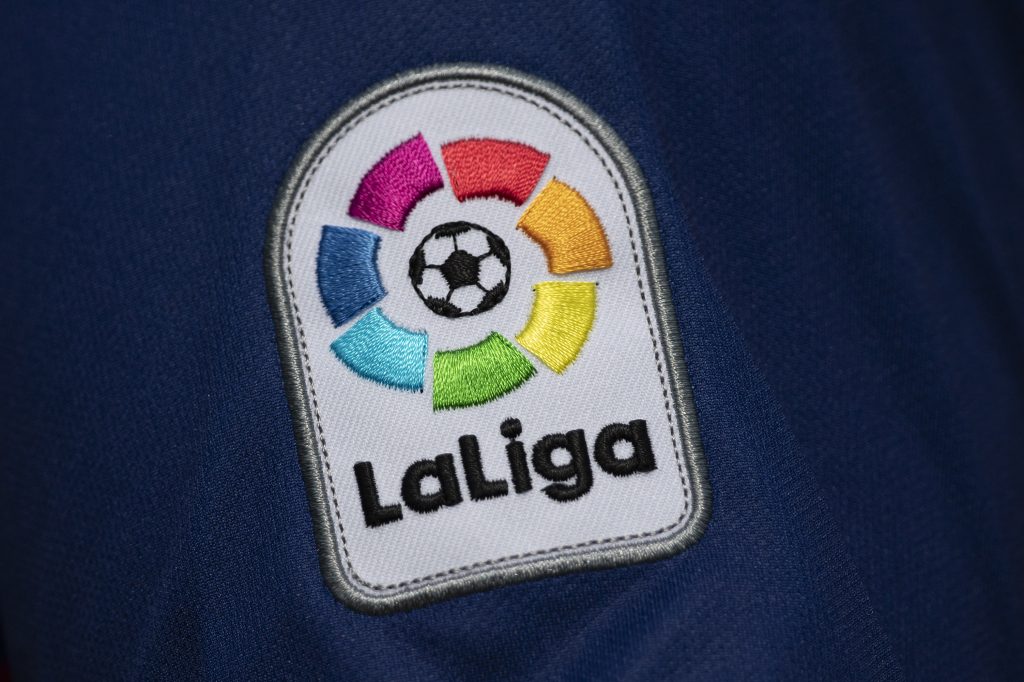 The world is finally on a steady path towards recovery and with football soon to fully return to LaLiga, fans were given a safety protocol they must adhere to if they are to visit the stands.

It’s been months since we’ve last seen someone kick a ball back in Spain but the teams will officially return to action on 11 June with the Seville derby. For Barcelona, however, their grand return will be marked by a visit to Mallorca.

According to a recent article published by Cuatro, the Ministry of Health is considering the return of the fans to the stadiums in phase 3 and they will be conducting a risk assessment prior to that to ensure the right conditions are met for such a big step.

With that in mind, the same outlet also listed some key things as the fans were given a safety protocol they must follow when returning to watch live football.

Cuatro state the following protocols will be in place:
• 2 meters of distancing
• Three seats of space between fans
• Mandatory use of masks
• Measurement of body temperatures before and after the games

Naturally, with a much different seating arrangement, the stands could also be divided into three different zones: blue, green and red. The green one is reserved for the 94 official bodies, including players, coaching staff, medical teams, police and private security of the clubs. They also state the red one will be located outside the stadium.

And with all of that in mind, this is how the Camp Nou stands might look like with groups of fans watching the game, courtesy of Cuatro as well:

? — It is expected that the fans will be seated like the following at the Camp Nou when La Liga returns:

Football in LaLiga is edging ever closer and that is definitely great news for the fans but the initial phase of return could still be quite rough and it will take some getting used to.

That is, however, a small price to pay considering everything the world has been through in recent months.