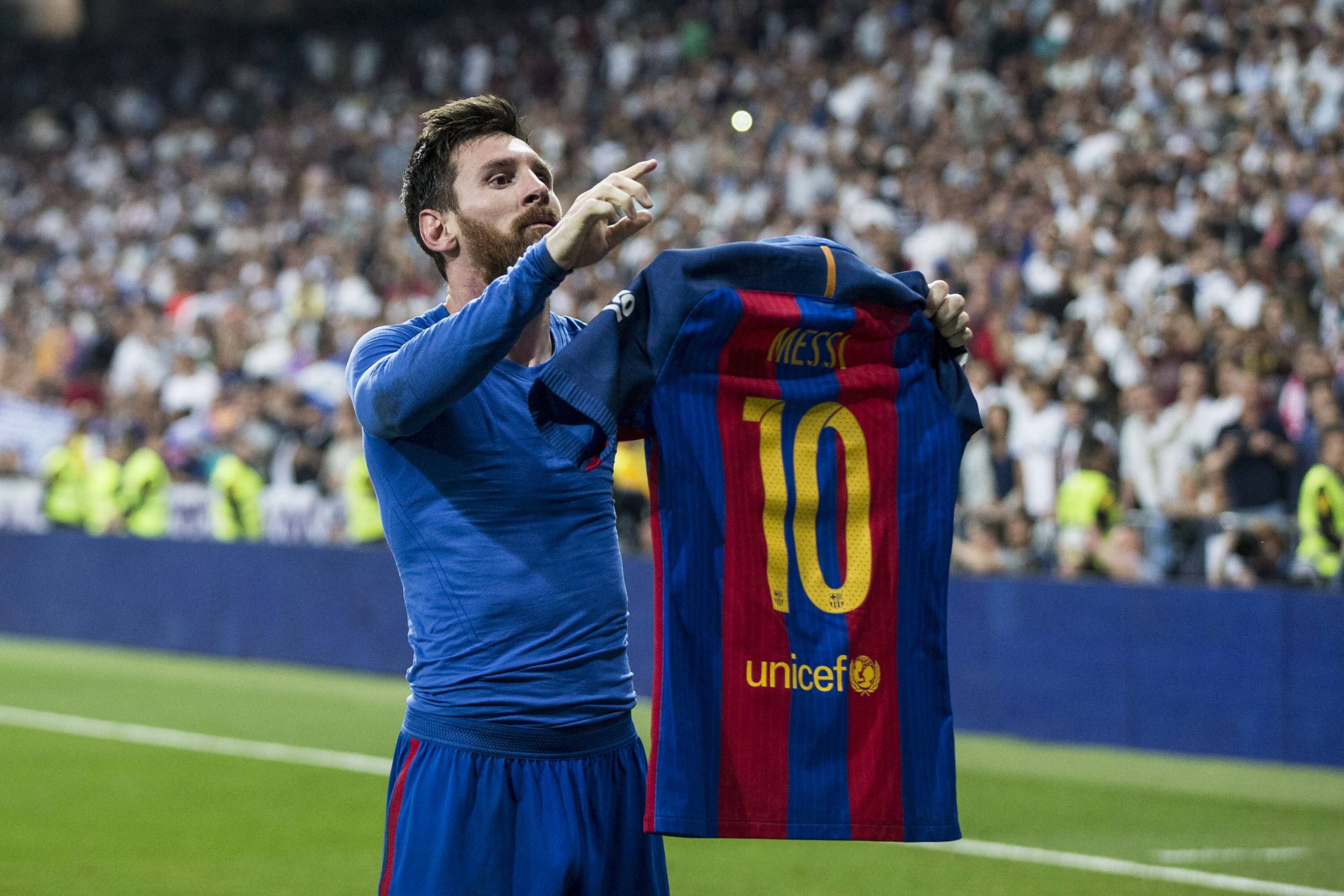 A last-minute winner for Barcelona in an El Clasico would be special enough for the fans on its own, but when Lionel Messi scores it at the Santiago Bernabeu, and follows it up with one of the most iconic celebrations ever seen, euphoria among the supporters is bound to reach stratospheric levels.

The iconic goal Messi scored in April 2017 against Los Blancos remains one of the most thrilling moments for Barcelona fans in recent years. In the 92nd minute, locked in at 2-2, the mercurial Argentine ran on to a cutback by Jordi Alba to slam home a crucial winner.

Messi then took off his shirt and held it aloft in front of the Real Madrid faithful, with a menacing stare, as if to say “I rule this arena tonight.” And he most certainly did. The goal ended up sending the Barcelona fans into a frenzy, and recently, a Brazilian fan who was interviewed by TYC Sports showcased just how crazy it made him.

The fan had a still of the incredible celebration tattooed all over his back, in a picture so striking that it even amazed Messi himself. The tattoo caught the Argentine’s attention and on Instagram, he replied to the picture of the fan saying that he would love to see it and sign it.

The fan’s dream has then come true as Messi was able to meet him in Brazil, where the Copa America is currently being hosted, and sign the tattoo. The lengths to which fans can go for their sporting heroes continue to amaze and astonish.