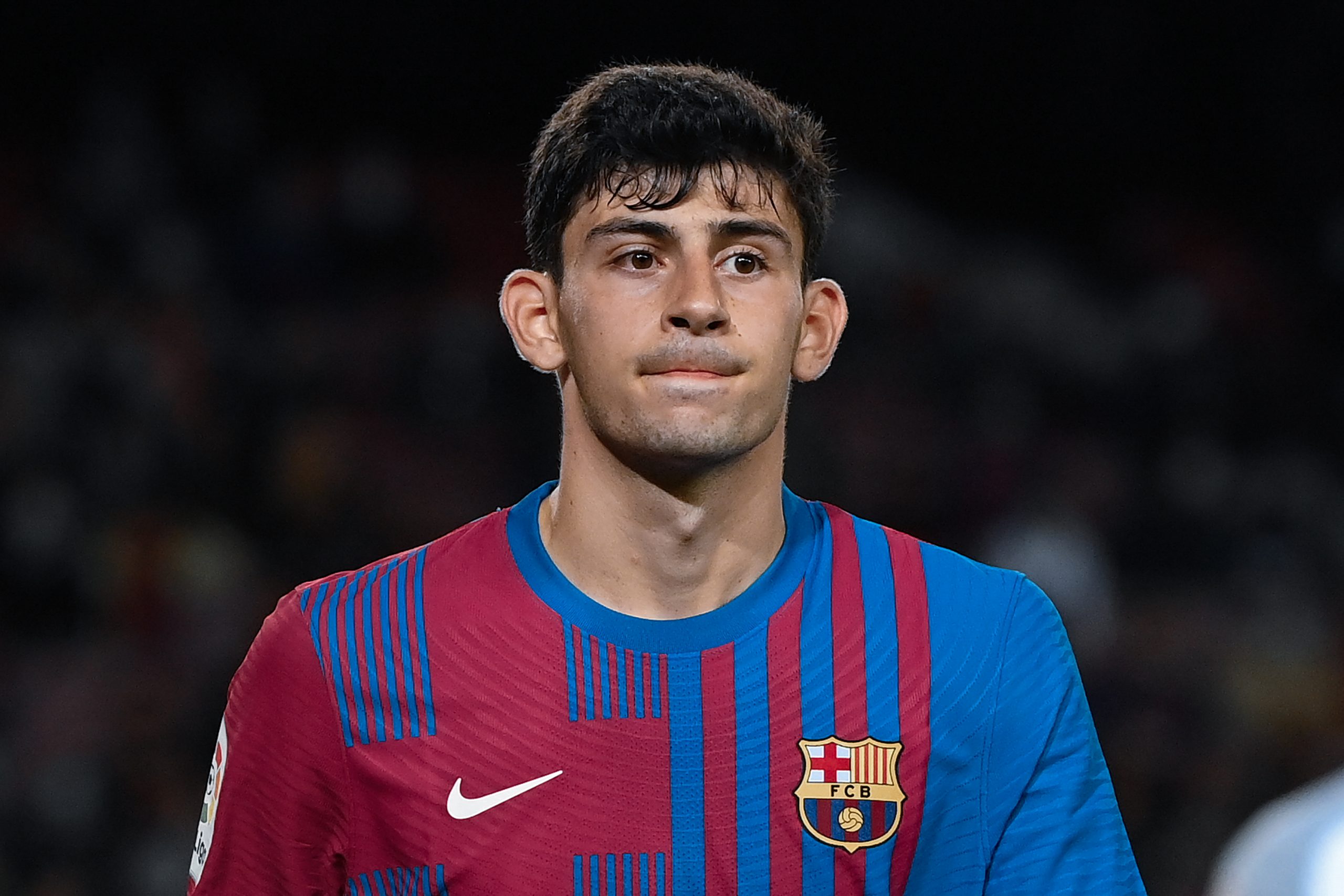 In recent years at Barcelona, times have been tough. The club is in a troubling financial situation, due to decisions that have been made in the past couple of years. The manager position has become a revolving door, with the likes of Ernesto Valverde, Quique Setien, and Ronald Koeman leaving all in the past three seasons.

The money generated from sales hasn’t been used sustainably at all. The players signed using those funds have contributed little to nothing in their time at the club.

The likes of Philippe Coutinho and Ousmane Dembele were signed as part of the spending spree. Their time at Barcelona so far is the embodiment of reckless spending and consequent regret. Both of these players combined cost over €300 million euros, and have failed to provide any tangible recompense for it.

In his time at Liverpool, Coutinho was one of the best attacking midfielders in the entire world. Between 2013 to 2018, he was the pride and joy of Anfield.

His time at Barcelona however, has been the complete opposite. Under multiple different coaches and in multiple positions, he has failed to find any kind of consistency or even show glimpses of promise.

Part of the responsibility lies with the club for his poor management, but the Brazilian himself has lost confidence and fails to do even simple things right. Add to this a major injury layoff, and patience starts to wear thin for a player of his calibre when he does not provide returns.

Ousmane Dembele was signed for €131 million from Dortmund, and at the time, was considered a generational talent. He completely demolished defences across the Bundesliga, and because of this, he was expected to lead a new era at Barcelona after Neymar’s departure.

His injuries have massively hampered his potential rise and every time Barcelona get a glimpse of what he can do, the Frenchman ends up on the sidelines for large periods of time.

Coutinho and Dembele are thus two of the many players whose future at Barcelona is up in the air. Facing a dire financial situation and in need of a rebuild on all fronts, the club has to seriously assess how the squad is to be shaped going forward.

The presence of a dangerous winger who can add a whole new dimension to the attack has always been a staple of Barcelona’s attacking philosophy, which in recent years has faded to a worrying state.

One of the players mentioned in the chopping block of this new project is currently on loan youngster Yusuf Demir. Demir arrived at the club on loan from Austrian Bundesliga side Rapid Wien, and the deal includes an option to buy the winger for around 10 million euros.

Following his arrival, Demir looked to be an electric addition thanks to his preseason exploits. A fast, technical winger who is not afraid to take his man on and try and score when possible, he looked set to be a mainstay in the first team throughout the season. However, rather puzzlingly, Ronald Koeman went on to almost completely neglect the Austrian.

He showed huge promise and potential at Rapid Wien, and became a highly sought-after talent in Europe, with top clubs like Manchester United and Borussia Dortmund chasing him before Barca beat them to his signature.

For Wien, he scored six goals and grabbed an assist in 25 matches during his last league season. He was one of the Austrian outfit’s key creative outlets across all competitions, a highly impressive feat at just 18 years of age.

Despite a couple of lacklustre performances with Barcelona, in glimpses at the club recently, he has been able to show just how much he can contribute to the attack if given regular chances. In the reverse Champions League fixture against Benfica, he was one of the best players on the night, continually asking questions of the opposition defence.

With two crucial transfer windows coming up in 2022 from a financial point of view, Barcelona cannot let their damage control lead to disaster and let Demir slip through their hands. It would be a dreadful mistake to lose him before giving him a proper chance to develop.

With these qualities, there are many more years for Yusuf Demir to grow into a star. With a new exciting project underway at Barcelona, it is much too early for Barcelona to be cutting him out of their plans. Under a manager like Xavi who is putting trust in this young core, he has a better chance than under Koeman.