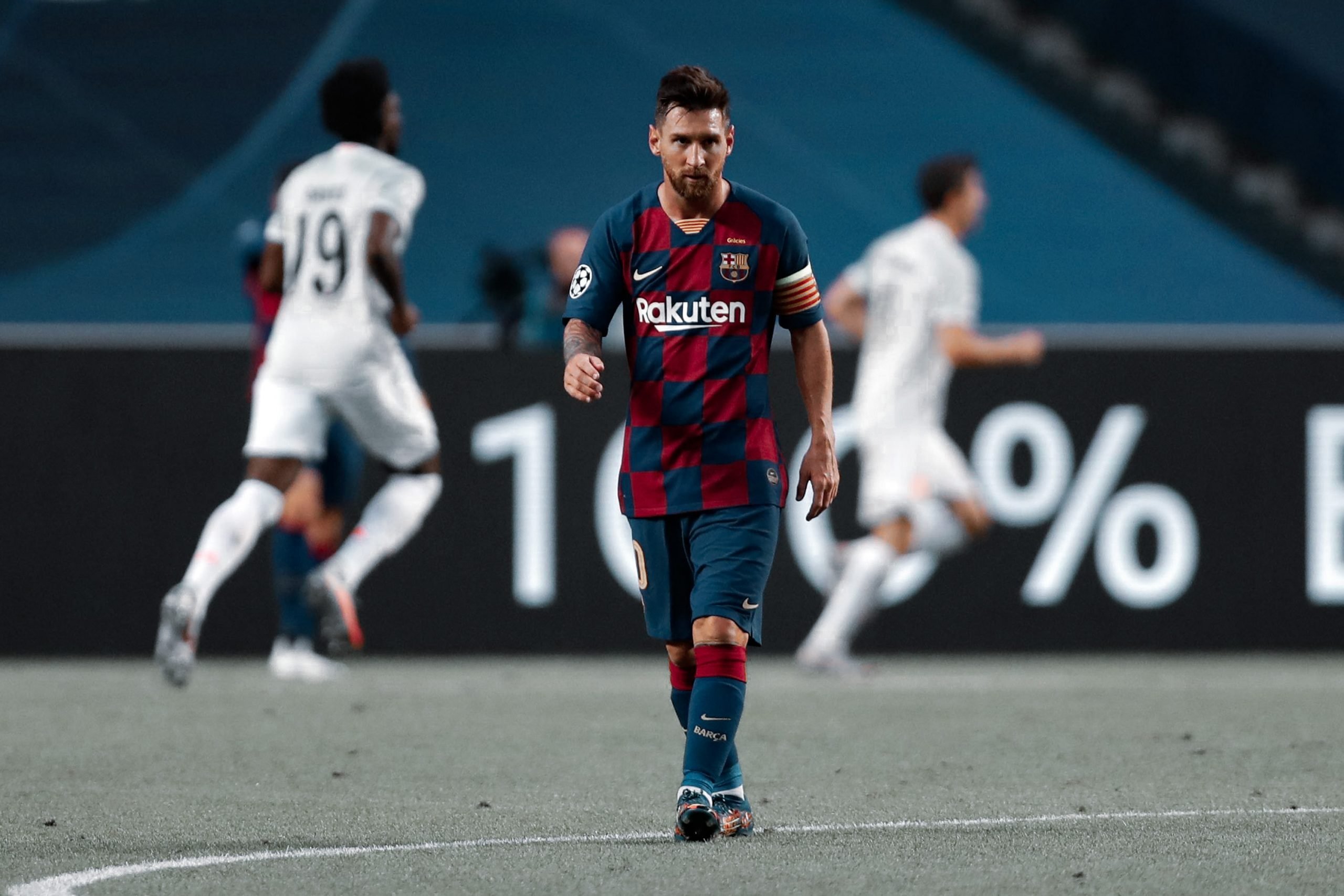 Barcelona and Lionel Messi were a match made in heaven for so many years. However, the once-great partnership now looks to be on the brink with the Argentine determined to leave the club. So what are the reasons behind the most iconic legacy in footballing history looking likely to be at an end as Messi is set to leave Barça?

At a young age, the talent of Lionel Messi was obvious. Playing in Argentina, at Newell’s Old Boys, a young Messi was attracting attention from teams across Europe. Of course, it was the blaugranas that signed him. They were so desperate to do so that Messi’s first contract was on a napkin. When he arrived at La Masía, he showed what a fantastic decision it was. His quality was clear to everyone, but nobody could have predicted just how good the boy from Rosario would become.

Messi would go on to be Barcelona’s greatest ever player, having a pivotal role during the club’s most successful period in its history. However, this fairy tale now seems to almost be at its conclusion as the club that Argentine loves turns its back on him and tarnishes his legacy. What are the reasons for the captain wanting to break up such relationship?

One of the obvious reasons for Messi wanting to leave the Camp Nou is the sporting project, or lack of one. For three seasons in a row now, Barcelona has been miserably dumped out of the Champions League. Though winning La Liga twice in that time, there is no doubt that Messi has had to drag the team to these titles. Now 33, the Barça captain must be considering if he can continue to carry the weight of such a large club on his shoulders. Messi is a born winner and wants to be part of a winning project. He has given more than any culé could ever have asked of him. Nonetheless, it is the club letting him down that is the problem.

The six-time Ballon d’Or winner has watched as president Josep Maria Bartomeu has thrown over €1.2 billion at the team during his time in charge. Still, only a fraction of these signings has added anything to the squad. Messi witnessed his great friend Dani Alves forced out the club. Legends such as Carles Puyol, Xavi Hernández and Andrés Iniesta departed and were never even close to being replaced. Bartomeu also failed to keep Messi’s close friend Neymar at the club and has shamefully dismissed Luis Suárez with little respect.

Messi is a winner, but he has been left alone too many times | Photo by Manu Fernández / Pool via Getty Images

The team’s performances have become worrying and Messi is left isolated more and more, being the only one contributing anything significant in attack. An ageing and mentally weak squad are not what the Barça legend deserves for the final years of his career. The sporting project has been a failure for the past three seasons, and it looks almost certain to continue.

In recent seasons, squad planning has been a major issue. Barcelona has been left with a squad that has too many older players that are difficult to drop. Players were starting regularly that were producing sub-standard performances regularly. Signings have been made that never should have happened as they were not right for the system. There has been a lack of depth in many areas and this has meant the core squad struggle with injuries and fatigue at crucial moments in the season.

There can be no question too that Messi’s teammates have let him down on several big moments over the last three seasons. Particularly in the Champions League knockout stages, many of the heavyweights have cost Barça matches. Against Liverpool in 2019, Messi scored two goals in the first leg and created many clear-cut chances for others over both legs. Even so, every time the players failed to step up and take these chances. Against Bayern too, basic mistakes and cheap goals were given away by experienced players that should know better. It is sad watching the European giants perform like this, but little blame can be put on the captain for these displays.

In addition, the over-reliance on Messi has meant teams are able to solely focus on Barça’s number 10. There is not enough responsibility being taken by others in the starting eleven. Furthermore, the dependency on Messi has meant managers feel like they cannot drop or rest him. There is nobody else in the team that can come in and fill the role of the Argentine and that is worrying for a club of Barcelona’s standards. At his age, Messi needs to be rotated at times to keep him fresh and avoid fatigue.

It is evident that the relationship between the board and the dressing room is almost non-existent. Particularly for Messi, who is the captain and long-time player, it has been difficult seeing his club destroyed by the board. There have been many instances too when Bartomeu has tried to save his image at the expense of others. None more so that Messi.

The Barcelona president has been involved in many scandals such as I3 Ventures and economic troubles. Instead of supporting the Barça legend, the board has done the opposite and looked to tarnish his name for their benefit. They have portrayed him in the media as the scapegoat to deflect their failings in managing the club. This is not the way that the greatest player in history should be leaving the club.

Lionel Messi was always meant to finish his career at Barcelona and enjoy his final years at the club. That said, mismanagement at the board level has seen this dream shattered. A player that has given his everything to the club from his loyalty to many incredible trophies. Fans should remember how much Leo has given the club over the years and not buy into Bartomeu’s media-driven smearing campaign against the legend. Though no player is bigger than the club, Messi deserves to be treated with far more respect than he has been under this president.

Football is the greatest sport in the world. There is no sporting event that is watched more and is as passionately followed. Any football fan should try and watch Barcelona to understand how football should be played. At Barcelona, football is all about keeping the ball, movement, passing and playing great football above all else. I am a Barça fan from Scotland and have been following the team for over a decade now. I have been lucky enough to watch possibly the greatest era on football ever, and hope it continues.