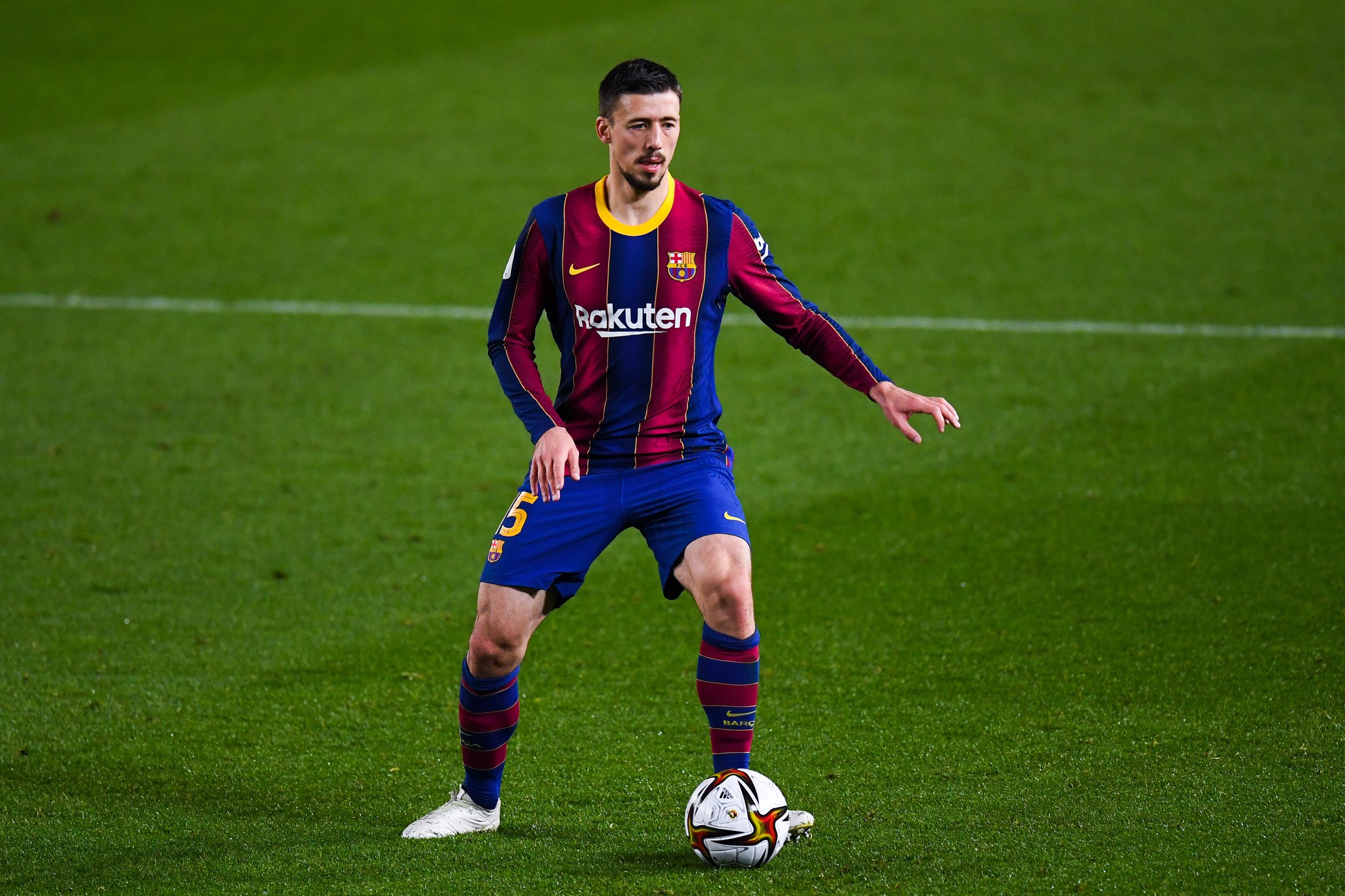 Lenglet, 27, is one of the several players expected to depart this summer. For someone who fell out of favour under Xavi towards the end of the previous season, an eventual exit was thought to be the best course of action.

For that, Barcelona are even open to a loan move, but it seems his figures are extremely out of bound for Marseille, who have now decided to close the chapter for the good.

RMC says the 27-year-old pockets as much as €6m a year at Barcelona and paying him in full is simply out of Marseille’s standards. For Barcelona, their main idea was to get rid of the defender in order to have free space in the wage bill.

As it turns out, however, Lenglet is now becoming more of a problem than being a solution since he still has a valid contract with Barcelona until 2026.

As reported earlier, Lenglet is set to meet with his agent soon in order to discuss the opportunities he has at his disposal, with one of them being the Premier League side Tottenham Hotspur.

Despite the interest, the issue of his salary persists since no suitor wants to take full responsibility. In turn, they are only willing to pay a part of the defender’s wages and are asking Barcelona to take care of the rest, something that was done for Philippe Coutinho.

For the player, he understands he will have no place in the starting grid now that Andreas Christensen is also a Cule. On top of that, given that it is the world cup year, he is willing to buy some much-needed game time but for that, he simply has to lower his salary demands.