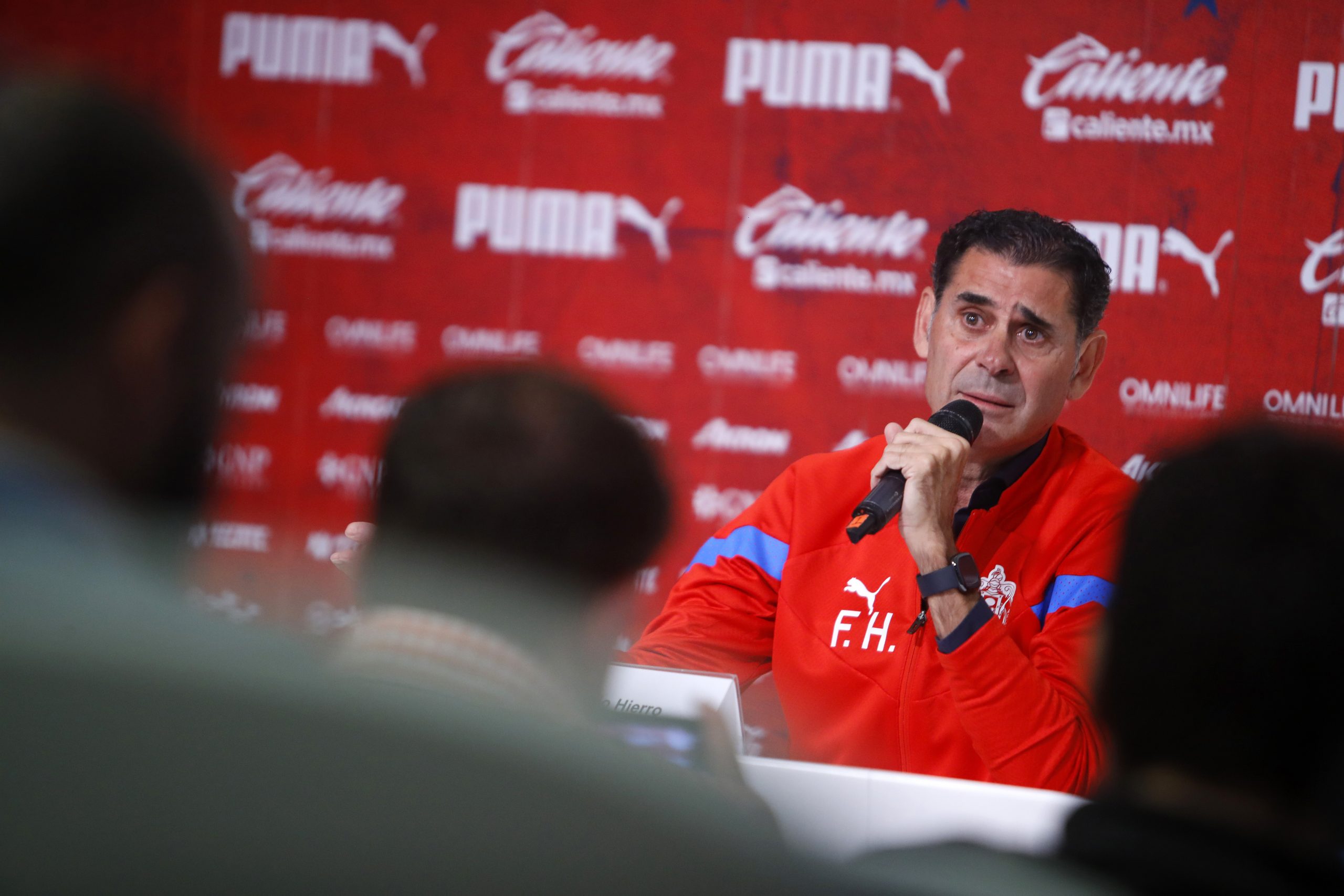 Former Real Madrid captain and the current sporting director of Liga MX club C.D. Guadalajara, Fernando Hierro has said that Gerard Pique is one of the three best Spanish defenders of all time.

In an interview with Diario AS, the former defender first expressed how he felt about Pique’s immediate retirement before saying the aforementioned. Asked if he considers the Barcelona defender as one of Spain’s top defenders, he simply said, “Yes, of course!”

The other two defenders he picked were, “[Sergio] Ramos and possibly [Carles] Puyol.”

Pique announced his retirement in early November, admitting that he had his reason to hang up his boots mid-way through the season. Speaking to Twitch streamer Ibai Llanos, the veteran defender explained,

“There are many reasons. People already know that I started the season with a conversation with Xavi, who told me that it was going to be difficult for him to play,” he said.

Speaking about Pique’s retirement, Hierro first wished him luck for his future endeavours before admitting that he is very fond of him.

“More than anything, I was surprised by the moment [Pique’s early retirement], the immediacy of his decision. He has been one of the best centre-backs in the world. The partnership that he has formed for a long time with Ramos has been unmatched.

“I wish him all the best in his life. I have known him for a long time and have had very enriching conversations with him. He is a very prepared boy and I am very fond of him,” he added.

Pique played his last game for Barcelona against UD Almeria at the Spotify Camp Nou. While he was in the squad against Osasuna, the former defender ended up receiving a red card while still on the bench due to an altercation with the referee, which meant he could not play a part in the match.

Despite some struggles in the recent past, the 35-year-old will be remembered as one of the best centre-backs to have represented Barcelona and the Spanish national team.