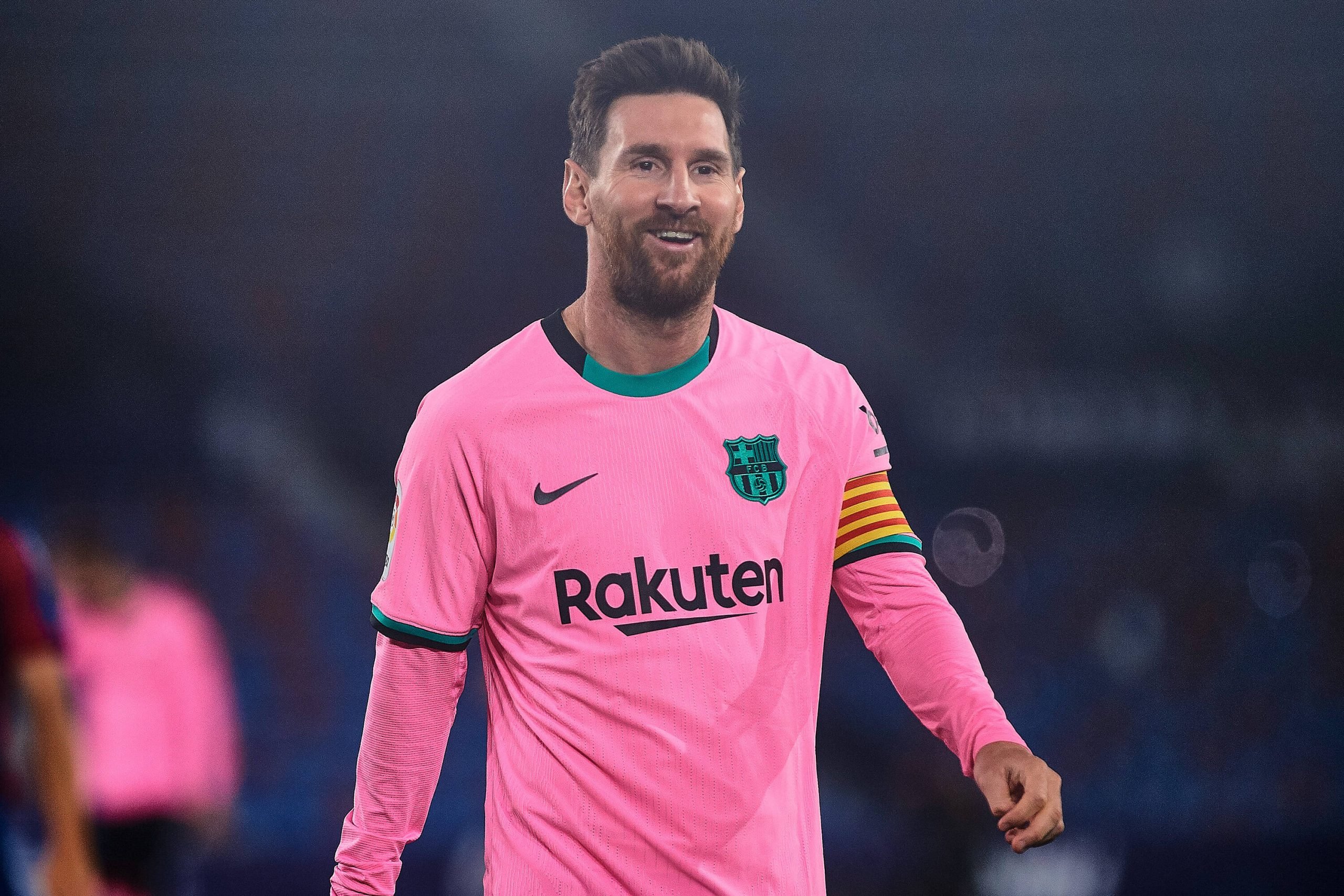 With the news of Lionel Messi’s contract renewal with Barcelona breaking earlier this week, there have been a lot of speculations and theorizing about the wages and structure of the deal.

Amidst this, ESPN’s Samuel Marsden has come up with a detailed update on Messi’s previous contract and the impending new extension, which is set to be announced imminently.

Messi’s last contract with Barcelona, which was over a four-year duration was worth €555 million in total, which comes up to around €139 million per year. However, that is not exactly what the 34-year-old used to make, with the actual number being much lower.

Indeed, of the €555 million, there was said to be a €115 million renewal bonus and a further €77 million loyalty bonus, leaving €363 million to be paid in salaries and bonuses. Messi’s contract was split into two parts – ‘sporting’ and ‘image rights’ deals, both of which combined, he earned €72 million gross salary per year.

This would leave a total of €75 million in bonuses to be paid over four years. The bonuses included clauses around the number of games played, winning the La Liga and UEFA Champions League, winning personal awards, among others, with many of them not being met.

It has been speculated that Messi has taken a significant pay cut on his new contract with Barcelona, which Marsden confirms, claiming that there was no way the Catalans would have been allowed to renew on the previous terms by La Liga president Javier Tebas.

And, it has been speculated that the wage cut would be 50%, which would mean, Messi’s contract per year would be worth €36 million, or €30 million excluding the image rights deal (without bonuses).

According to Alfredo Martinez of Onda Cero, the figures are a bit more different, as he reports that Messi will be on a basic pay of €20 million per year on a five-year deal, with a gross package of €200 million over the said period. He also adds that there will be a €350 million termination clause embedded in the deal.

At the same time, though, it has also been reported that the Argentina captain will be paid more in 2022/23 than in 2021/22 once Barcelona get their affairs in order. It all seems to be a bit convoluted and complex, but what matters for Barca is that an extension is on the way, although they will still need to make more cuts to the current wage bill to register the deal, insists Marsden.