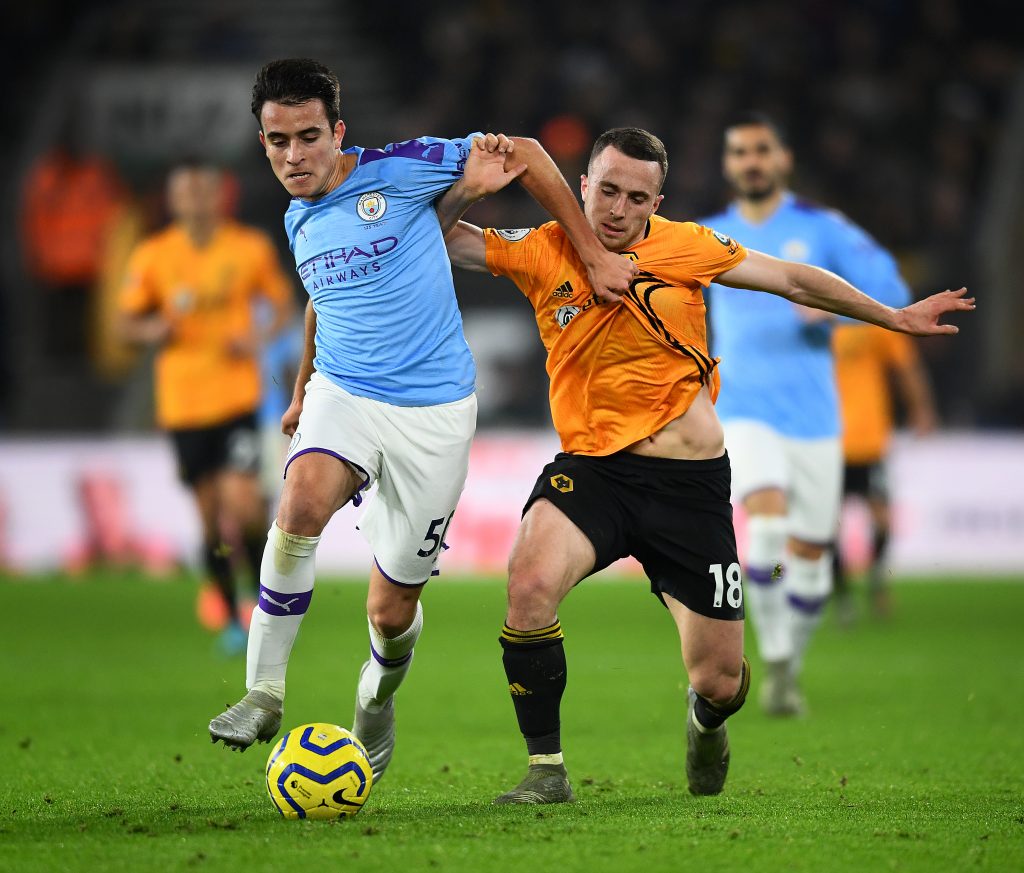 The former La Masia talent and the current Manchester City gem Eric García reportedly wants to join Barcelona this summer. His contract is set to expire next year and the Citizens are aware of the fact that they just might lose him for free if the situation is not resolved, one way or the other.

Of course, this is not the first time we hear that the Catalans might be interested in righting this particular wrong and bringing the young defender back home. Still, now the rumour has suddenly picked up some pace and it might actually come true.

Guillem Balague, a very reliable source when it comes to transfer latest, has confirmed Man City are aware of the centre-back’s wishes and they know Eric García indeed wants to join Barcelona.

Not only that but he claims that in terms of ‘personal details’ with the player, ‘everything is in place’ and has confirmed as much on his regular #AskGuillem Q&A. Will Barcelona really pull the trigger and ensure the La Masia talent returns home this summer?

It remains to be seen but if the latest reports are to be believed, that sure seems to be a real possibility at the moment.