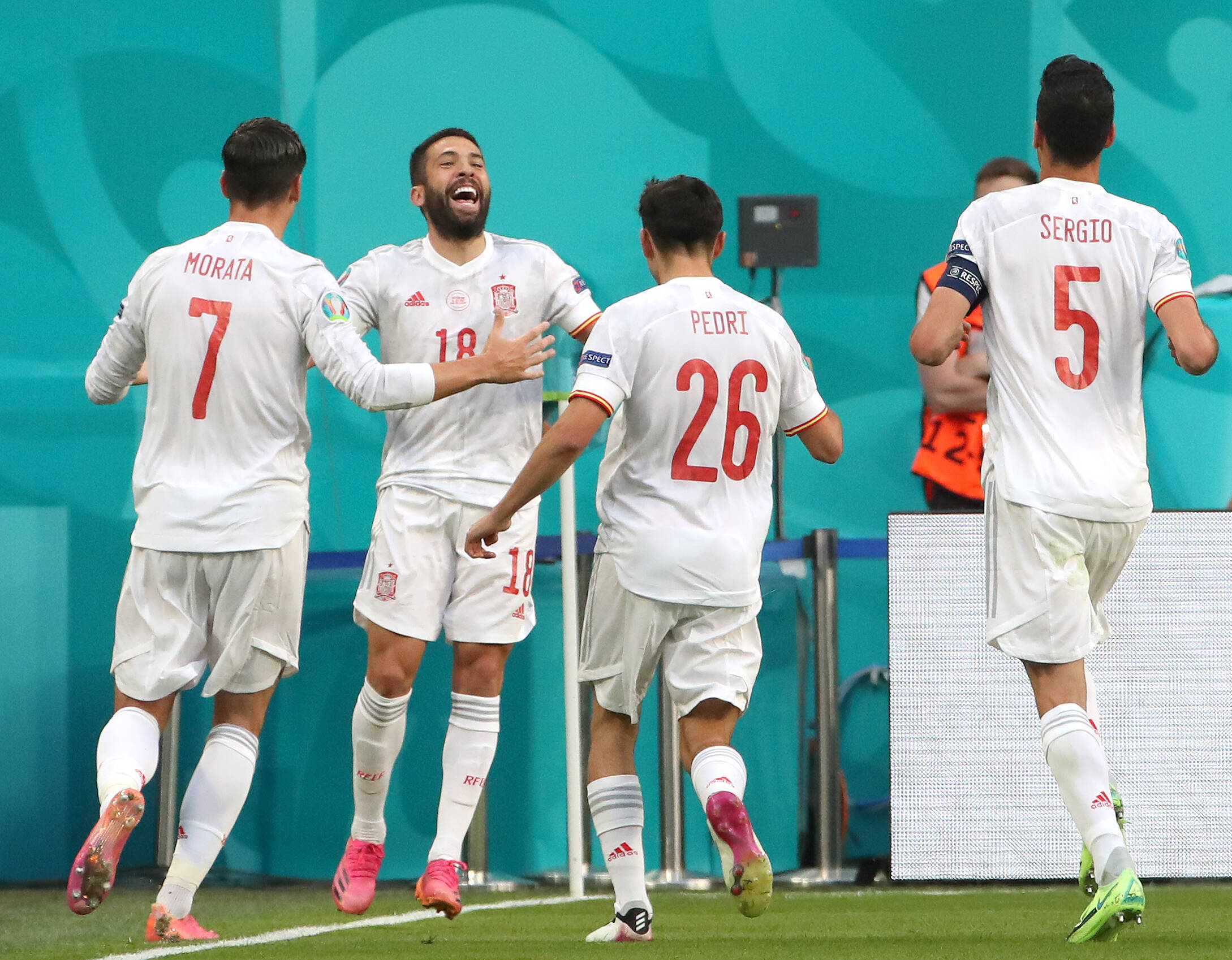 Having played out a scintillating 3-5 victory over World Cup finalists Croatia in Copenhagen, Denmark, Spain had yet another grueling task to overcome as they took on giant-killers Switzerland in Russia. Having scored 10 goals from their previous two matches, a rout of some sort was expected from the former European champions, but the Swiss had other things in mind.

The game as a whole saw a plethora of chances on goal by La Roja, but barely any genuinely troubling Yann Sommer in goal, as Spain created just 3 big chances from 24 shots. Nevertheless, his pristine positioning and aerial prowess was more than enough to frustrate the men in white for large portions of the game, especially with Romo Freuler getting a red card in the second half.

Jordi Alba put up yet another brilliant display for the Reds. From his left flank he was the source of an endless amount of dread for the opposition, even forcing an own goal off midfielder Denis Zakaria early on.

Sergio Busquets meanwhile was at his usual mesmeric self. In his role as a deep-lying playmaker, he threaded pass after glorious pass from the middle of the park, lacerating the opposition’s defence on every possible occasion.

Pedri Gonzales proved yet again how indispensable he is to the functioning of Luis Enriqué’s side. Having already earned the record for the youngest footballer ever to play a European Championship semifinal, the 18-year-old put up an excellent shift from the heart of midfield, orchestrating play in ways only he knows.

With no one capable of finding the winning goal after two hours of play, the match went straight to penalties. Perhaps Busquets’ only howler of the night came from the spot, as his low driven effort rattled the post.