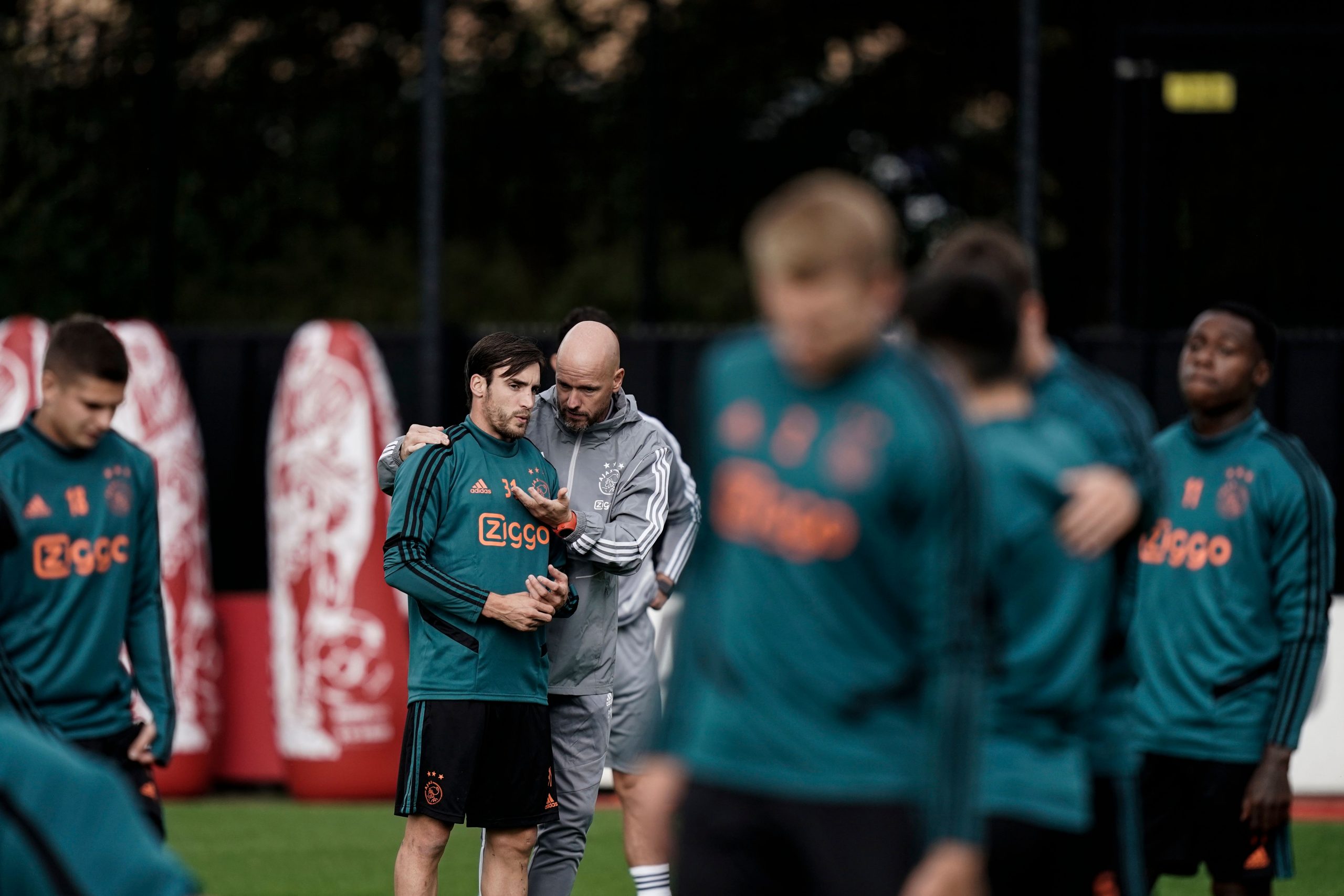 Ajax seem to have found themselves in an intricate dilemma, with reports from De Telegraaf claiming that manager Erik ten Hag does not want to part ways with Barcelona-bound defender Nicolas Tagliafico this month.

It’s no secret that the Argentina left-back is pushing for a move to Barcelona, but with Ajax demanding a permanent transfer and the Catalans only interested in a loan, the deal has somewhat hit a stumbling block.

“We don’t want to let him go,” said the Ajax coach ahead of his team’s all-important match against PSV (h/t Ziggo).

“I will definitely fight to keep him. With him there, we have seven full-fledged defenders. And the moment he will go, the rinse will become very thin.

“I certainly notice that it is also important for him that he also gets to play, but sometimes you end up in that situation due to certain circumstances, and then you will also have to exercise certain professionalism,” he added.

The 29-year-old, who has been with Ajax since 2018, knows he has attracted interest from other suitors, but his priority – as put by Fabrizio Romano – is to join Barça as soon as possible. However, with ten Hag now seeming unwilling, the two teams need to find a solution before the transfer window shuts.

What Barcelona can, in fact, do is to offer another player if ten Hag wants seven defenders in his roster. This makes a certain Alejandro Balde an important entity in the entire negotiation. While it’s already known that Barcelona are willing to trade their 18-year-old defender as part of a makeshift, it remains to be seen whether the Dutch manager will welcome the suggestion or not.

As for the player, he is said to be left frustrated as he understands an opportunity like Barça doesn’t come much often let alone for a 29-year-old. The problem, however, remains the fact that Barcelona only want the Argentinian on a short-term deal with an option to buy. Something like this has no place in Ajax’s scale.