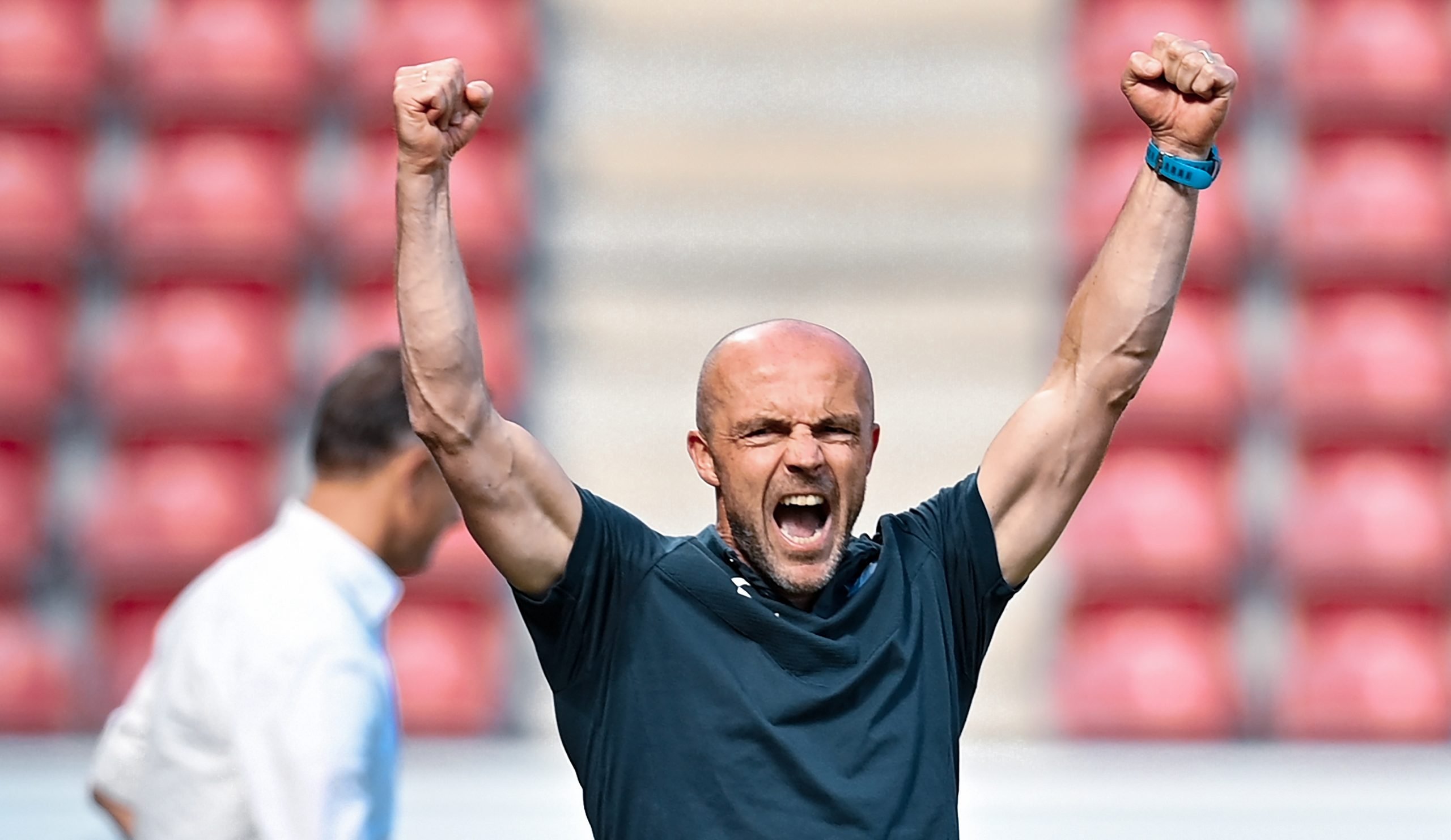 For those who are fans of the Marvel Cinematic Universe, you are all aware that the series is entering the phase of the multiverse. It is a concept where the superheroes find themselves in alternate realities or characters from these alternate realities come to them and their planet, which we know as earth.

For modern-day football fans, we have our own version of this fictional reality, and it is called Twitter. A social media platform where football fantasies, unrealistic expectations and crazy ideas are typed into existence to the entertainment of the more levelled headed fan.

This fictional world spans across every fanbase, but as a result of the present circumstances surrounding the club, some Barcelona fans seem to further crawl down this rabbit hole with every passing game.

Losing Lionel Messi, bad results, uncertainty surrounding the manager, a lack of summer transfers and some supporters lacking trust in the president; it has all resulted in a dark cloud hanging over the Camp Nou and leaving some seeing no way out.

The past weekend, a little bit of sunshine broke through as Barça trashed a poor Levante side 3-0. This coincided with the return of a young superhero who goes by the name of Ansu Fati, who scored the third goal and made the last ten minutes somewhat of an emotional affair for everyone involved with the Catalan club.

Wrapped up in all this emotion, some fans looking for that way out escaped into the fictional reality and called for assistant coach Alfred Schreuder to be given a chance to manage the Catalan giants as an interim coach; should Ronald Koeman get the boot in the coming weeks.

Well, should it happen?

It is, without doubt a bizarre idea, considering the high probability of Koeman making all the decisions on the day. It becomes even more mystifying when you consider everything else that is going on at the club, but it could be worth entertaining the idea, and that will be done here.

At 36 years of age, Alfred Schreuder decided to hang up his boots and immediately take up the role of assistant manager at the club he played his final game, SBV Vitesse, helping the club from Arnhem to a 10th place finish.

After just half a season, Schreuder agreed to become Steve McClaren’s assistant at FC Twente in the summer of 2009, where the pair remained for just under four years. The Dutchman got to learn from a well-seasoned coach, who helped Twente to a first league title since 1992 and a KNVB Cup.

After jumping through hoops for two years following the resignation of McClaren in February 2013, Schreuder got his chance as the head coach of Twente but was sacked very quickly after just four games of the 2015/16 season, having picked up one point.

This led the Dutchman to Germany and Hoffenheim, where he became assistant to Huub Stevens and later to current Bayern Munich boss Julian Nagelsmaan.

Schreuder has also worked under Ajax manager Erik Ten Hag, and it seems that a lot of those who are entertaining the idea of Schreuder as Barcelona interim coach are clinging on to the coattails of these two managers successes, using them as a reference point of achievements.

Before Barcelona, Schreuder was applying his trade back at Hoffenheim. The German club has lofty ambitions due to the money put into the club and qualified for the Champions League two out of the three years prior to the Dutchman’s arrival. The Sinsheim side were sat in sixth when Schreuder left the club, and the reasons for the departure was put down to “differences” in how the club would move forward.

It is not a CV that impresses, is it? For a club of Barcelona ambitions at least; but a CV does not always tell if a person is suitable for the current job. It just highlights past work that could differ vastly from the current position being applied for.

With that, let’s flashback to Sunday and how Alfred Schreuder found himself being pitched to be the next coach on an interim basis, in the absence of suspended Ronald Koeman. The starting 11 was undoubtedly chosen by Koeman, but most of the praise was directed towards the substitutions and the in-game management of the assistant coach.

You can see why many might believe it was Schreuder making the decisions throughout the match when the first change was Riqui Puig — a player against whom Koeman has some agenda. After only returning from being out ten months through injury, Phillippe Coutinho looked jaded in the second half and needed to be replaced. When looking at the squad list, Puig was the only option, so whether Koeman liked it or not, he had no choice but to bring the fan favourite on.

The rest of the swithces, one or two, looked like they could have been pre-planned if things were going right, with one eye on the Champions League clash with Benfica. Even if they were not pre-planned, Koeman’s fingerprints were all over them, as it was evident Henrik Larsson was in contact with his boss, donning a pair of headphones throughout.

Let’s say Schreuder did have an original idea over the course of the 90 minutes, it would have to have been run by Koeman before it occurred. So, no matter what argument is put forward, all roads lead back to the Barça boss.

Another point that was highlighted was Schreuder’s work under Nagelsmann and Ten Hag, but it is flawed.

The success both of these coaches have gone on to experience since should not be used as a reason in favour of Schreuder. Both were relatively new coaches during that time, learning the ropes themselves, so what of great use would the Dutchman have learned from them?

One could argue Mikel Arteta’s, who worked for three and a half seasons under the legendary Pep Guardiola at Manchester City; but even then, one cannot expect Arteta to be like Guardiola or have the same impact his fellow Spaniard might have if he was the manager of the Arsenal side Arteta currently manages. One can learn a lot from these great coaches, but in the end, the manager is on their own.

Even if these points were relevant, the simple reason why Schreuder will never be considered for an interim job is that just like Koeman, he is not Joan Laporta’s man.

In June 2019, Leonardo Araújo returned to his role as Paris Saint-Germain sporting director and found Thomas Tuchel sat in the manager’s seat. The pair had a fiery relationship behind the scenes, and it led to Brazilian looking for any excuse to get rid of the German, primarily because he was not a manager he chose.

There were other reasons, of course, such as Tuchel’s attitude to the press, but at the end of the day, if PSG were to win the Champions League for the first time, some of the credit would have been passed on to the previous sporting director.

This is a situation that cannot be ruled out when it comes to Laporta and Koeman, as the relationship of the pair has always been a bit rocky. Just like Leonardo, it looks like the Barça president is just waiting for the opportunity to sack Koeman, and the whacking against Benficahttps://barcauniversal.com/three-problems-that-ronald-koeman-failed-to-solve-at-barcelona/ is probably the trigger. But if he goes, Schreuder goes with him.

Barcelona’s next coach will have to be someone Laporta truly believes in, as it is essential for Barça to move forward, as any incoming signings over the next few seasons will have to match that coach’s style of play.

The game against Atletico Madrid should see Schreuder take charge of Barcelona as the temporary head coach for the last time, it might also be Koeman’s final time and Marvel fantasy writers on Twitter will be back to pitch their idea for a new manager.