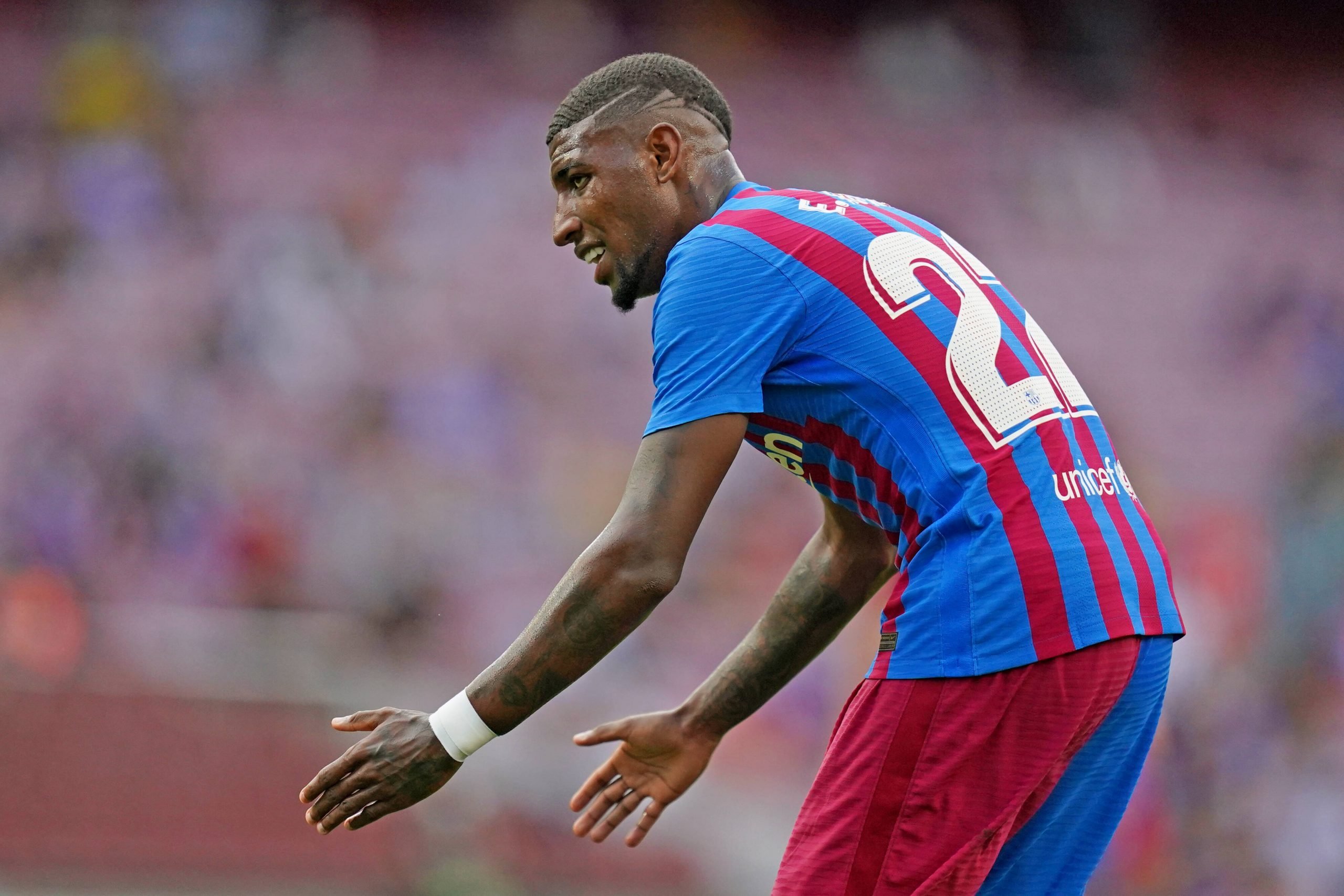 In perhaps the wildest transfer window of all time, one of the most questionable pieces of business on Barcelona’s end is the sale of Emerson Royal, merely three months after he officially signed for the Catalans.

It is tough to understand why he was sold when Barcelona could really use a pure right-back to bolster their depth in a position that has severely lacked it.

While the financial situation makes Tottenham’s 30 million euro fee impossible to refuse – the amount owed to Real Betis from the sell-on clause amid other variables entails that Barcelona do not pocket as much of the money from the sale as they would have liked.

Speaking to MARCA in an interview, Emerson revealed that he was puzzled and disappointed with how the Blaugrana handled his signing and then departure.

“I was hurt by Barcelona’s ways,” said the 22-year old Brazilian, who was a prospect the fans were very excited to see in the team for this season.

He left a very emotional and heartfelt message on his social media saying goodbye to the fans, evidently rueful that his time at the club he adored so much, was cut short so abruptly.

Emerson repeatedly stated previously, that all he ever wanted was to wear the shirt of Barcelona. Ever since he was a child, that was his dream club. After the Catalan giants exercised his buy-back clause from Betis for 9 million euros, the dream came true.

Alas, the economic complications at the club undoubtedly forced their hand. However, Emerson’s exit will leave a bitter taste in his mouth, as well as many others’.