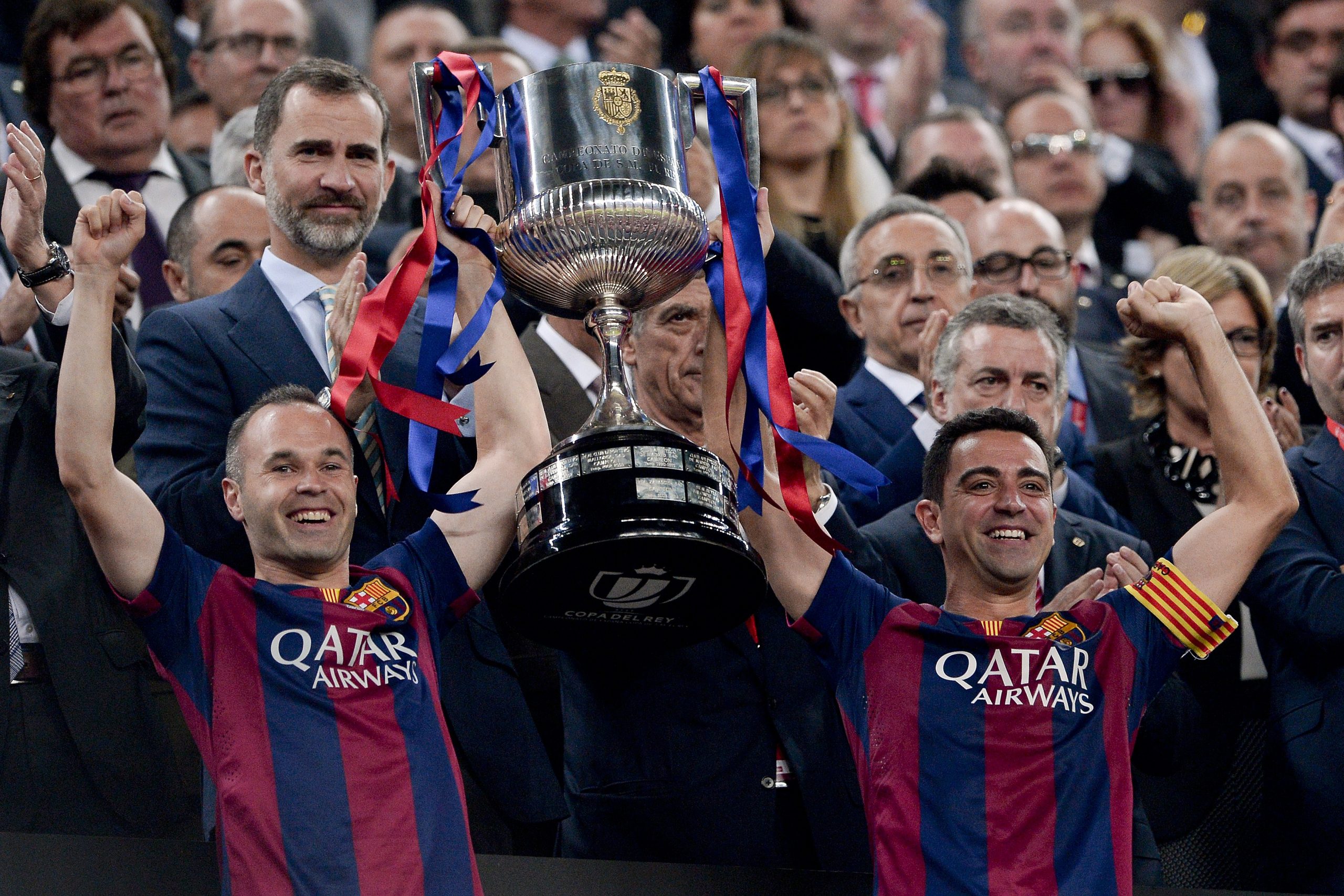 All of the nominated players marked an era in the club and it is honorable, and well deserved, that they are nominated. Although individual prizes do not mean anything in comparison to their successful careers, it is always satisfying that the world recognizes the legends of Barcelona.

What surprised Culés the most is the fact that Xavi is being considered a ‘defensive midfielder’. Besides that, Carles Puyol and Dani Alves haven’t made the nominee list in their respective positions (centre-back and full-back) either.