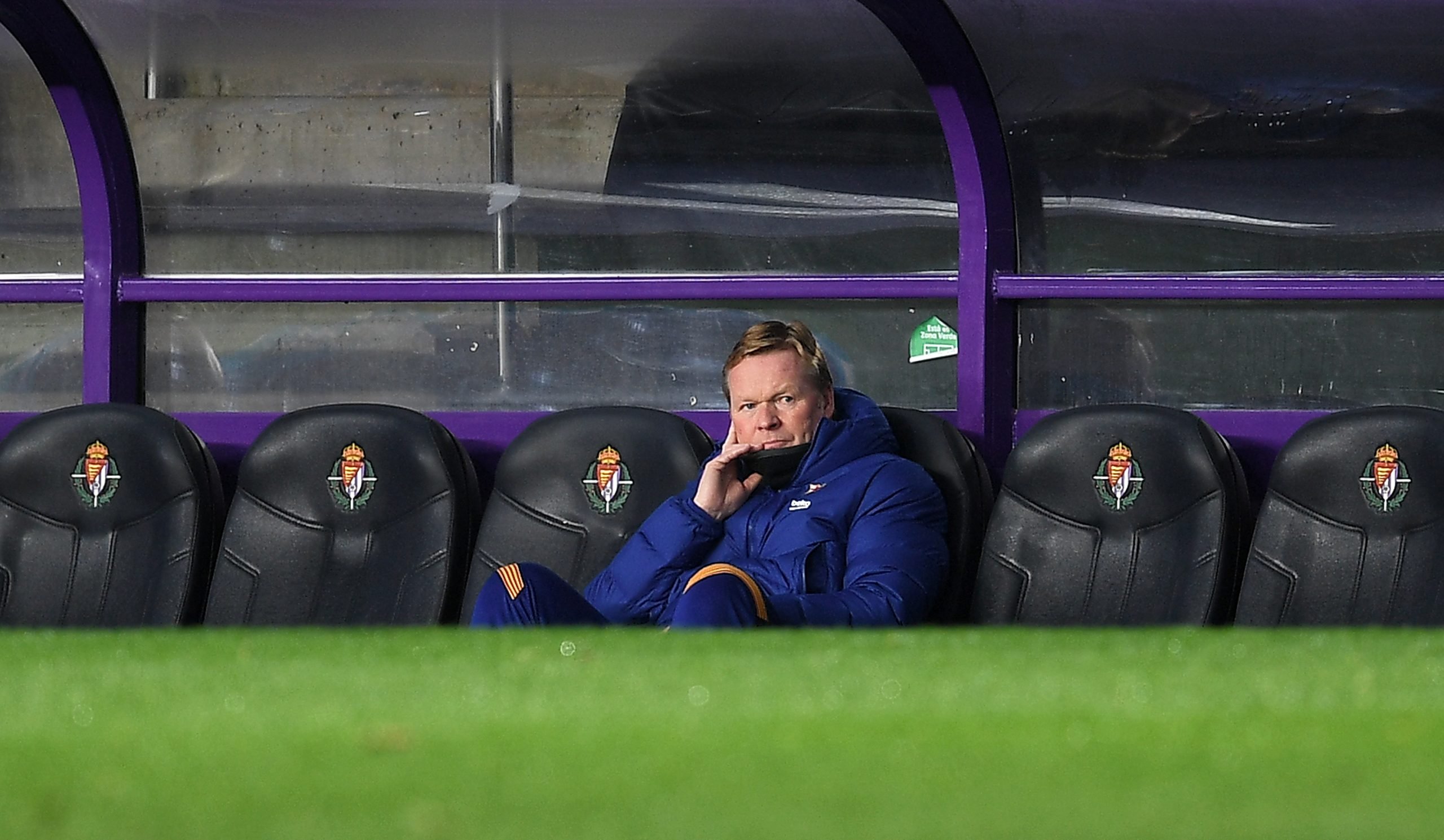 Ronald Koeman’s managerial stint was never going to be perfect. Too many variables about the team were off for the Dutchman to have a clean and steady campaign with a reasonably successful finale. However, even with lower expectations, Barcelona are struggling immensely.

The latest proof we’ve been given comes in the form of Eibar who not only travelled to the Camp Nou with optimism but managed to clinch a point for their troubles too. It was the first time they’ve done that in Catalonia ever and they also broke Barcelona’s streak of ending the calendar year with a victory.

And it was from the visitors’ coach, José Mendilibar, that the biggest criticism after the game had arrived. As quoted by Ser, here’s what he said following that big result for Eibar.

“The difference between Madrid and Barça is that when Madrid start to move the ball, they do so faster than Barça.”

When it comes down to it, Mendilibar is right, of course. Barcelona are struggling in all phases of the game and their trademark crisp passing is long gone.

This was even more evident without their main creator and star on the pitch, Lionel Messi, who’s instrumental in moving the ball quickly and accurately.

Needless to say, if the Catalans are to improve, their passing game will have to be among the first aspects that does so. Koeman has an unenviable job ahead of him and salvaging the season will be easier said than done.

Let’s hope he makes it happen.