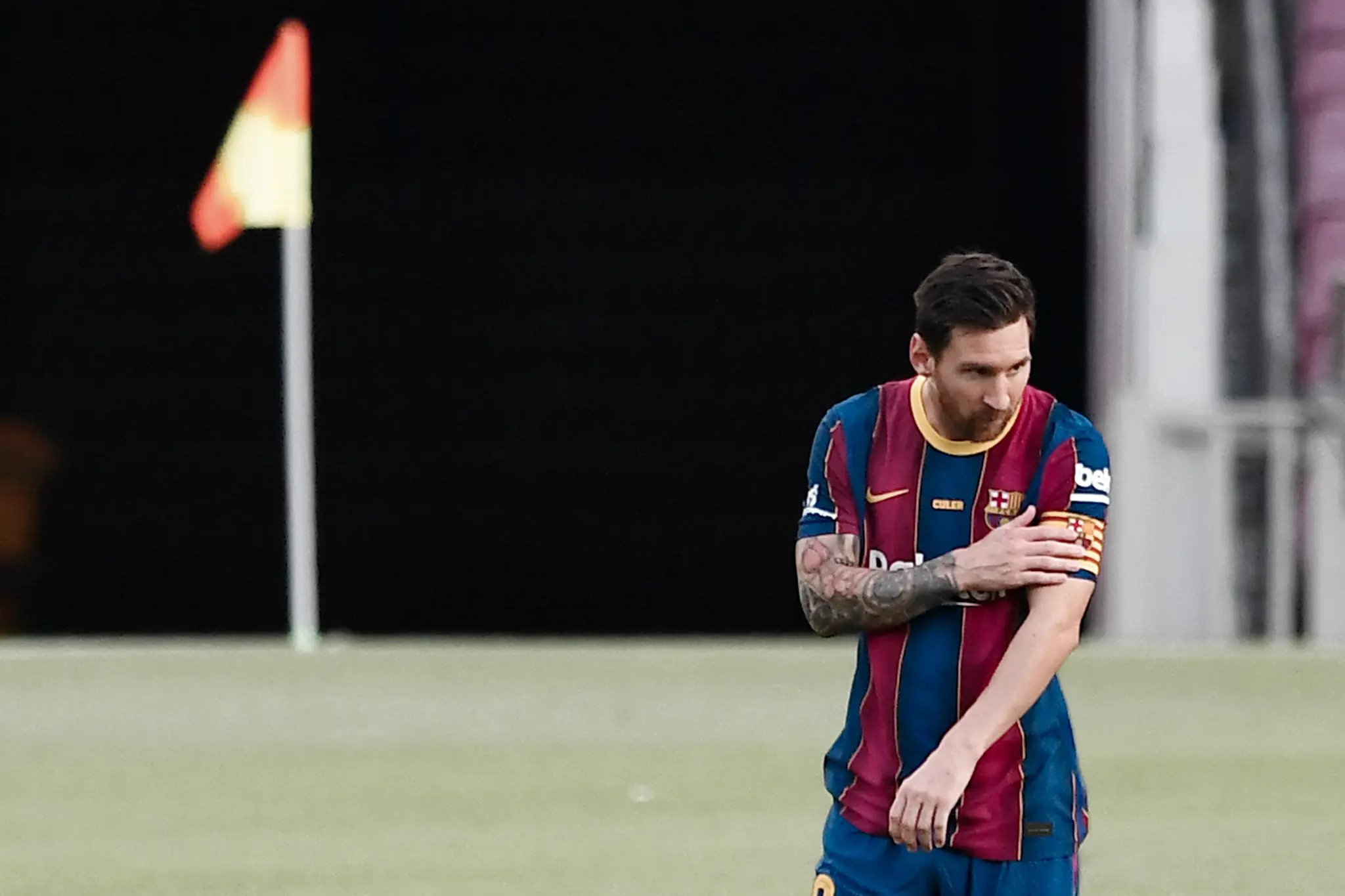 Lionel Messi’s effective leadership has been representing the Catalans for years now with pride and loyalty. He is not only the greatest footballer but arguably one of the best leaders any team could desire for. Messi’s personification of self-confidence and his perpetual attempts to backing the team is nonpareil. The Blaugrana captain is a leader who plays with the heart on his sleeves. No matter how crucial the circumstances were, he has proven himself to be the strength of the Catalans. During the club’s instability, merry-go-rounds of transfers and constantly increasing managerial issues; Leo’s leadership qualities remained static.

One-man show within a team

The Argentine is an industrious forwarder who is nevertheless a key asset for FC Barcelona but at the same time: he is the best Captain as well. He has been lifting the club on his shoulders reaching to the heights of success for quite a while now. However, besides being a one-man show, Messi never took credit for the games FC Barcelona won because of his efforts alone. He has performed tirelessly to win trophies and set an example of effective leadership.

During Messi’s captaincy, FC Barcelona has won many titles and trebles. The majority of them were possible because of the magic show by this crazed-runner striker. Yet, the talisman never took pride, left his performance aside, and continued motivating his team to do better.

Initially, the Barcelona superstar wasn’t as vocal as he is now. But that didn’t make him a weak leader as on various occasions he displayed effective leadership traits. The recent one was his reaction to Abidal’s comments followed by the whole Board Saga.

Give credit, not blame

In recent times, the whole team was crunched and Messi was found battling alone relentlessly to win the match. Even then, he ends up giving the credit to the whole team for the victory. This became a problem for the Catalans lately as the whole team relies on their Messiah to win the match. In a way, this has affected the team productivity to a great extent. Despite that, the Captain never complained about the team’s overall bad performance. Instead, he always carried his legacy gracefully not blaming the teammates, no matter how disappointing circumstances were. This attitude of not whining over the team’s poor performance and looking forward to the ways to improve showed Messi’s effective leadership throughout the years.

Focused on team goals, rather than personal achievements

Messi is enriched with passion, guts, and determination. Without a doubt, he is a fearless leader and a tremendous captain. His priority has always been his team’s overall objectives and ways to let the club grow and move forward. People can vouch for his ability to put personal achievements aside and focus on the team goals invariably. Being one of the greatest footballers of all-times, La Pulga has won uncountable individual awards for performing exceptionally good. However, he never let personal preferences overshadow the aims of FC Barcelona. According to him;

“When the year starts the objective is to win it all with the team, personal records are secondary.”

Some people underestimate the impact of giving credit to their fellowmen and teammates. Lionel Messi’s life is an epitome of moral and ethical values. People envy him and at the same time, they wish to be like him. By giving credit to others he made himself look like a bigger person. He always has a goal to recognize the accomplishments of his team. His motto seems to be ‘Neither blame nor take credit. This is the reason why a lot of people follow him blindly. He has gained the trust of his teammates and other footballers by trusting in their abilities in the first place.

In today’s world, the winning-mentality and sense of achievement take over one’s moral and ethical values. Blame games never lead a person anywhere. Messi has set an example of a leader who is sacrosanct. This gives us a lesson for becoming an effective leader and how to be followed. A leader whose words become too important to be trifled with and instructions are too valued to neglect!