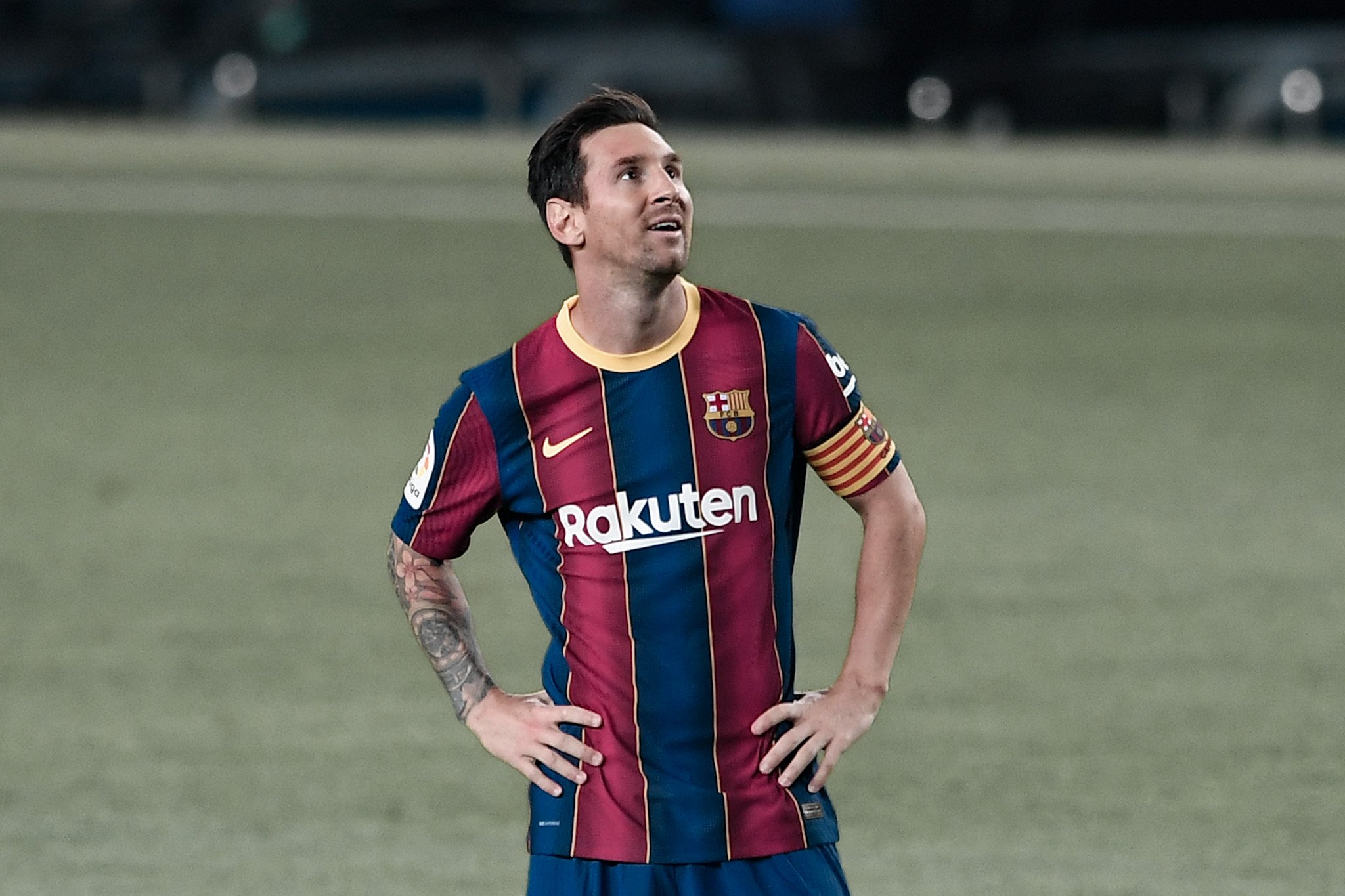 Barça have started the season in style, with a 4 to nothing win over Villarreal. But it was a win interpreted in many different ways by football experts and fans due to its sudden change of pace from first to second half. And while Ansu Fati took the stage, one doubt has arisen over every other ones: has Leo Messi’s role been the best fit for the Argentinian?

There has been an underpredicted, unexpected start of the season at Barcelona. Some are still wondering whether the Catalan team was actually that good or if simply the Villarreal side was just that atrocious. But those are the typical preseason doubts, uncertainties that the beginning of a sporting year brings upon the judgment of a club’s preparation, both in the pitch and outside of it.

But as the result was still a net 4 to nothing in favor of Barcelona, it is fair to ask ourselves whether Ronald Koeman is already on the right path of solving this Blaugrana jigsaw, an enigma that Barça currently represents. Players going in, players going out, management in disarray and emotional imbalance. Lots of doubts, but even more ones on the pitching front, as Koeman decided to reverse the historical 4-3-3 era for a more extroverted one: the 4-2-3-1.

As many have already analyzed thoughtfully, this change implies lots of different situations and circumstances. But while there are players who will eventually adapt and others who will struggle, the main focus of Barcelona is yet again on his captain, the best in the world: Lionel Messi.

After the preseason friendlies, Koeman seemed to have found the perfect place for the Argentinian. In the three-men offensive line behind the striker, he was actually the number ten not only on his shirt, but also on the pitch: Messi was acting as the central attacking midfielder or, if you may, as the supporting forward to the main striker (Antoine Griezmann), even as a false 9 you could say. And things have been pretty convincing.

We have all seen a different Leo Messi in the last season. Fewer goals (but still a lot) and numerous assists on his belly. Yes, that was the only difference, as he led the race in every other aspect you could imagine: take-ons, chances created, key passes, dribbles succeeded, etc. And while the decrease in goals volume has been partly due to his injury issue back at the beginning of the 2019/2020 season, his creativity was heavily been overshadowing his finishing touches. While some of the fan bases may have been gutted, seeing Leo Messi creating football, magic is the best entertainment you can have in watching a football match. It doesn’t matter if he scores or not.

With all that being said, the position that Koeman found for Leo has been the one that proved the Dutch manager right during the preseason. But then La Liga came and consequently the Villarreal game. While Griezmann has always been used as a striker during the preseason, Koeman decided to move him to the right-winger position (despite promising him not to) to make space for both Coutinho and Ansu Fati. The only options for Messi have been those of playing as a classic striker or to switch positions with the Frenchman. Well, the first one was also the final one. And Messi is everything but a striker.

Many could be shadowed by the term “false 9”, but that wasn’t his role against Villarreal. The Argentinian has been the most forward player on the pitch for the entire first half. But while Messi rarely makes a back run, he often finds himself on the right-wing as to have more space and time to create something. Not on a central, too high position as a classic 9.

This position limited Messi for the whole first half, as in the second forty-five minutes Koeman tried to correct himself by moving Leo to the right side (and he actually created more). He touched fewer balls than usual and he was involved in Barcelona’s chances creation for low to no times. Ansu Fati’s second goal has been a clear depiction of it. On a counterattack, with the number ten attacking from the right side and the young Spanish wonderkid from the left one, Coutinho chose the latter. And we rarely (never) see Barça players choose an option that is not Lionel Messi, when the circumstance occurs.

As he has always been used to come deep into the field to get the ball and have more vision on the overall offensive movements, this time his role limited him deeply in doing so. Playing the Argentinian as a classic striker means that he will have less influence on the game and his chances to impact the game will relatively be lower. As much as Barça seems to have more attacking options and less reliability on his captain this season, Messi is still the brightest light the Catalan team. And, if that’s not enough, we have always been proven wrong when starting to doubt the greatest that the sport have ever seen. Both in a culés and neutral point of view.

His performance and his weight on the game actually improved in the second half, where he made Asenjo, Villarreal’s goalkeeper, really fight for it to stay 4-0. As Koeman moved Messi onto the right position, especially during the defensive phase, the Argentinian got to have more suitability with chance creation and finishing, even though he has not scored from open play in the end. And while the right-wing position is a role that has been slowly getting out of sustainability for Messi, because of the physical impact it could have on the long run on an, unfortunately, aging player, it showed how putting him in circumstances that he finds more suitable to his qualities, actually increases his impact on the game.

Leo Messi’s body language hasn’t been great in the first official match of the season, and that’s something outside any tactical system and choice that cannot be interpreted in any way technically. The penalty that he took depicted just that: frustration, shallowness, and a little bit of carelessness. And performances are often a mental struggle, before a technical and physical one. But the Argentinian has to be put in the best conditions to play his football. Because in the end, we all know the game. When Leo Messi actually plays his football, there is not a damn thing you can do about it.