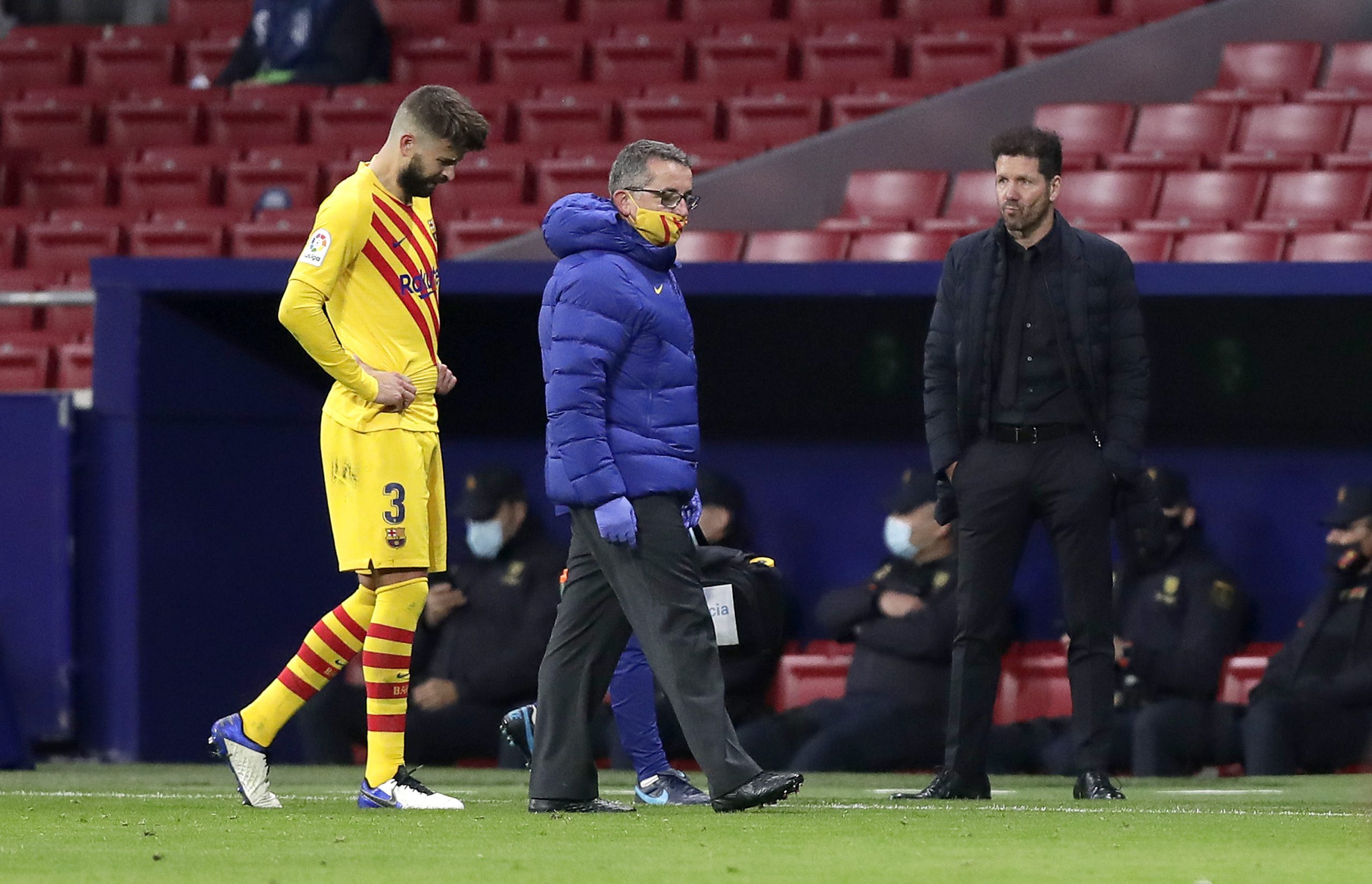 Before the encounter between Atletico Madrid and Barça tonight, Diego Simeone had never beaten Leo Messi’s Barcelona. The Argentine manager always came close but never close enough to edge the Catalans. Most of the time, his compatriot Lionel Messi would spoil the party. Last year, the Barcelona captain scored in the last minute to give his side the win.

However, Simeone managed to reverse the curse. Against Barcelona at home on Saturday, Los Colchoneros played well and tamed the Catalans brilliantly. Marc-André Ter Stegen’s mistake cost his side the game. Yannick Carrasco dribbled past the German and scored in the empty net netting the solitary goal of the game.

Atleti now have a nine-point advantage on their opponents. Having played the same number of games, Simeone’s men are now in pole position to win La Liga. They have scored 18 goals and conceded two since the start and look like the team to beat this year.