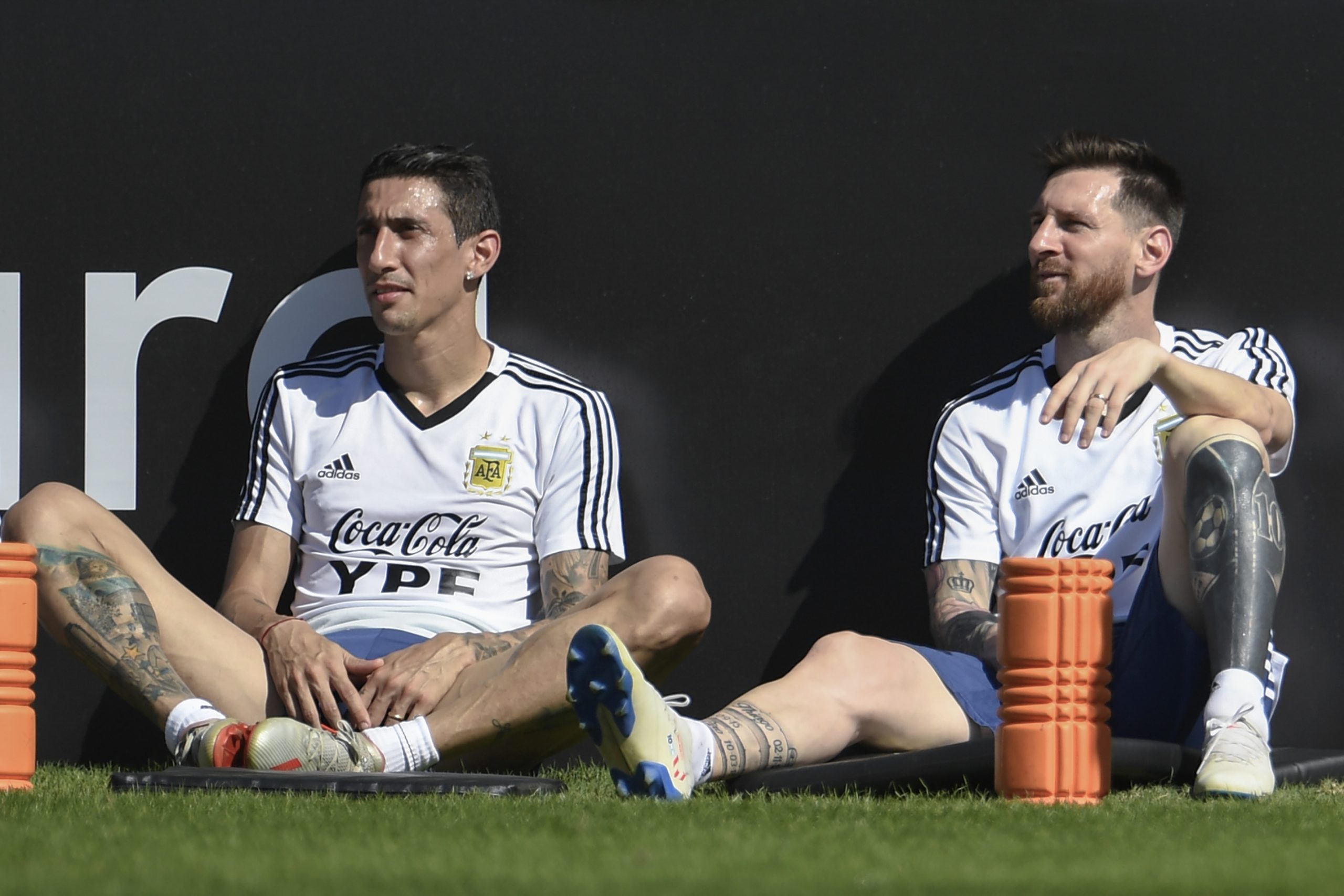 As per a recent report by TYC Sports, PSG star Angel Di Maria’s wife has a rather comical request for him, if Lionel Messi arrives in France. Messi’s contract with Barcelona ends this June and as of January, he is free to negotiate a contract with any club of his choosing.

Angel Di Maria revealed his wife’s wish in a recent interview: “My wife told me ‘if Leo comes, we stay at least and you make him the barbecue’. With that, I tell you everything.”

Di Maria’s own contract situation is currently in the air at the moment. The 32-year-old winger’s contract with Paris Saint Germain also ends this season and he is yet to make a decision on where he will play next season. Fellow Argentine Lionel Messi of course, has made plenty of waves since last season when he expressly stated his desire to leave FC Barcelona.

Messi has since been continuously linked to Manchester City and Paris Saint Germain. Of late, most of the reports have been about PSG, hinting at a reunion with compatriot Di Maria and his dear friend Neymar. Angel Di Maria himself was frequently linked to Barcelona in the past few years. He has shared the pitch with some of the most talented footballers on the planet.

Di Maria also revealed his desire to play with Messi week in week out. The former Real Madrid winger said they share the pitch for a very limited time for the national team and that sharing a club jersey with him would be a great way to call time on a sparkling career.