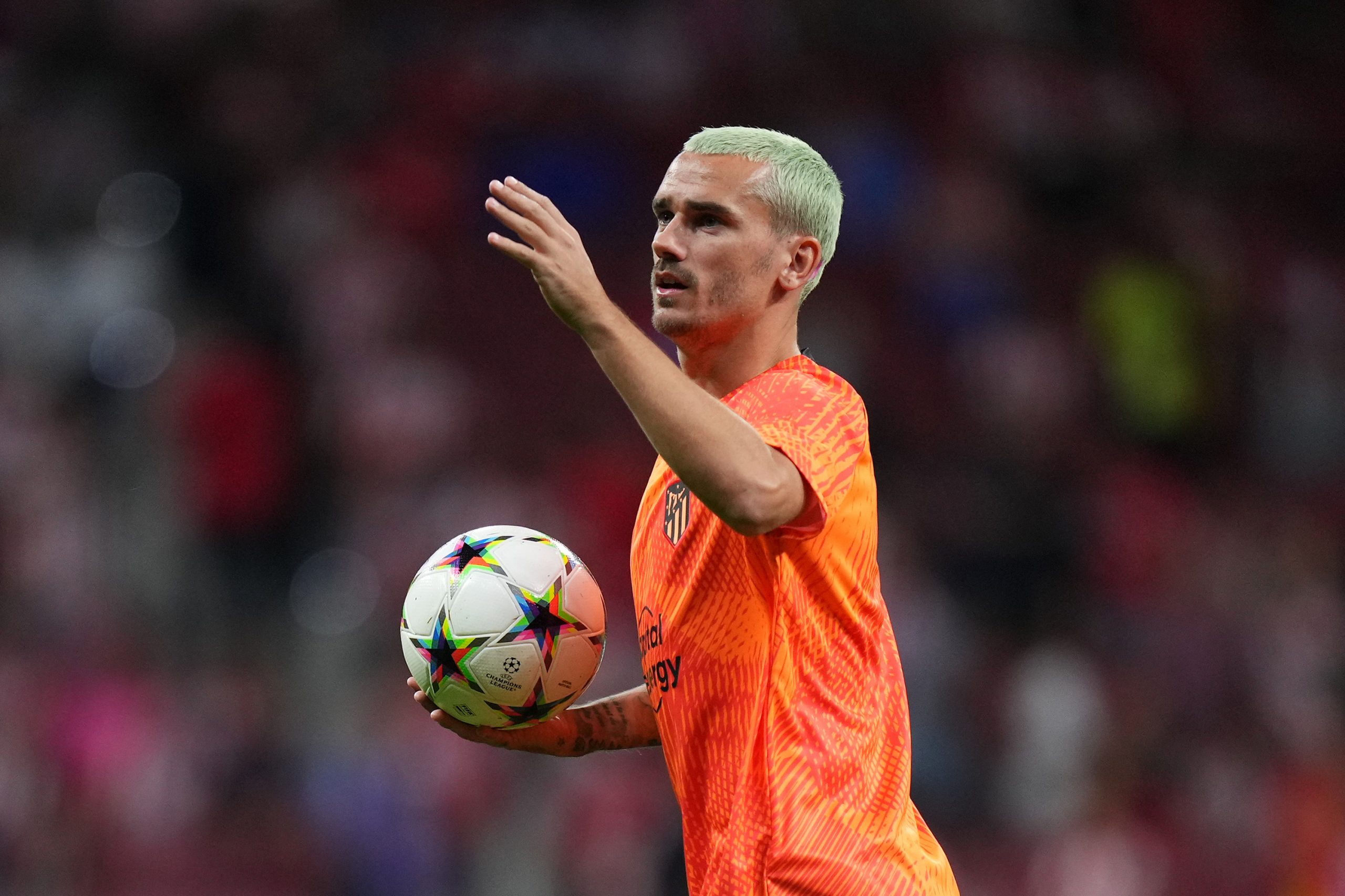 The latest edition of Barçaleaks by El Mundo features the in-depth contract study of a certain Antoine Griezmann.

The Frenchman, who is currently a subject of negotiations between Atletico Madrid and Barcelona, reportedly gave away a juicy contract that he had with the Spanish capital team before signing for the Blaugrana in 2019.

Back in June 2018 when he was still an Atletico Madrid player, the star forward penned a new five-year deal with the capital club that offered him a lucrative salary of €100 million net in five years.

It must be noted that before signing the deal, Griezmann used to earn €17 million net in the 2018/19 season plus €3 million in add-ons. Once he signed the new contract until 2022/23, he was bound to make a €100 million tax-free salary in the next five years.

However, once Barcelona came calling, Griezmann took a hefty paycut. To begin with, El Mundo says his remuneration at the Catalan club was practically half.

Upon signing a five-year deal with Barcelona, he was guaranteed €98 million gross in those five years (without tax or other contributions).

Hence, taking into account the €74 million variables included in his deal, the maximum salary Griezmann would have earned before taxes was €177.7 million. But since he played for Barcelona for just two seasons, the forward earned just €46.5 million gross.

At the same time, in those two seasons, he would have made a tax-free €40 million at Atletico, which is almost double the amount he earned while being a Barcelona player.

Interestingly enough, Griezmann’s departure from Atletico Madrid in 2019 was a subject of huge controversy. First, when he signed his initial deal with the former in 2018, his termination clause was set at €200 million which was reduced to €120 million in July 2019.

Barcelona paid the buy-out clause, but Atletico demanded the remaining €80 million, stating that the player had agreed to move to Camp Nou before 1 July 2019.

The issue was eventually resolved and the Frenchman arrived at Camp Nou, only to endure two difficult seasons. Griezmann is back at the Civitas Metropolitano currently, having rejoined Atletico on loan last year. He is now said to be inching closer to becoming a permanent Rojiblancos player again.