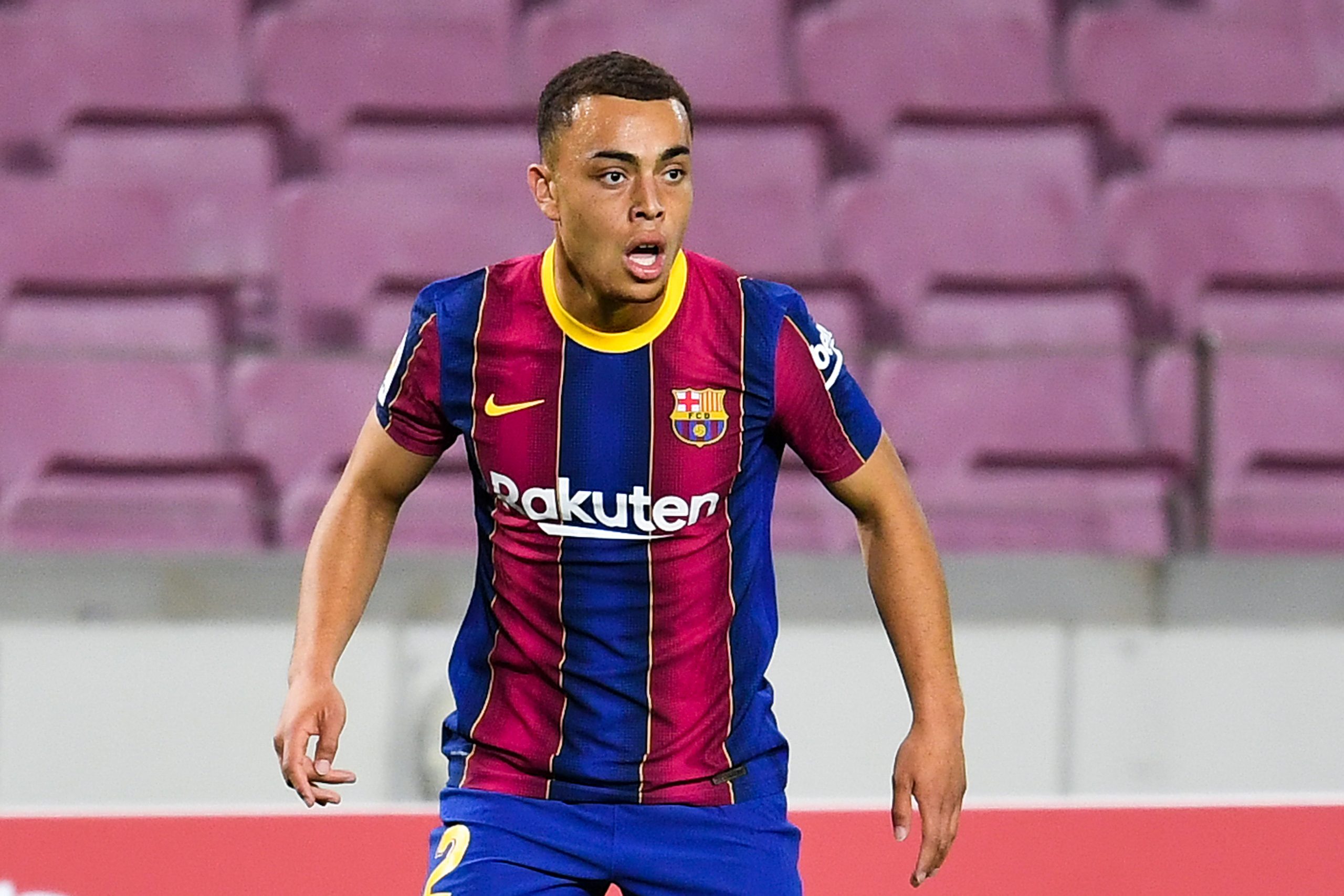 A week has passed since the official announcement of Sergiño Dest‘s signing with Barcelona. The American player will do everything possible to achieve success in Catalonia. That is why Dest has trained today and will also do so tomorrow, despite the fact that there are no scheduled training sessions. Sergiño wants to be 100% for the return of La Liga.

The 19-year-old prospect was able to make his debut last Sunday at the Camp Nou against Sevilla. Dest came in the middle of the second half after Jordi Alba got injured. Despite playing as a left-back, Sergiño made good combinations on the left flank, leaving traces of what he is capable of.

Now, Dest wants to fight for his position and will try to impress Ronald Koeman by taking some extra training sessions. The 19-year-old is committed to becoming a starter in the Dutchman’s project.

Dest has already started to build his Barcelona career in the right way. Let’s hope that he can keep his fitness level high and maintain consistency in the games that he will play for the Catalan club.