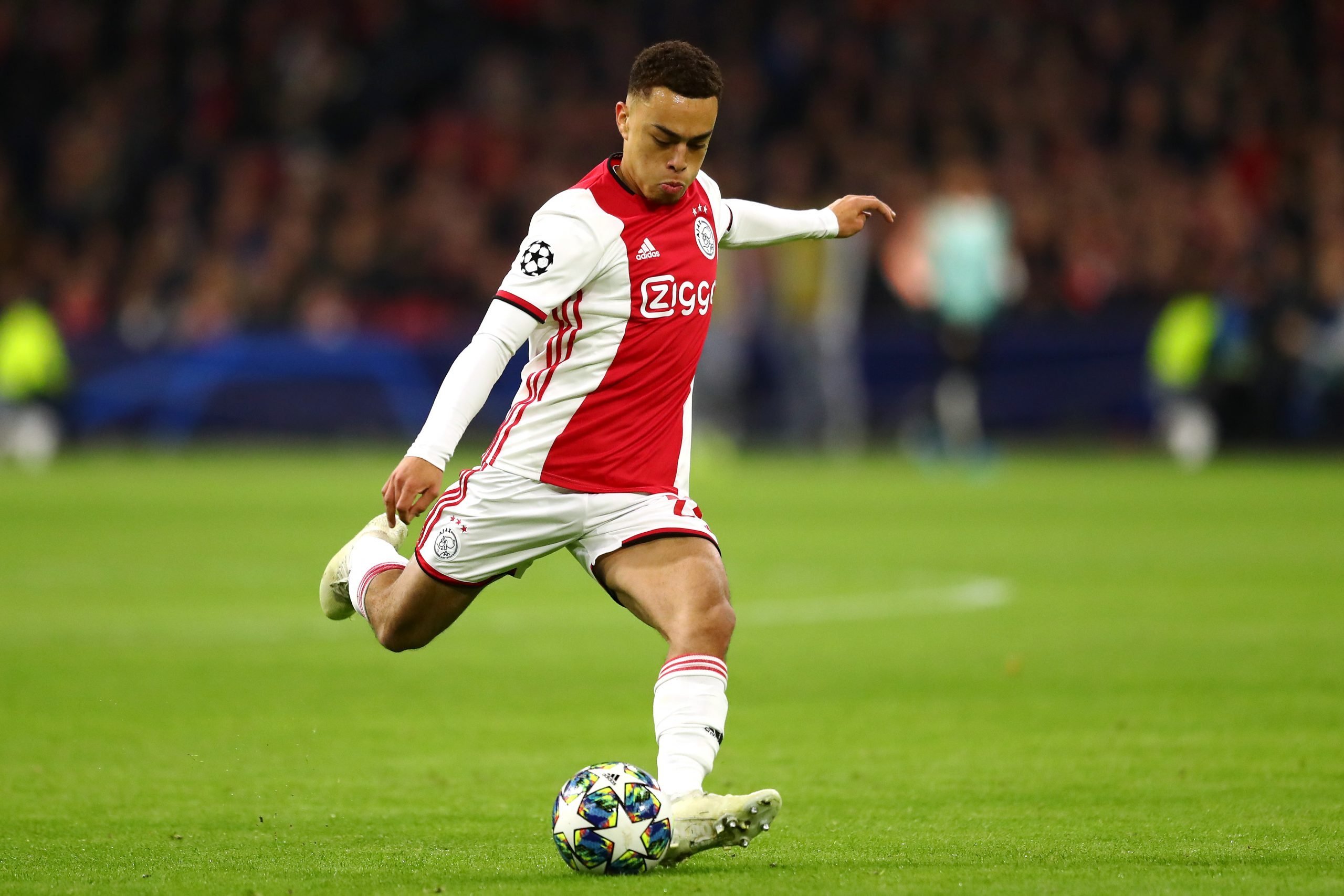 Barcelona have officially confirmed the signing of Sergiño Dest and the youngster quickly called Lionel Messi the greatest of all time. The pacey American full-back talked exclusively to De Telegraaf and Mike Verweij about his new home.

As he has now confirmed himself, the 19-year-old was really close to joining Bayern Munich instead of Barça.

“Until 2 weeks ago, I thought I was going to play for Bayern Munich. Eventually I started to think more and more about a transfer to Barcelona instead.”

It didn’t take Dest too long to proclaim Messi is the greatest player of all time. He seems excited to be playing alongside the Argentine.

“I believe Lionel Messi is the greatest player of all time, so it will be beautiful to play alongside him. I will run the lungs out of my body for him (laughs).”

Of course, Ronald Koeman was a big reason why it ended being Barcelona instead of Bayern. Having someone who speaks the language and knows you well is a huge plus…

“Me and Ronald Koeman spoke to each other multiple times through phone-calls. I need to find my way at a new club and it’s always nice if you already know people who are going to help you, and who also speak the same language. (Schreuder/Frenkie/Kluivert/Koeman).”

Finally, he believes that Barcelona trust him and for that reason, he will make sure that trust is warranted. Dest outlined some of his abilities that will definitely suit the Catalans well.

“The club sees in me the new right-back of Barça, the number 2 that I received also shows that they have a lot of confidence in me. I hope to achieve a starting spot as soon as possible, I will give everything for that.”

“I have to work very hard and enforce it myself. With my drive, speed and stamina I can be a huge threat for the team on the right side of the pitch.”, concluded Dest.