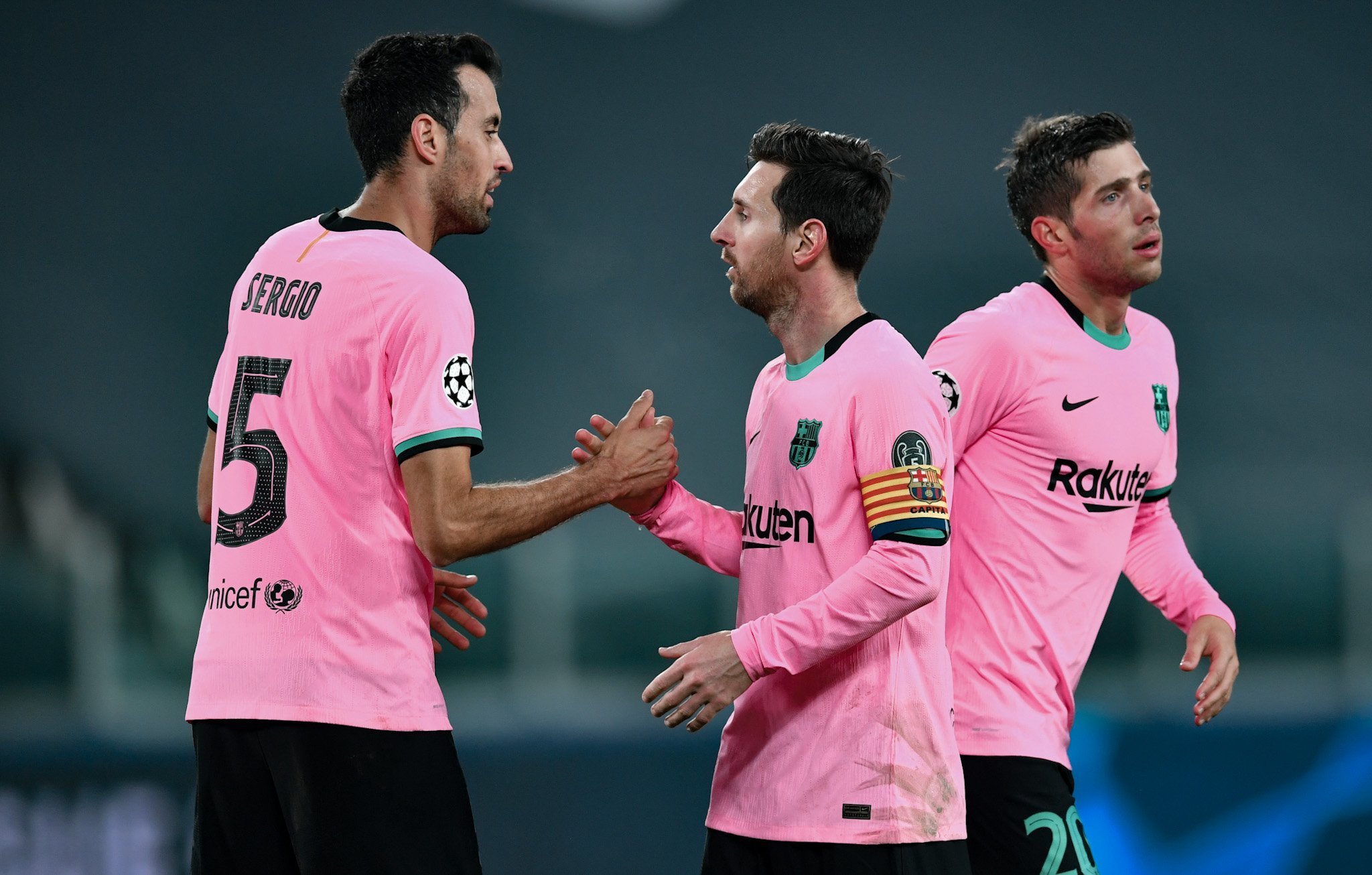 Within three days of returning from a successful trip to Turin, Barça travel again, this time to Álava, Basque Country. Here’s the preview of the match between Deportivo Alavés and Barcelona.

Seven matchdays have passed, and still, La Liga has yet to see a team dominate or be consistent. Every team till now has blown hot and cold this season with a few underdogs punching above their weight. But, several sides have played lesser matches than the others, and their position in the table is understandably low. Barça’s opponent this week, also are on the same points as the Catalan club but have played two more games.

Barcelona go on the road again as the congested fixtures list has them playing a game every three days. Barça face Deportivo Alavés who have been underperforming at home this season with only four points from a possible 12. The visitors have three from a possible six while travelling in La Liga this season.

The Blaugranas come into this game from a dominating performance against Juventus despite their winless run in the league. Drawing once and losing twice in the last three games shouts for a change of fortunes this time around in La Liga. Their opponents, however, have two wins from three recently and look to finally hit their strides under Pablo Machín.

Barcelona’s injury list increased further over the week as Ronald Araújo got off at half-time in Turin and will be out for almost a month. While Marc-André ter Stegen and Samuel Umtiti have returned to training, they are yet to regain their full fitness and will remain on the sidelines. For Alavés, Rodrigo Ely has joined Pere Pons on the injury list, but Machín has enough options for backup.

What to expect from Deportivo Alavés?

Pablo Machin has used two kinds of backline this season with three or four players at the back depending on the situation. While the formation on paper seems to be different, the personnel remained the same with minor tweaks to their roles. With the players being significantly tall, they are quite strong in winning aerial duels. They have already scored twice from set-pieces this season.

With the marauding Joselu up top, and Lucas Perez running off him, they do have a potent attack. Tomas Pina and Lucas Battaglia will continue in the midfield citing the absence of the talented Pere Pons. Jota will join them in the middle with Machin likely to go with a back three to counter Barça’s four-men attacking foray.

Ruben Duarte and Edgar Méndez are likely to be the wingbacks and will drop back out of possession to form a back-five. Pablo Machín has been consistent with his eleven trying to get the best out of the team. So, considering that the team is not in any other competition, Barcelona should not expect any surprises in the starting eleven from Alavés. With an underwhelming previous season, Deportivo are looking towards a better one this time around, with a new and proven manager in Pablo Machín.

Ronald Koeman’s Barcelona arguably played their best 45 minutes of football in the second half of the Juventus match. Whilst continuously creating chances, they had the game under control, leaving very little space for Juventus. Barça were territorially dominant, pressing high up the pitch, reducing a potent Juve attack to a measly xG of 0.41.

With consecutive challenging fixtures in the last two weeks, this game might be the space to rest some players who played the most. Pedri could get a well-deserved rest after impressing in a couple of games with Ansu Fati replacing him. The Spaniard only came off the bench in the mid-week fixture. Antonie Griezmann would keep his place considering the injury of Phillipe Coutinho and his improved showing vs the Old Lady.

Gerard Piqué is back after a rest in disguise serving a suspension, partnering up with Clément Lenglet, as the only fit centre-halves. Sergiño Dest could be back in place of Sergi Roberto, giving rest for the Spaniard. Even with the defence stretched thin, Barça were quite comfortable against Juventus. One of the principal reasons for this was the improved and efficient pressing. Koeman would hope the same intensity continues.

“There is healthy competition at right-back between Dest and Roberto. Both of them have shown their quality.”

While the previous game was almost perfect, the only blatantly visible flaw was the lack of finishing touch. Creating an abundance of chances, the Catalans could not put the ball in the back of the net. While it is only a matter of time before the forwards convert it into goals, the Dutch manager would be hoping it happens sooner than later.

• Barcelona have kept a clean sheet in their last 8 away matches against Deportivo Alavés in all competitions.

• Deportivo Alavés have lost their last eight games against Barcelona in all competitions.

• Alavés have failed to score in 7 of their last 8 home matches (LaLiga).

Both the teams are coming off two-nil victories in the previous games and would love to extend their form. However, considering the under-par home form of Deportivo Alavés, and the significant difference in the quality of the sides, Barcelona should walk away with an away win here.