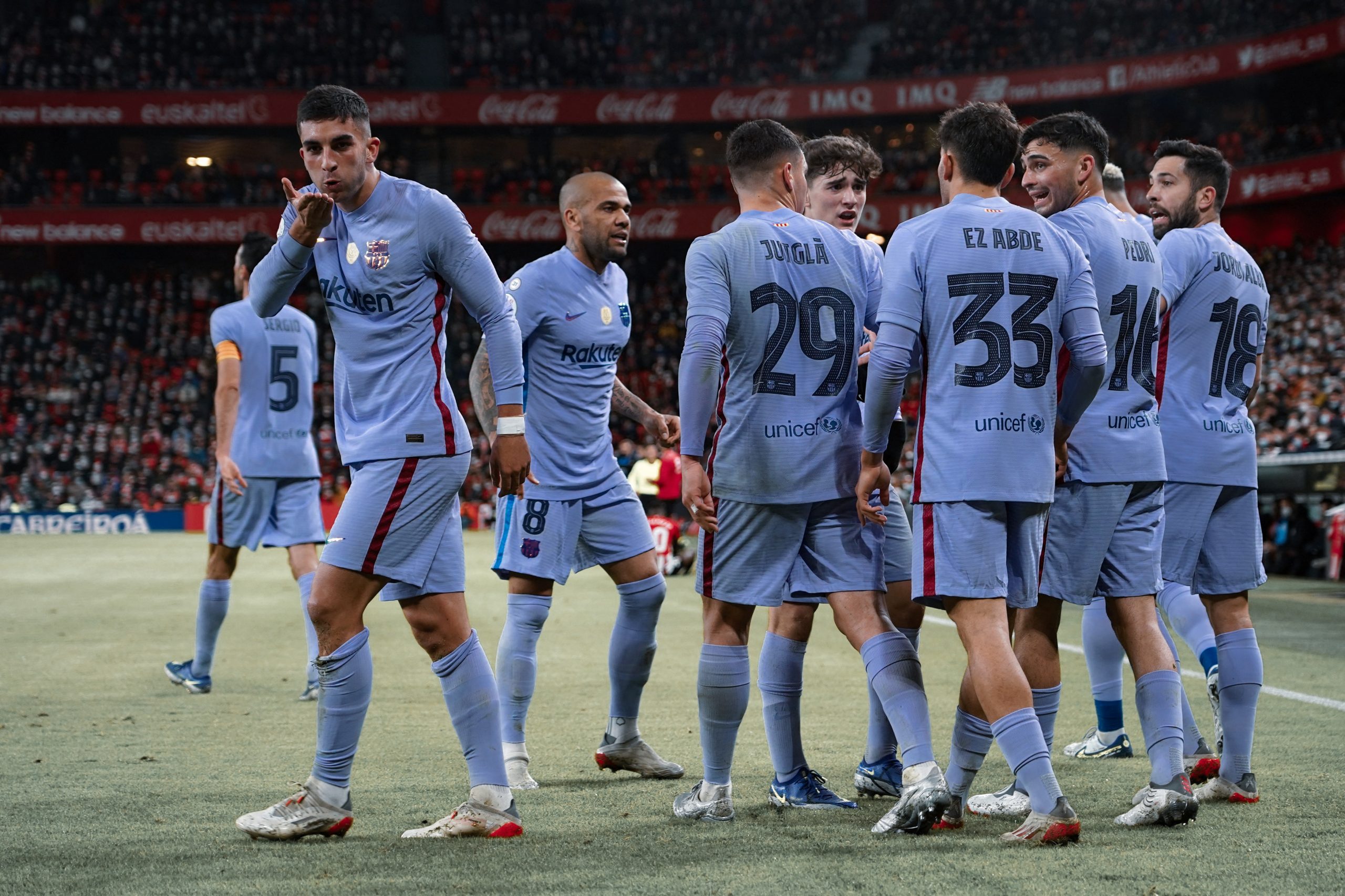 Just over halfway through their league season, Barcelona sit at sixth place with eight wins and as many losses. 17 points separate them from leaders Real Madrid, however, there is just a point between them and fourth-placed Atletico Madrid.

The next matchday pits Xavi and Diego Simeone’s sides against each other. The blockbuster clash could drastically change the standings, as Barcelona are presented with a clear chance of going into the Champions League spot. However, they will first have to trump Deportivo Alaves at the Mendizorroza to have the much-awaited opportunity next week.

Alaves currently sit third from last on the table, with just four wins in 21 matches. Moreover, they have conceded 34 goals so far in the league, having one of the worst records in that aspect this season.

What to expect from Deportivo Alaves?

Alaves under Jose Mendilibar have been a team that has stuck to slow defensive lines. As has been the case with multiple La Liga teams over the past few years, the Vitoria-Gasteiz based side too have preferred sticking to a 4-4-2 with close defensive lines. The predominantly defensive approach comes with the idea of an occasional counter to stun the opposition.

Against Barcelona, one can expect Fernando Pacheco to start in goal. The 29-year-old has had a far from ideal start to the season, and the sloppy defensive pair of Victor Laguardia and Florian Lejuene has not helped his case much.

The weakest links of El Glorioso this season have been the fullbacks. Martin Aguirregabiria and Javi Lopez are expected to start on the right and left fullback positions respectively. It is indeed this part of the pitch that Xavi must look to capitalise on.

The midfield setup of Alaves is similar to the Bilbao midfield Barcelona faced earlier this week. The central pivot of Toni Moya and Gonzalo Escalante have been far from perfect this season but will look to step up on the night. The wide midfielders, on the other hand, double up as wingers. They are vital components of the counter-attack. On the left and right, Edgar Mendez and Luis Rioja could start.

The forward line is composed of the very dangerous Joselu and Miguel de La Fuente. The former has been Mendilibar’s most dangerous man this season and is the player to look out for on the night.

Not a lot of changes are to be expected in Barcelona’s starting lineup, apart from the ones truly forced on Xavi.

In goal, Marc-Andre ter Stegen will don the gloves. Gerard Pique and Ronald Araujo are expected to start in central defence, though the latter painfully fell on his fractured arm on Thursday.

The full-backs were dismal against Athletic Club. Dani Alves‘ poor show had the highlight of a stunning assist. However, Jordi Alba had a disastrous outing at San Mames. The duo will look to come good at Mendizorroza as Xavi does not trust either Sergino Dest or Alejandro Balde to replace the starters.

In midfield, the manager will not have the services of Gavi at his disposal, who is suspended. The youngster is suspended for the clash, and Nico is expected to take his spot. The remaining places in midfield will likely be taken by Sergio Busquets and Pedri.

In the attack, Luuk de Jong will likely return as the striker. On his flanks, Ferran Torres and Ez Abde make strong cases to start, especially with Ansu Fati injured.

The one bright spot in Alaves’ disastrous season has been Joselu. The veteran striker has been amongst La Liga’s top stars for several years now. However, his ability to put up stunning numbers despite the drop in quality of players around him makes him truly special.

In 21 La Liga games this season, the 31-year-old has scored ten goals and assisted twice. He provides a key pass in every game and is actively involved in the buildup. To top it off, his dominance in the air is a worrying statistic for Barcelona, who have suffered heavily against players with such a profile.

When the two sides met at Camp Nou earlier this season, it was Joselu’s assist that gave Alaves the equaliser and a point on the night. Needless to say, Barcelona will have to be vary of the Spaniard.

Despite suffering two blows on the trot, Barcelona can hope for a break against their upcoming opposition. The hosts have been on a dry patch this season, and Xavi’s men will undoubtedly have the upper hand. The Catalans, if in the right mindset, can pull off a dominating win on the night.