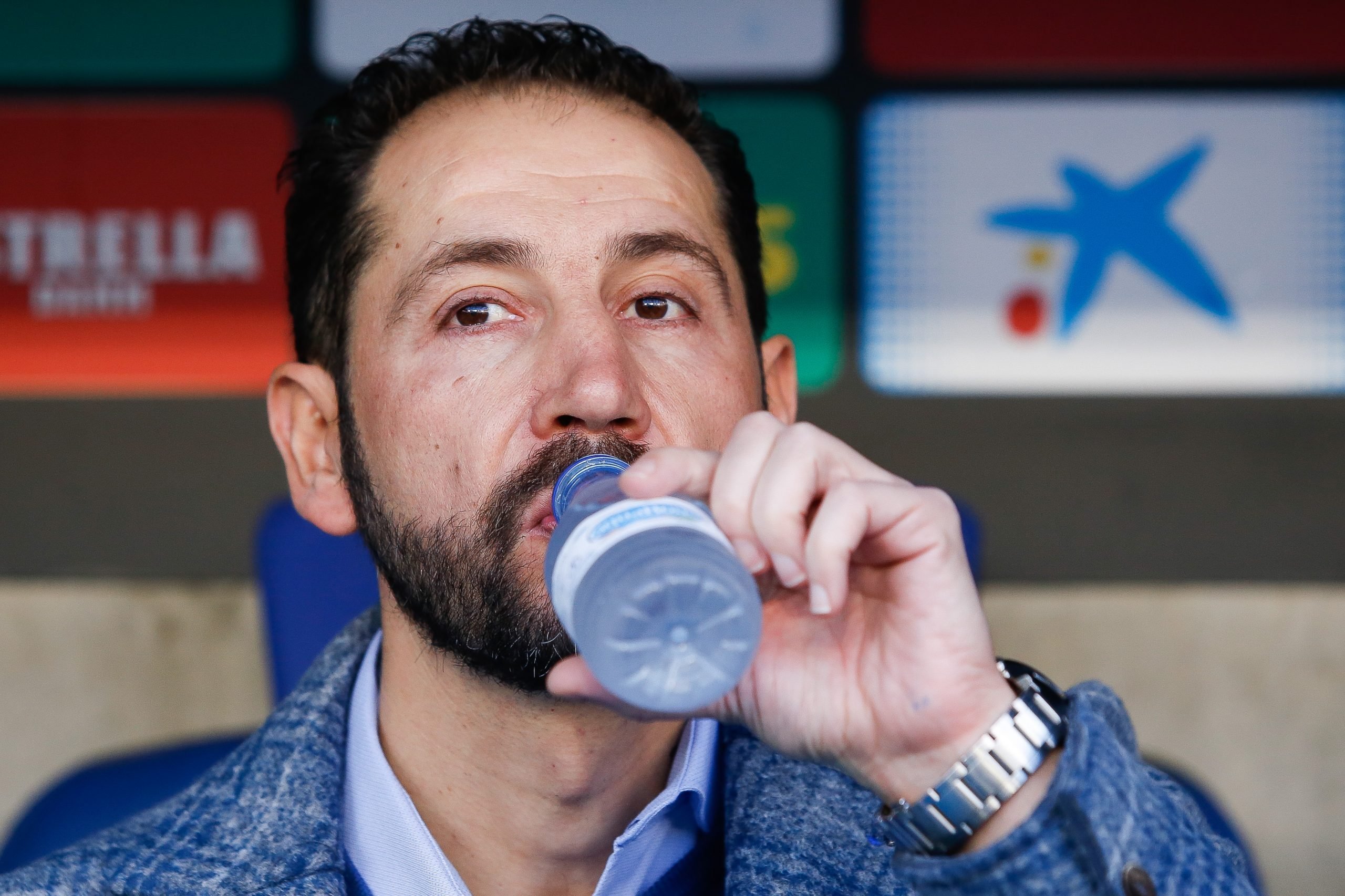 Pablo Machin held a press conference ahead of his tricky fixture against Barcelona on Saturday. The former Sevilla coach has to sustain the firepower of Ronald Koeman’s side, and he knows it. His side is currently 15th in the league ties on points with Barça.

Asked about Lionel Messi, Machin had to praise the Argentine. The former Girona manager reckons Messi is the best player in the world. After coaching Sevilla and Girona, Machin couldn’t say anything else about the 33-year-old. His last game against Barcelona and Messi came in a 6-1 demolition in January 2019. Messi netted once in this game while assisting another one.

“I think Messi is the best player in the world, and he is the most decisive player as well.”

Ahead of the Barça game, Machin has a lot of thinking to do. He knows his side doesn’t possess the best player in the world nor do they have the Culés’ resources. Acknowledging this before the game might be the safest game Machin can play.