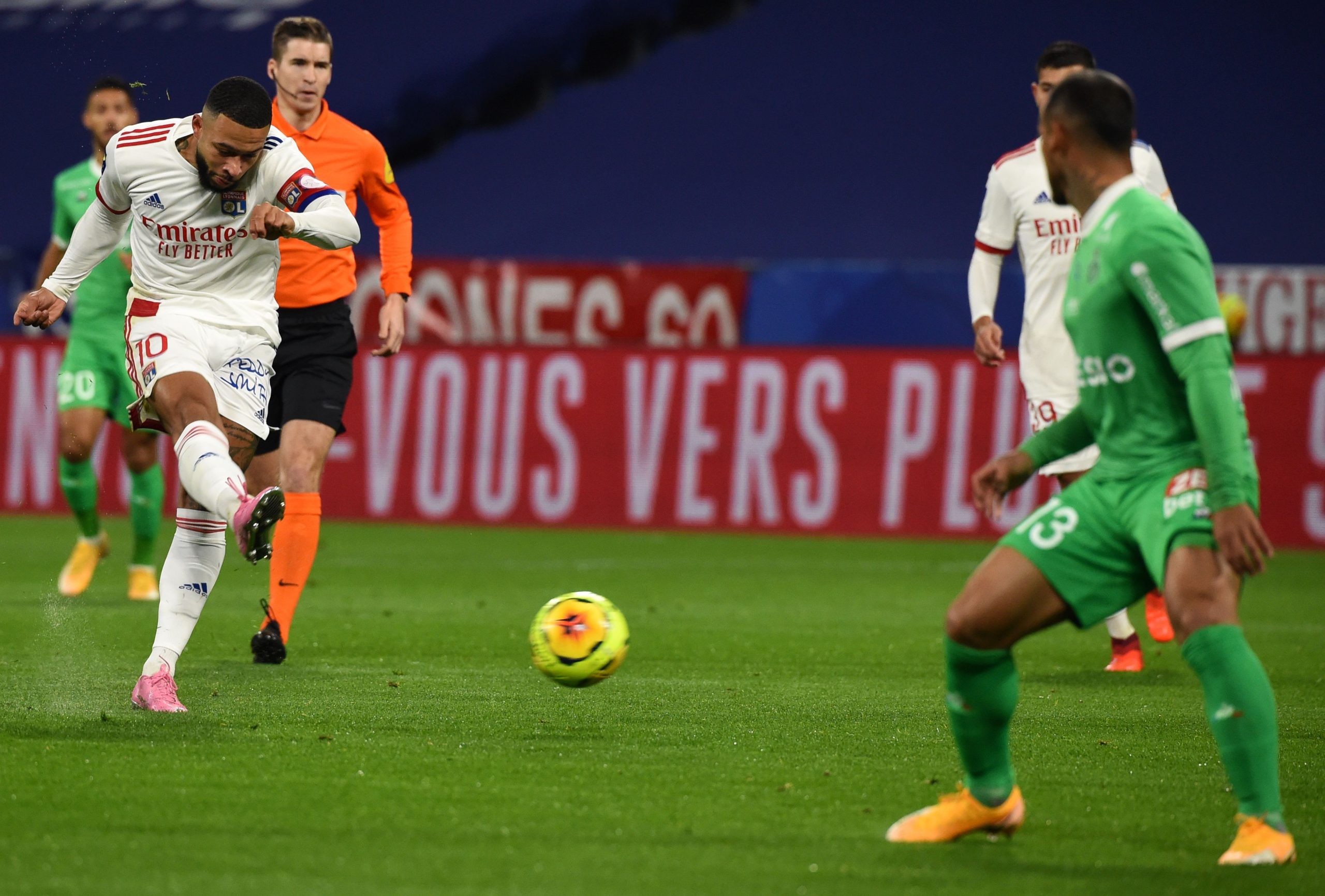 For the last couple of months, we’ve been hearing the rumours of Memphis Depay being on Barcelona’s radar. Of course, with Ronald Koeman being at the helm of the Catalan giants, this hardly comes as a big surprise.

Still, it is one of the biggest transfer stories currently surrounding the club and the player himself. Depay and Koeman are both regularly questioned about a potential deal taking place in January and the latest press-conference following the Netherland’s clash with Spain was no different.

The Olympique Lyon ace is fully focused on the season ahead of him and he told the same thing to the media.

“Barça? I don’t know. The transfer window isn’t open, and I’m not focused on that. I’m trying to do my best, to put good performances in order to become a better player.”

However, he doesn’t exactly hide his admiration of the club. After all, who wouldn’t want to play for Barcelona?

“Whether I would like to play at Barça someday? Who doesn’t? I mean it’s a top club. There are a lot of top clubs, but they are one of the biggest so I think everybody wants that. Let’s see what the future brings, but once again, I’m not focused on that right now.”

Still, Depay couldn’t say more and it will be interesting to see what happens next once the winter market finally opens in a couple of months.

Lyon’s president seems to believe the club will keep their star player until at least the next summer but Barcelona want him sooner than that.

Exciting times are ahead for sure.