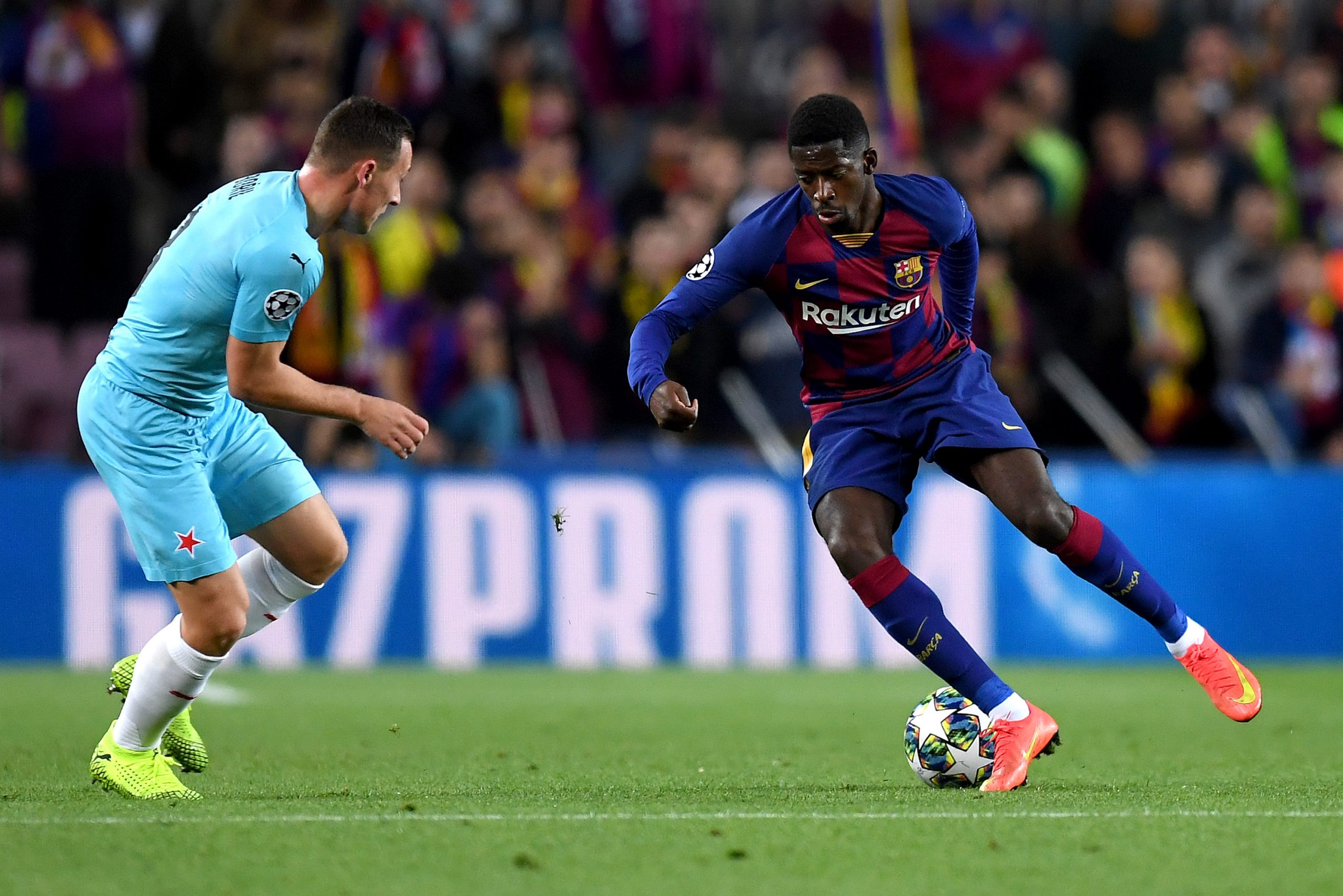 If some of the recent reports across the media are true, the transfer of Ousmane Dembélé to Manchester United is taking shape. The Frenchman wasn’t exactly keen on a move at first but Barcelona don’t mind seeing him gone.

Of course, the biggest incentive behind the transfer is gathering funds for further moves in the market. We know the Catalans are after Memphis Depay and need to accumulate more money in order to sign the Dutchman.

READ: Barcelona reach agreement with Fulham over Todibo, but he wants to stay

Dembélé is one of the players that could potentially demand a decent fee but only if Barcelona can actually negotiate it. United are interested but still gunning for a loan deal rather than a straight-up purchase.

Multiple reports have now given us updates on the matter and one even states that Paul Pogba is playing a role in potentially turning his compatriot’s head. It won’t be easy and nothing has been agreed as of yet, though.

We do know that Dembélé to Manchester United would be plan B for the English side. They still want Jadon Sancho but Borussia Dortmund are asking for €120m. Needless to say, that is too much, even for the Red Devils.

Despite his initial reluctance, some other reports state, the Frenchman is ready to accept the offer and move to Old Trafford. However, both him and Barcelona agree – it will only happen on a permanent deal.

That means a loan is out of the question. Do Man United have the cash to make this happen? If they do, we might still see Dembélé depart the Camp Nou before the transfer window closes.