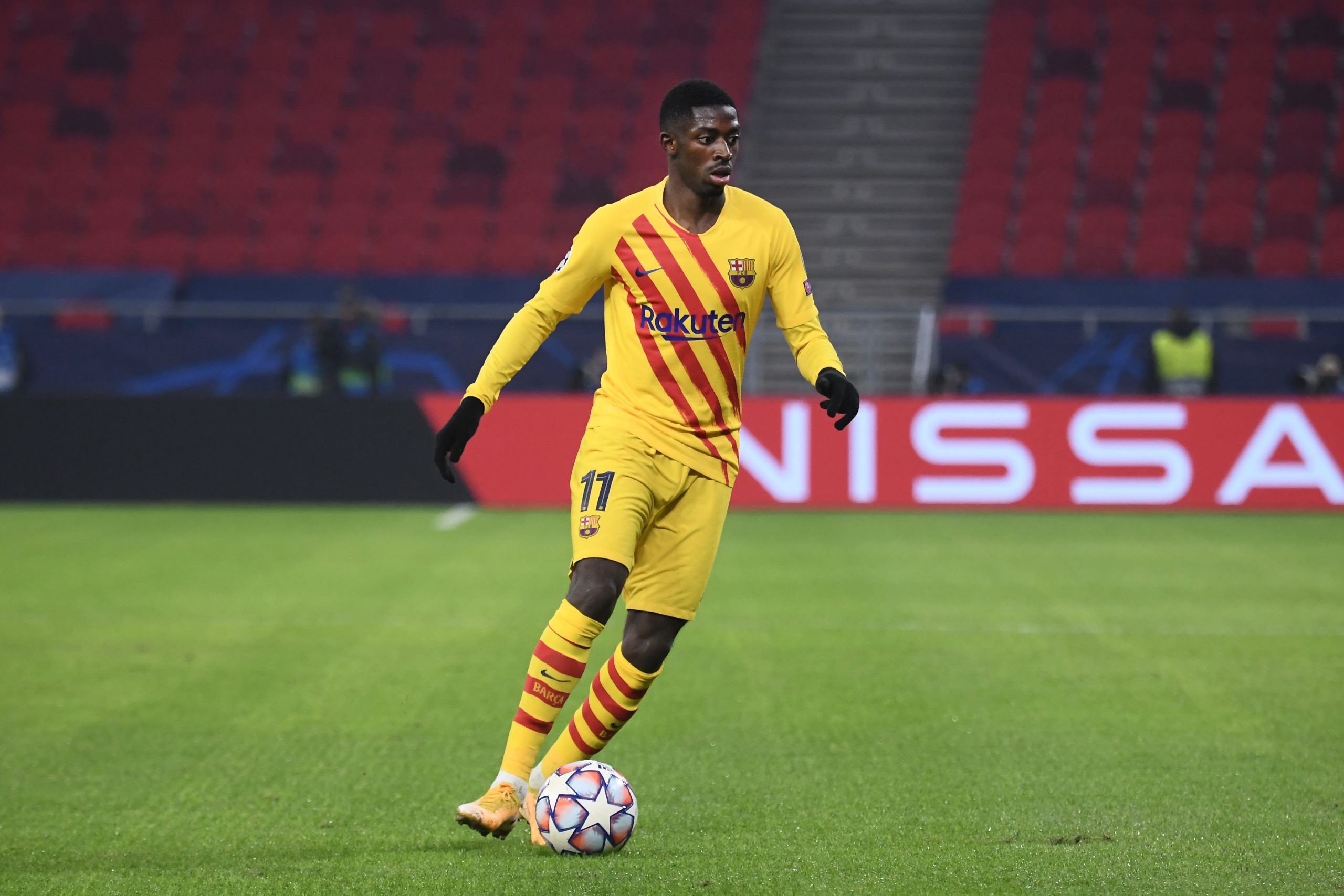 What was bound to happen, happened. Ousmane Dembélé who was enjoying a renaissance at Camp Nou, picked a hamstring injury, as confirmed by the club. The Frenchman is expected to be out for two to three weeks, according to the player’s entourage.

Dembélé has been one of the club’s best player this season. In the Champions League, he has scored three goals and provided two assists. According to Culés, against Cadiz yesterday, it did not make much sense to see Philippe Coutinho start ahead of him.

The Brazilian is not a left-winger, and Ronald Koeman still seems to have problems in understanding that. However, as Dembélé will be on the sidelines for two weeks, Konrad de la Fuente could step up. The American is tearing it up for Barça and is known to be an explosive winger.

Konrad is one of those youngsters, similar to Riqui Puig and Carles Aleñá, who could add a lot to the squad. Pace, skills, inventiveness; the left-winger has got it all and deserves a start or two.

After Coutinho’s horrific performance against Cadiz, it would not be fair on Konrad and Pedri to stay on the bench for much longer. The two youngsters are comfortable on the wings and could shake things up at Camp Nou. It is up to Koeman to make the bold change.

Against Ferencvaros, Konrad enjoyed a few minutes off the bench. However, many Culés think that he deserves more chances in the first team. Dembélé’s two-week injury might be his perfect opportunity to shine.