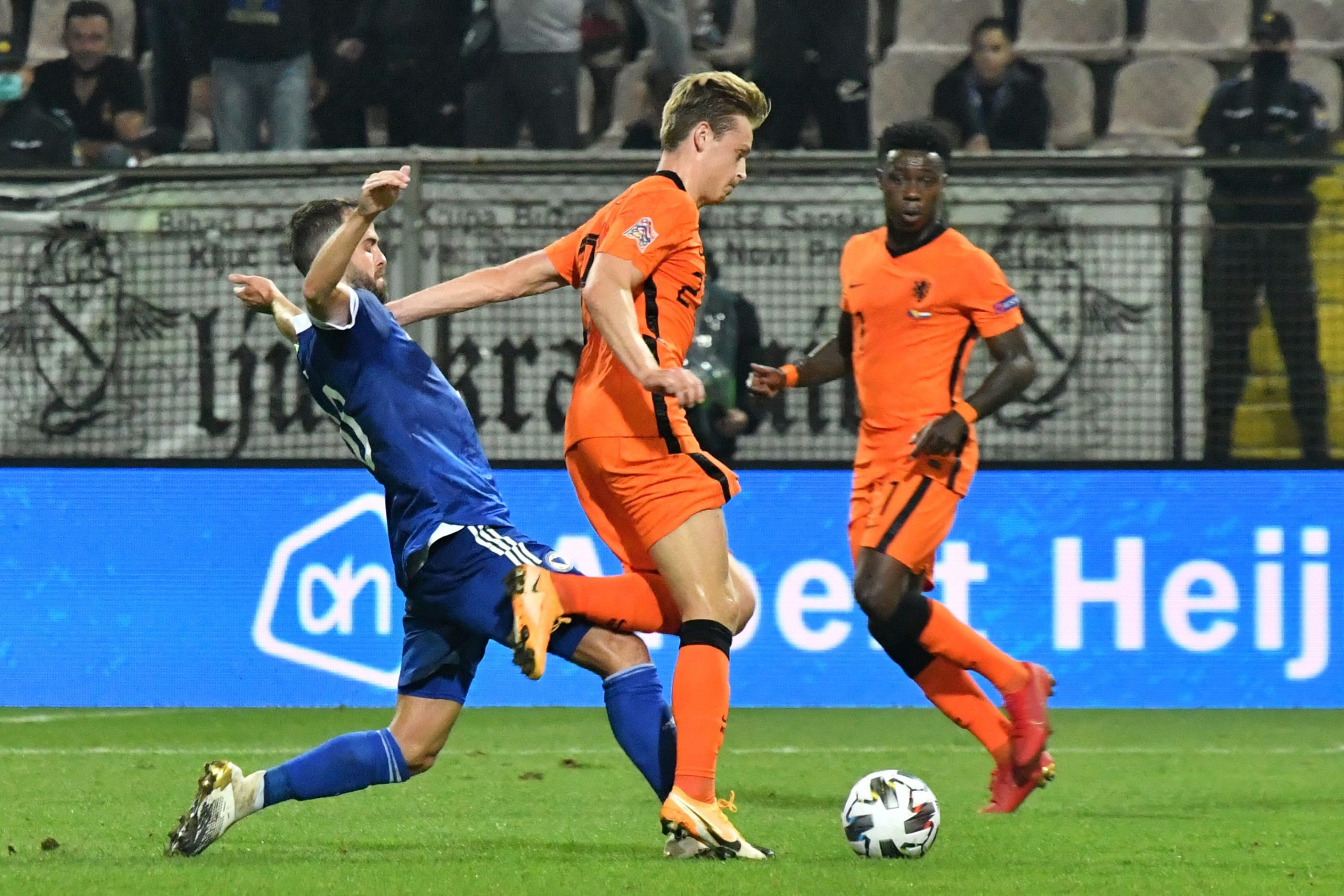 Even though we all know the talent Frenkie de Jong possesses, it still feels like the young midfielder is breaking out of his shell. Of course, there is a clear difference in quality and difficulty between Ajax in Eredivisie and Barcelona in LaLiga so this should be taken into account.

However, if someone knows De Jong then it’s his former coach Joe Bogers who managed him back when he was at Willem II. He says that one of the midfielder’s best qualities is to play the same no matter where he is or the level of his opposition.

At Barcelona, however, he’s playing with ‘shyness‘:

“It surprises me that De Jong is probably feeling the pressure to be at a team with Barcelona’s potential. It surprises me, really. I’ve seen that he plays with a certain shyness,” told Bogers in an interview with Ser.

This is somewhat of a surprise seeing how the youngster is inherently not a shy player at all. Maybe the pressure has had an effective on him because we’re still not seeing the best of him.

“He has never been a shy player because one of his virtues is that he always plays the same,” his former coach added.

But even it that were true, De Jong is still among Ronald Koeman’s most used squad members and has been improving week in, week out.

And if the best is yet to come, it can only be good news for the Catalans.