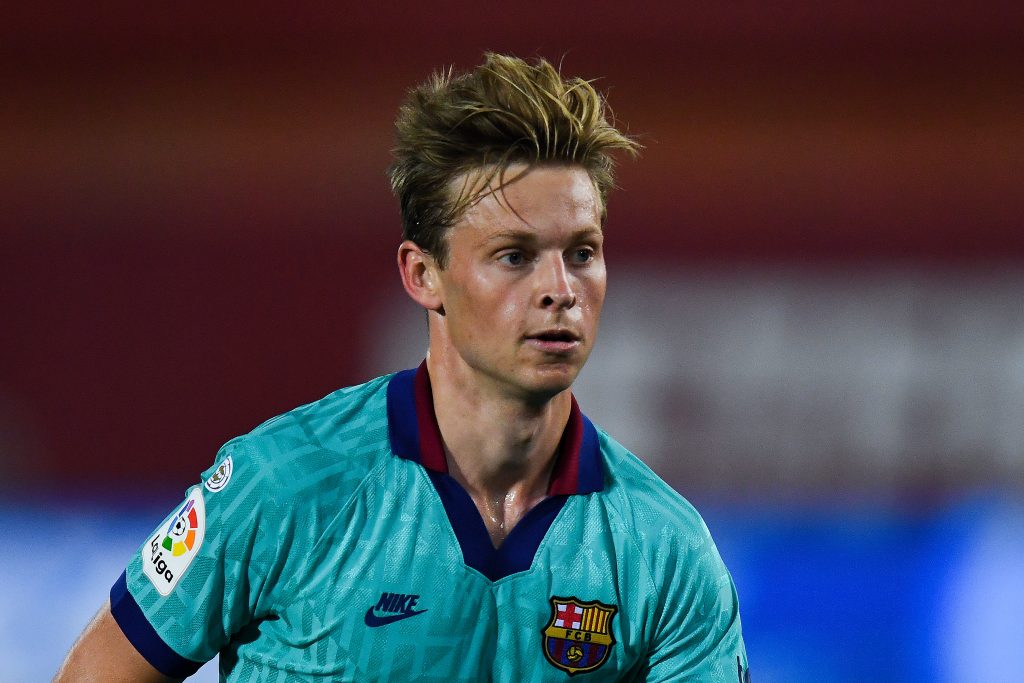 On June 18, FC Barcelona officially announced that their star midfielder Frenkie De Jong was suffering from a muscle injury.

According to the AS and Catalunya Radio journalist Javi Miguel, the Dutch midfielder’s recovery has been going well, and he will join his teammates in training later this week.

During his first season at the Camp Nou, the 23-year-old has made 38 appearances for Barça in all competitions. He has been nothing less than a key player for the Catalans. His timely arrival to the squad will definitely prove to be a massive boost for Barça during the business end of the season.