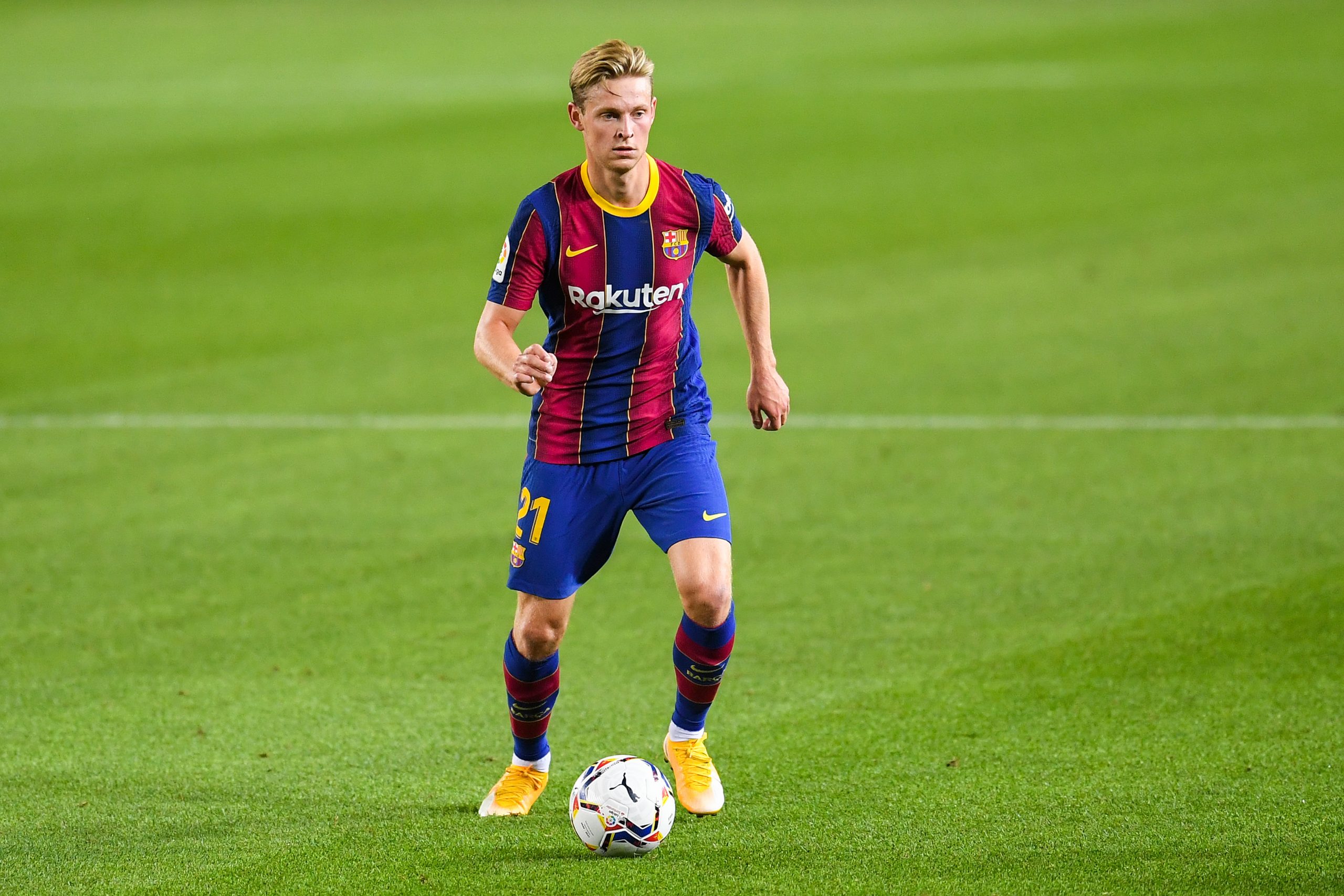 Now in his second season at Barcelona, Frenkie de Jong is still looking to fully showcase his abilities. The young Dutchman is one of the most talented midfielders in the world but the Catalan giants are still working hard to wake up from a slump.

Recently, De Jong has talked to UEFA and discussed his team, the new coach and the relationships within the squad. He also explained his style of play.

“I think in my nature as a player, I want to receive the ball early in the play and to set up the play. I think that’s more my style of play than waiting for the ball and receiving it up front, and touching the ball less.”

Of course, his preferred position and role have also been a point of debate in the past. And the youngster says the pivot is where he feels at home.

“I think I feel more comfortable in the pivot position than high up front, but I can also play high up front. It doesn’t matter for me so much but, if I had to choose, I would rather play as a double pivot than, for example, as a mediapunta (false nine).”

Naturally, he had to discuss Lionel Messi as well. The Argentine is also struggling a bit as of late but De Jong knows that he’s the one to make a difference. Their job is to get him into the best position to do his thing.

“When you have Messi in your team, of course you have the best player in the world in your team, so you try to get him into the best positions to make a difference, and I think we need to adapt to him.”

“When Messi is receiving the ball in a position where he can make the difference, he will make it for you, always.”

Apart from that, the midfielder also discussed life in Catalonia and other things. Now, however, he has to look ahead to the Champions League clash with Juventus in mid-week.

After that tough 1-3 defeat against Real Madrid at home, Barcelona will be looking to bounce back.