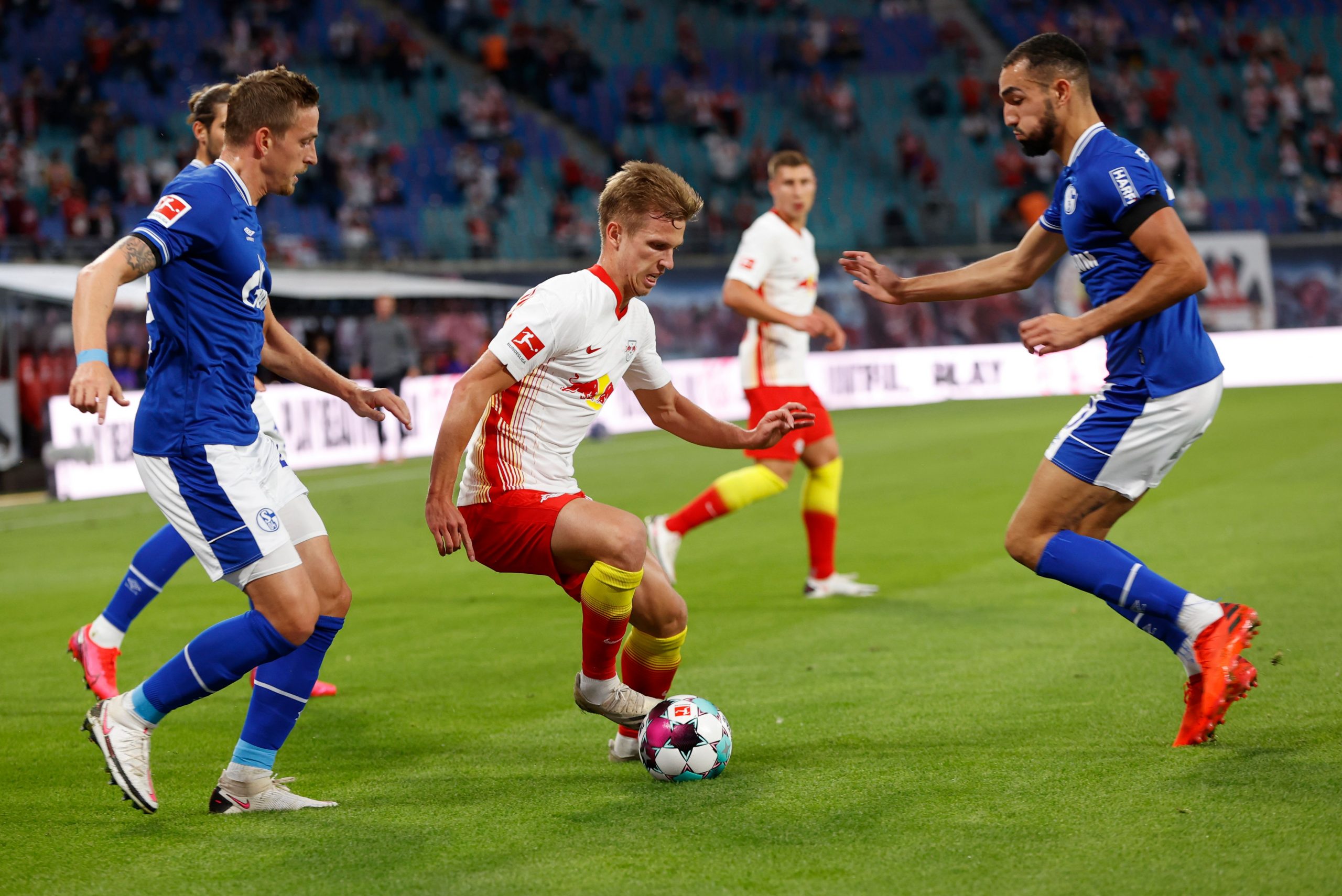 According to AS, every Barcelona presidential candidate have added Dani Olmo to their shortlist. Rumours regarding Olmo’s future have emerged two years ago, and he might be close to coming this time around.

Olmo is a former Barça player. He left the Catalan giants in 2015 for Croatian giants Dinamo Zagreb. There, he made a name for himself and got a big move to Champions League semi-finalists RB Leipzig. The Spanish international has been a star for the Germans and a big part of their squad for the past year.

Presidential candidate Victor Font has been very vocal regarding his project. He believes that his project is what Lionel Messi needs and if he is willing to bring stars like Olmo to the Camp Nou, it might be true. Every other candidate is eyeing the Spanish forward as well though.

However, much like the Memphis Depay news, it might not be worth believing in those rumours just yet for the Culés. The new board isn’t here yet, so calling out what the club’s next transfer target will be is quite hard. Regardless, bringing back Olmo would be a coup for any president.