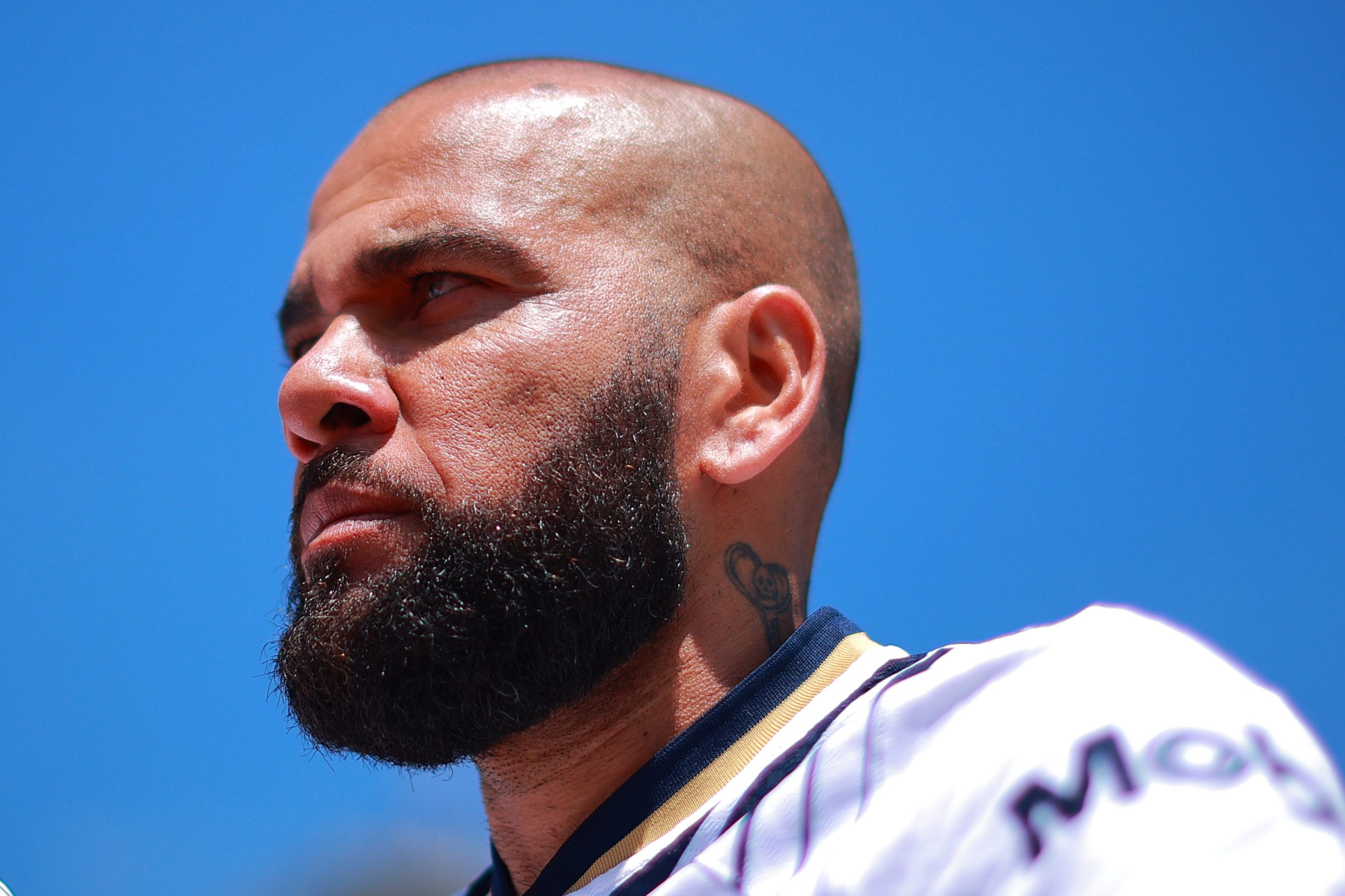 FC Barcelona are set to lock horns with PUMAS on Sunday in the Joan Gamper trophy at Camp Nou. It will be their first game at home ahead of the 2022/23 campaign, with Robert Lewandowski tipped to start.

However, another big attraction of the game will be the return of Dani Alves. The veteran has been already spotted training at Camp Nou and will be on the opposition side when Barcelona take on PUMAS.

Speaking ahead of the game, Alves offered his thoughts on his abrupt exit from Barcelona but thanked Xavi and Joan Laporta for signing him in the first place.

“Leaving Barcelona? I’m not upset, although I would have liked to have been told earlier, I’m still eternally grateful to Xavi and Laporta,” said Alves, quoted by Victor Navarro.

“Barça fans? I only had the opportunity to say ‘hello’, and not to say goodbye. I thank Barcelona that now I can say goodbye. In my last month at Barcelona I had the anxiety of knowing if they were going to renew me or not.,” he added.

Dani Alves was also asked about his former Barcelona teammate Lionel Messi potentially surpassing him as the most successful cup-winner in the history of football.

“Messi will surpass me in titles won? Messi surpassing me is nothing new. The novelty would be if someone else did it. A lot of times even if you don’t play badly, some people play better than you,” he replied.

The veteran defender offered his thoughts on Barcelona’s market activity as well, voicing his surprise over some of the moves made by Joan Laporta and co.

“Barça’s new signings? It’s strange that the club is signing a lot of players. They have had to adapt to the market, which is a bit crazy. Let’s hope they don’t change their philosophy because that’s what has made them great.”

But Dani Alves maintains he is excited to play at Camp Nou once again, this time against the Blaugrana.