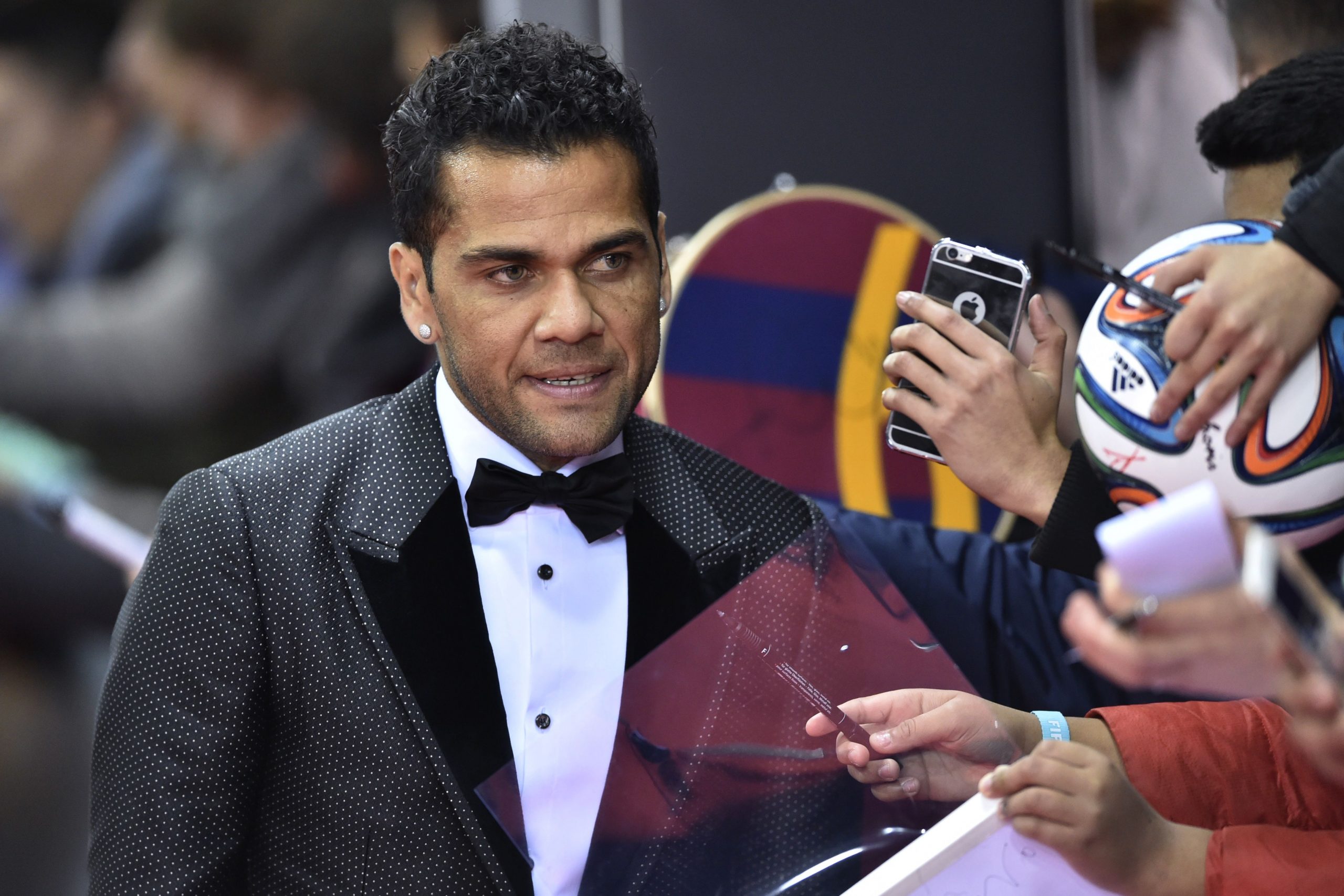 The renowned magazine France Football, in charge of the Ballon d’Or award, is holding awards for the best XI in the history of football. There are 10 nominees for each position in the lineup. In the right-back position, Dani Alves wasn’t nominated for the top-10 in that position, which caused a lot of discussion on social media. That’s why the Brazilian himself expressed his thoughts on the issue.

Dani Alves communicated on his official Twitter account that he is not interested in individual prizes. The Brazilian legend only tries to inspire people to fulfill their dreams, as he states.

“Individual prizes inspire the creation of selfish people…nothing bothers me not in individual lists, I don’t live for that. My legacy is just inspiring people to dream their dreams.”

Alves once again shows his humility that described him perfectly during his time at Barcelona. Considering the fact that Alves is the player with the most official titles (41) in the history of football, the 37-year-old has nothing to prove.

Even though France Football didn’t consider Alves in their top-10 list of right-backs, everyone knows that the Brazilian full-back was one of the greatest in his position, if not the greatest. France Football’s awards have lost their credibility a long time ago anyway.