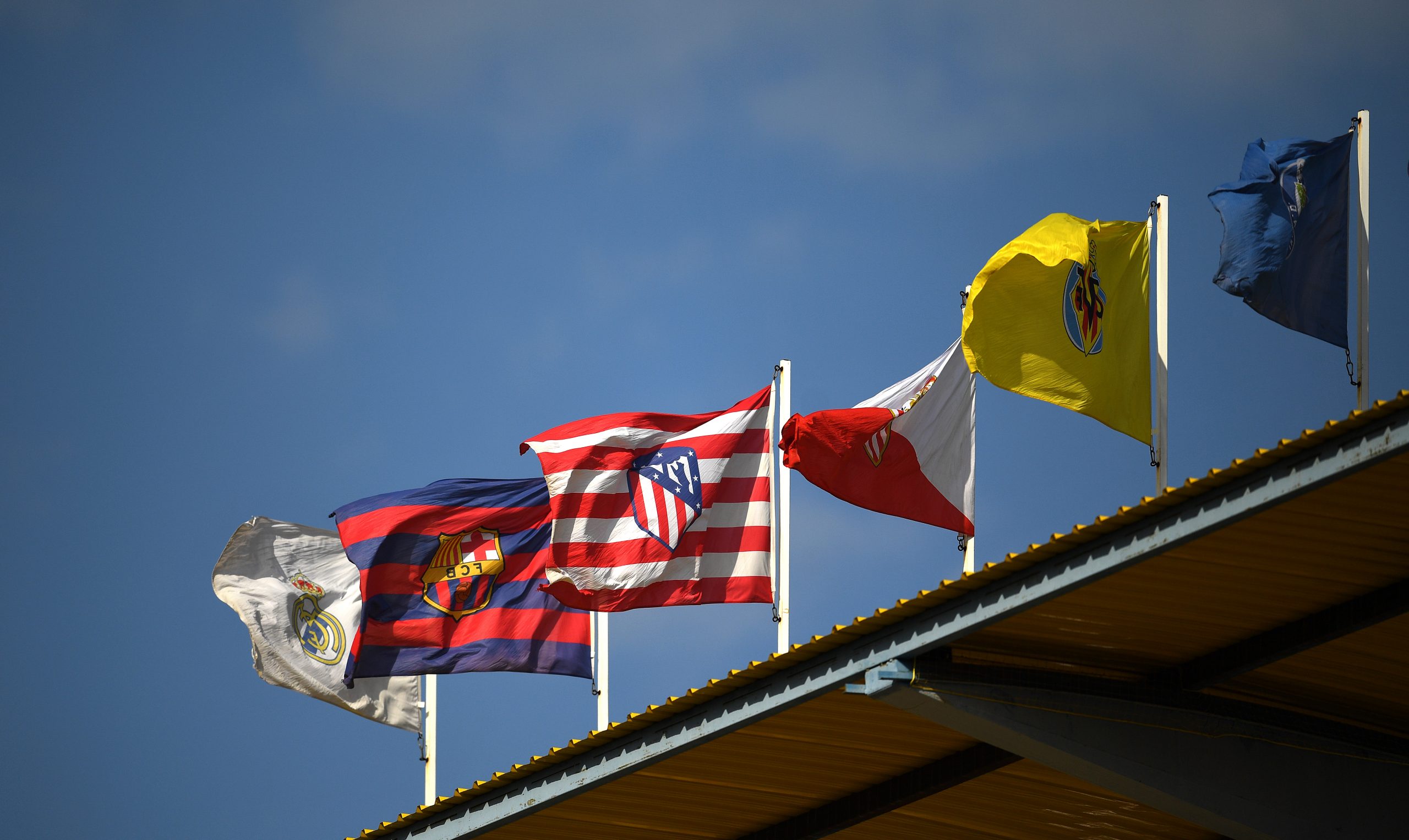 Even as teams in La Liga gear up to return from the mid-season break, there has been a sudden spike in Coronavirus cases, casting dark clouds over the next round of fixtures.

There had been a Covid outbreak at Real Madrid right before the near two-week hiatus, and the number of positive cases seems to have increased during the holiday period.

On Monday, it was reported that Barcelona defender Clement Lenglet had tested positive for the virus, while there were seven positive cases at the Catalan giants’ local rivals Espanyol.

Cadena SER has now reported that Barça veteran Dani Alves has also returned a positive test, while there have been nine and ten cases at Celta Vigo and Real Sociedad, respectively. Furthermore, La Real also have seven positive tests from the reserve team, while five players have contracted the virus at Cadiz.

In all, there have been close to 60 positive cases reported on Monday, as per El Larguero. And with the coronavirus wreaking havoc again, it could lead to matches getting suspended in the upcoming weekend. There could also be the possibility that matches take place behind closed doors.

The situation is certainly distressing, as more positive cases could be revealed in the coming days as more and more players return to training from the holiday.

Barcelona are scheduled to play RCD Mallorca on Sunday, January 2nd. With players penned in to reconvene for training later today, there is a chance that more positive coronavirus cases come to light.