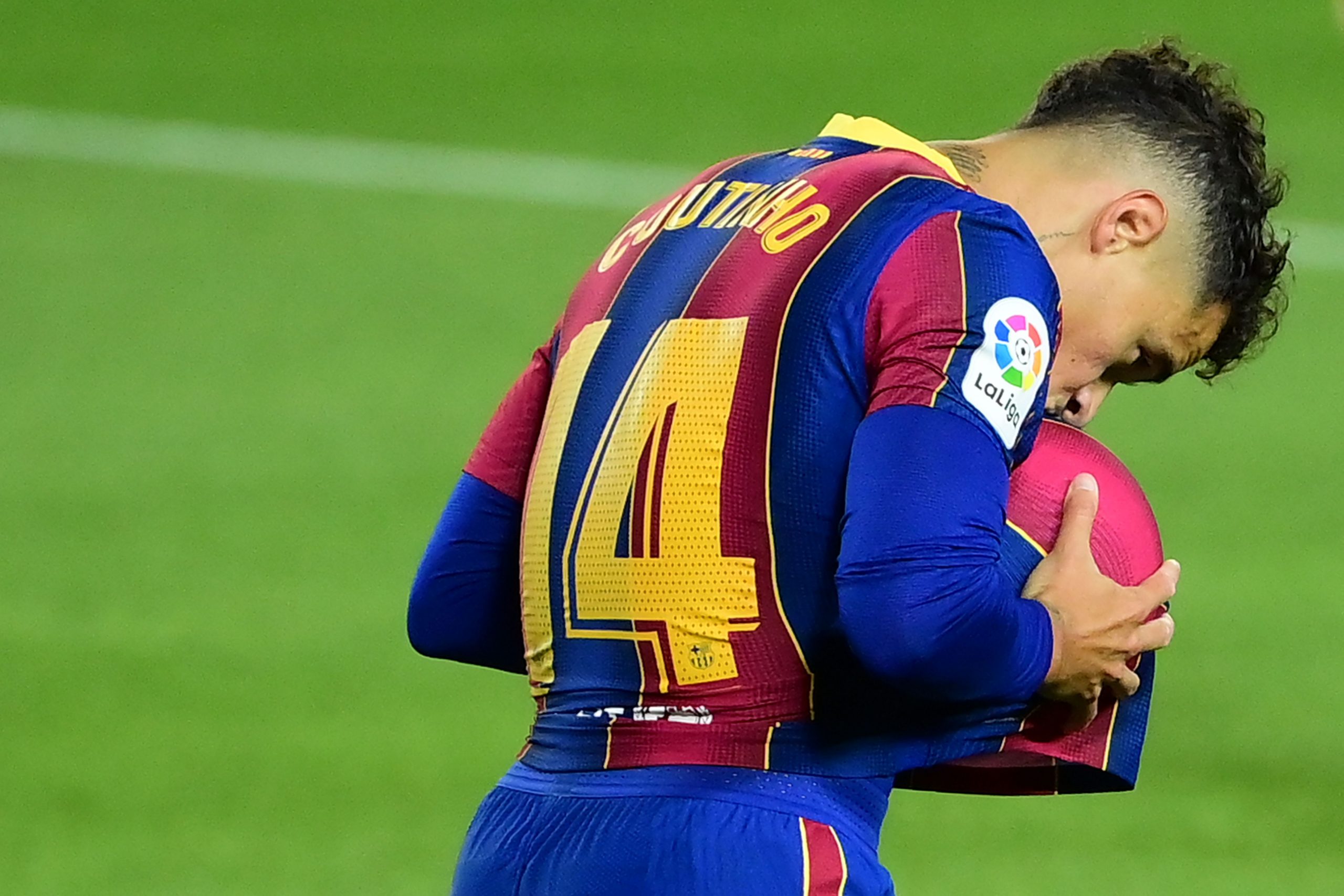 Philippe Coutinho spoke in the post-match press conference after his team’s draw against Sevilla at the Camp Nou. The Brazilian managed to score the goal that won the Catalan’s a single point.

“We knew Sevilla are a tough team to beat, but this has only just begun. It’s time to continue working after the break. With matches every three days it’s difficult. We are starting and we will get used to it. I really want to work and succeed at this club.”, said the Brazilian.

When being asked about his celebration, the 28-year-old said: “My wife is pregnant, so I wanted to dedicate the goal to her.”

“We came out with the desire to win the 3 points but the luck wasn’t on either of the sides. The midfield was packed which made things complicated for us. We might have to correct things about that.

“I hope we return much better after the International break. I was very eager to return to Barça and give everything. I have more confidence than before.

The Brazilian was also asked how he suddenly became the club’s starter, and what he did to convince Koeman:

“It’s a mixture of many things. I had the desire to come back strong and do something big for this club.”, explained Coutinho.