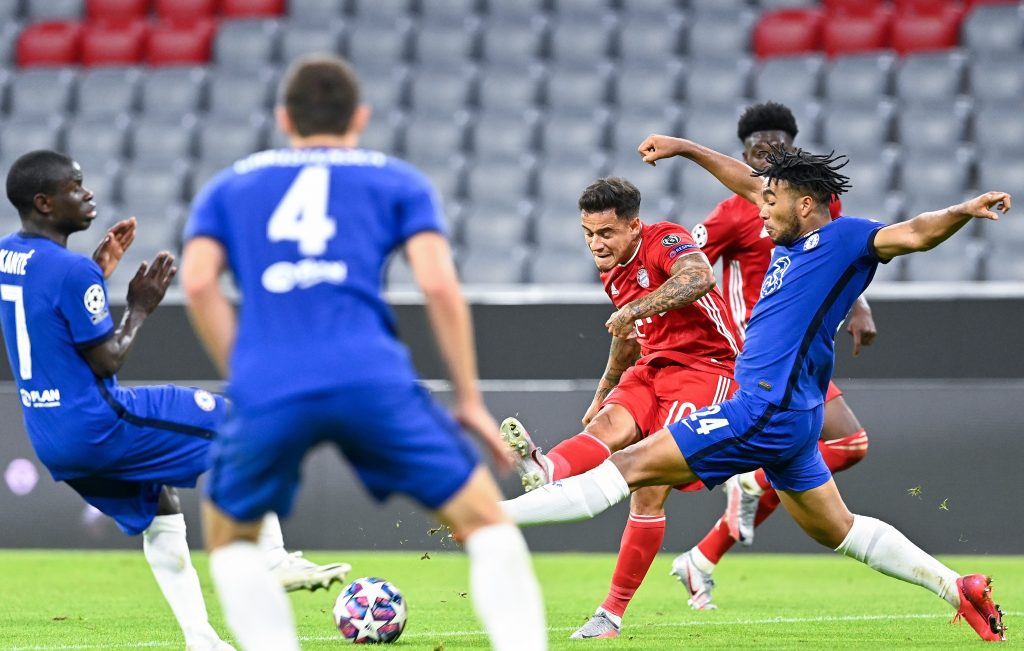 Throughout the whole summer and even long before the transfer window opened, there had been talks of the Brazilian leaving the Camp Nou. And now, all of a sudden, Philippe Coutinho staying at Barcelona is gaining ground.

The reports state this is not exactly a sudden change of heart. The reality is, no one can offer the Catalans the sum they are after. Presumably, Barcelona want around €80 but in the current climate and the outside circumstances, that’s impossible.

Then we get to the sporting aspect of the whole deal. With Quique Setién gone and literally half the squad soon to follow, there is a chance for the current Bayern loanee to perhaps start anew at the club.

Of course, nothing is set in stone and a lot will depend on the other pieces moving in the transfer window. But the player’s agent has also recently confirmed that staying is not entirely ruled out.

The Brazilian will evaluate his options after the Champions League run with the Bavarians. Then, he’ll be scheduled to return to the Camp Nou to continue the negotiations.

As things currently stand, Coutinho staying at Barcelona is indeed gaining ground and we shouldn’t be surprised if it happens.

Only time will tell though.