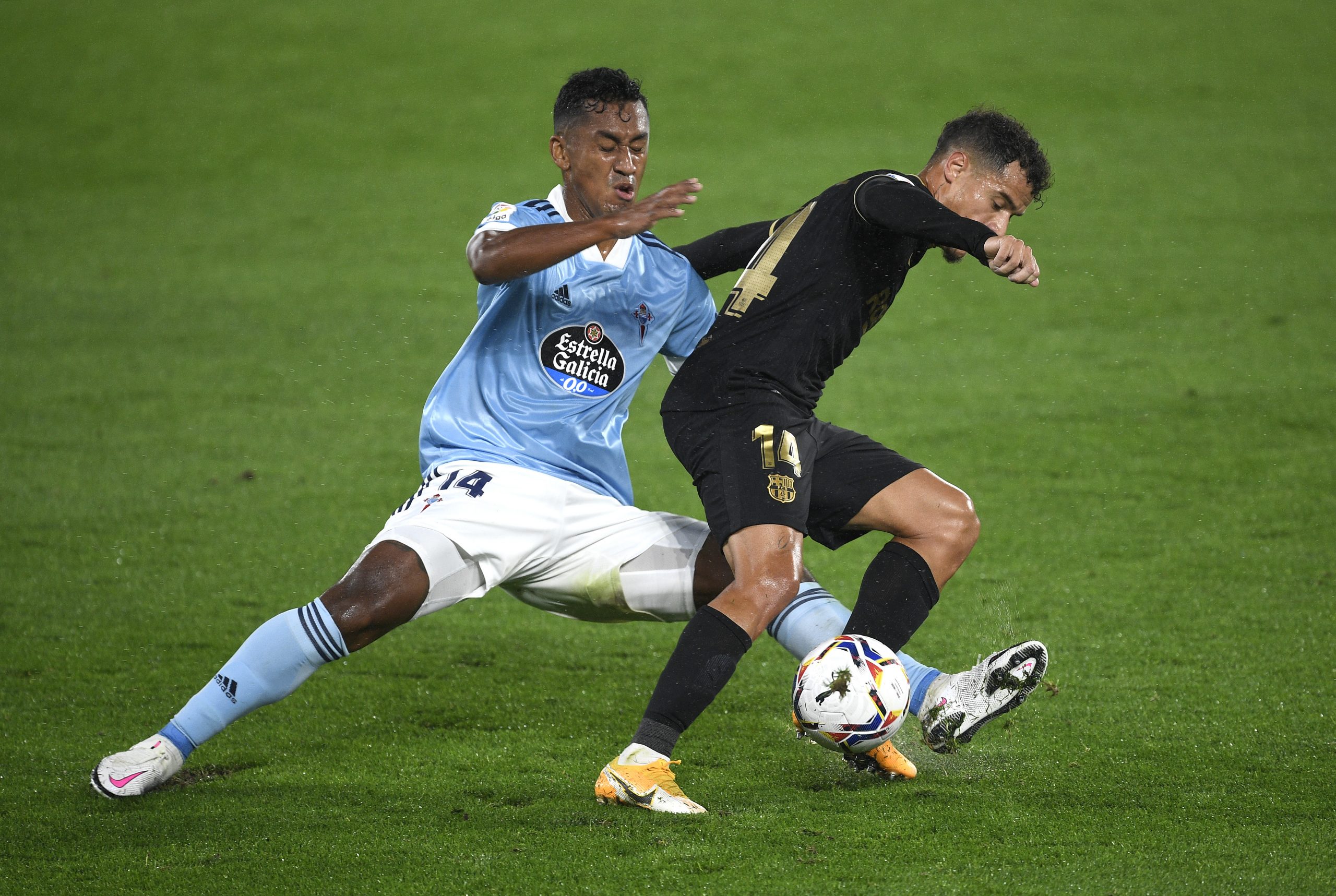 The new season has brought a lot of novelties for the Catalans and most of it is good news. Philippe Coutinho is now playing a much bigger role at Barcelona and is finally enjoying himself on the pitch.

For the majority of the summer, the Brazilian’s departure seemed inevitable. However, fast forward to the beginning of the 2020/21 LaLiga season and he is a man reborn.

READ: More than 10,000 signatures have been validated against Bartomeu’s board

Ever since his arrival from Liverpool, Coutinho has been struggling to adapt to the Azulgrana style of play. But now that the team is finally more suited to his needs, the playmaker has been flourishing.

During his first stint at the club, he’s been thrown out on the left-wing and ended up isolated and invisible. With the arrival of Koeman and a shift to a 4-2-3-1 system, however, Coutinho is finally playing a much bigger role at Barcelona.

READ: Pep Guardiola gives a hint of the return of Eric García to Barça

Just as it was the case at Anfield all those years ago, the Brazilian is once again the hub of his team. Koeman has given him the licence to operate in his favourite no.10 position and have a much more liberating role as a whole.

We’ve seen him perform on an extremely high level both against Villarreal and Celta Vigo as he even picked up the Man of the Match award in the latter. This new and improved Coutinho is also having a bigger voice in the locker room, reports from Mundo Deportivo suggest.

So far, the Brazilian is once again enjoying life in Catalonia and at Barça under Koeman. Can he continue this brilliant run of form and finally prove all the doubters wrong?

The season is long but the early signs have been promising. Long may it continue.