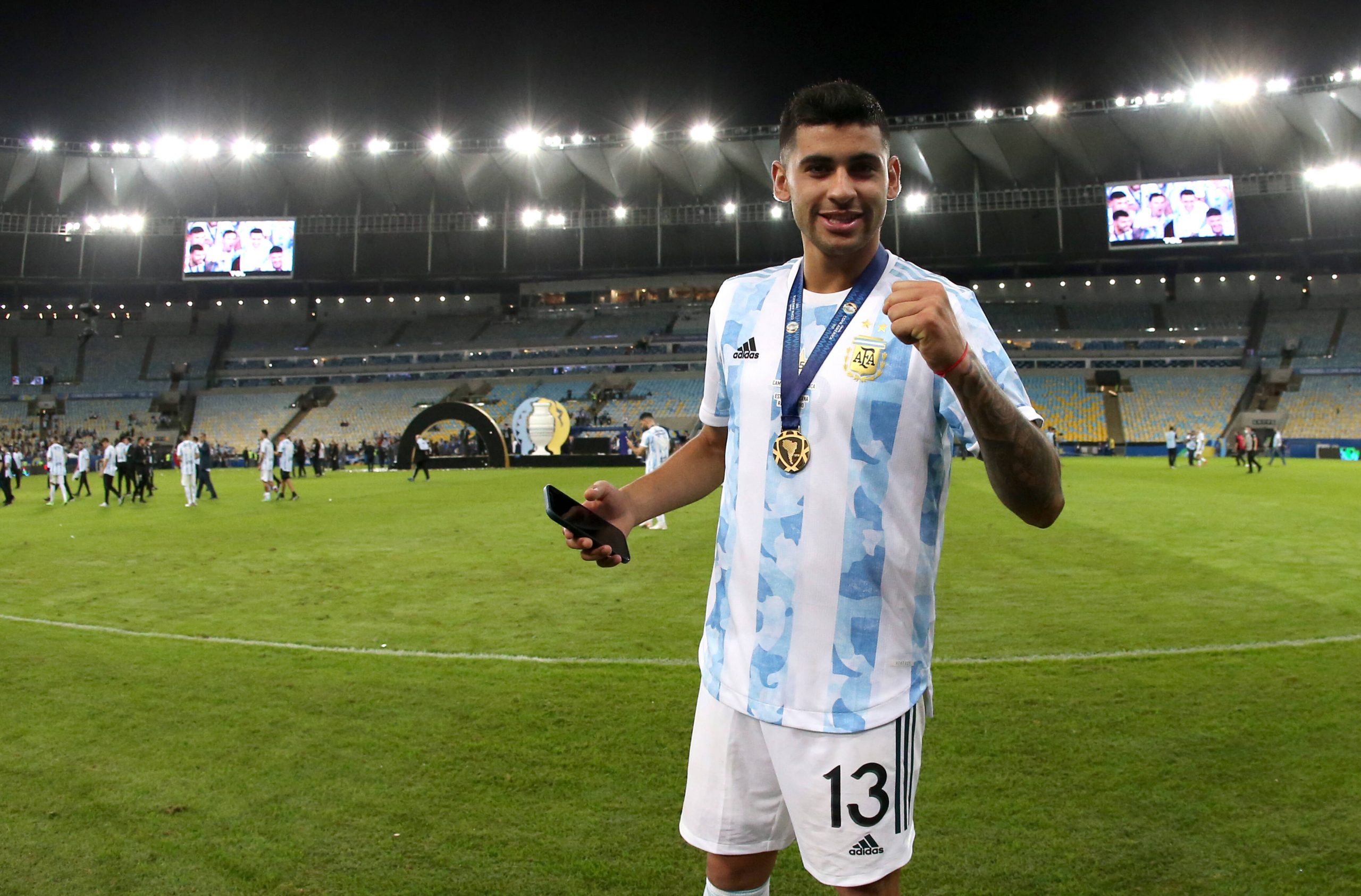 It has been quite an eventful transfer window for Barcelona so far, as Joan Laporta & co. continue to clean up the mess left behind by their predecessors.

The Blaugrana have already brought in four players this summer but are looking to sign at least three more new faces, one of which will be in defence. And, as per reports in Italy (h/t Miquel Blazquez), Atalanta’s Cristian Romero has emerged as a target for Barca.

Romero arrived in Italy in 2018, signing for Genoa. After an impressive stint, the Argentine defender was snapped up by Juventus in 2019, only to be loaned back to Genoa. The centre-back was then sent out on loan to Atalanta for two years last summer, with an option to make the transfer permanent.

And, the 23-year-old enjoyed a brilliant season with La Dea, helping them seal qualification for the UEFA Champions League, in the process being named the Serie A Defender of the Year for 2020/21. Romero followed it up with an impressive run at the 2021 Copa America with eventual champions, Argentina.

The defender’s performances have sparked a flurry of interest from several top clubs across Europe, even as Atalanta look to sign him permanently and sell him off for a handsome profit. Premier League club Tottenham are said to be gunning for Romero’s signing and will offer Davinson Sanchez as part of the deal to push through a transfer.

Barcelona, though, have made a late entry into the picture, with the Catalans now interested in securing the services of the 23-year-old. The La Liga bigwigs are looking to offload the French centre-back duo of Samuel Umtiti and Clement Lenglet, which would make room for Romero’s arrival at Camp Nou, although that could prove challenging.

Umtiti is intent on proving himself to manager Ronald Koeman in the preseason and further his career at Barcelona, while Lenglet, too, is intent on staying after extending his contract till the summer of 2026, not very long ago.

With Eric Garcia also joining promising youngsters Oscar Mingueza and Ronald Araujo while Gerard Pique also remains on the books, Barcelona will need to make some cuts if they are to sign Romero.