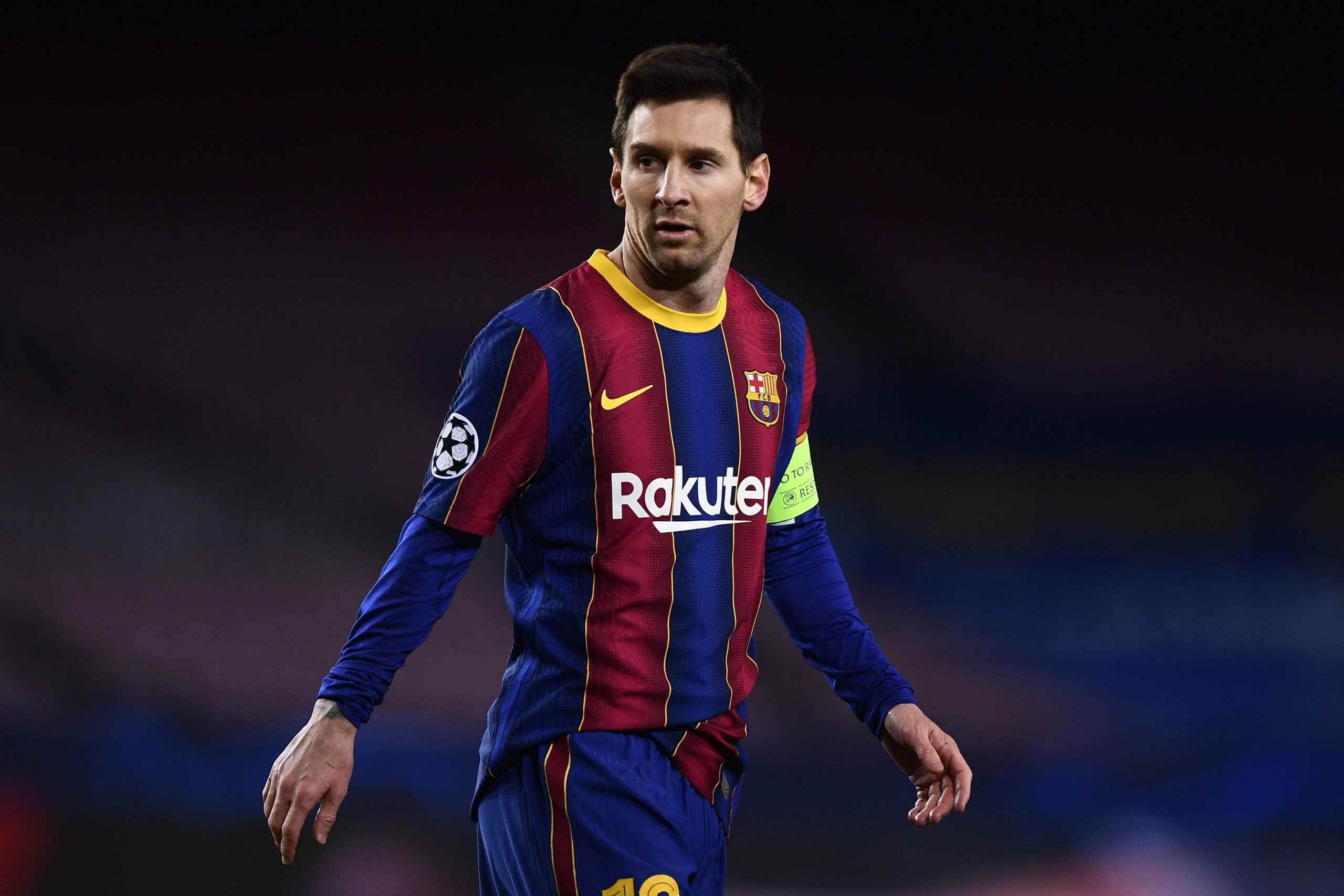 In what will come as a relief for Barcelona fans, the club seem to have reached an agreement with Lionel Messi over a new contract. An announcement is expected to be made soon, reports the ever-reliable Fabrizio Romano.

The subject of Messi’s contract renewal has been a huge issue for the Blaugrana for quite some time now. The 34-year-old superstar saw his deal officially expire on the 30th of June, which essentially means he is a free agent as things stand.

However, Barcelona president Joan Laporta was always confident that an agreement would be struck. And, it seems like that has been the case, with Laporta himself confirming the news during an interview with La Sexta’s Josep Soldado. “Everything is going well for Leo Messi’s contract,” he said.

Following up on this, the ever-reliable Romano has claimed that an agreement has been in place for a number of days now, insisting that it is only a matter of when the deal will be announced.

Messi’s future at Barcelona has been a major topic of speculation since last year when he tried to leave the club after the catastrophic end to the 2019/20 term. However, the Argentina captain stayed put and enjoyed another solid season on a personal level, even as rumours of his potential departure continued to rumble on.

However, all that will likely be put to bed in the coming days, if Romano is to be believed. But, it remains to be seen how Barcelona manage to fit Messi’s new contract onto their already massive wage bill while not breaking La Liga’s Fair Play rules.

Messi is currently away on international duty with Argentina, where he has led them to the semi-finals of the Copa America 2021. La Albiceleste will be taking on Colombia later tonight. A win would see them set up a final clash against arch-rivals Brazil where Messi would come face-to-face against former Barcelona teammate Neymar.