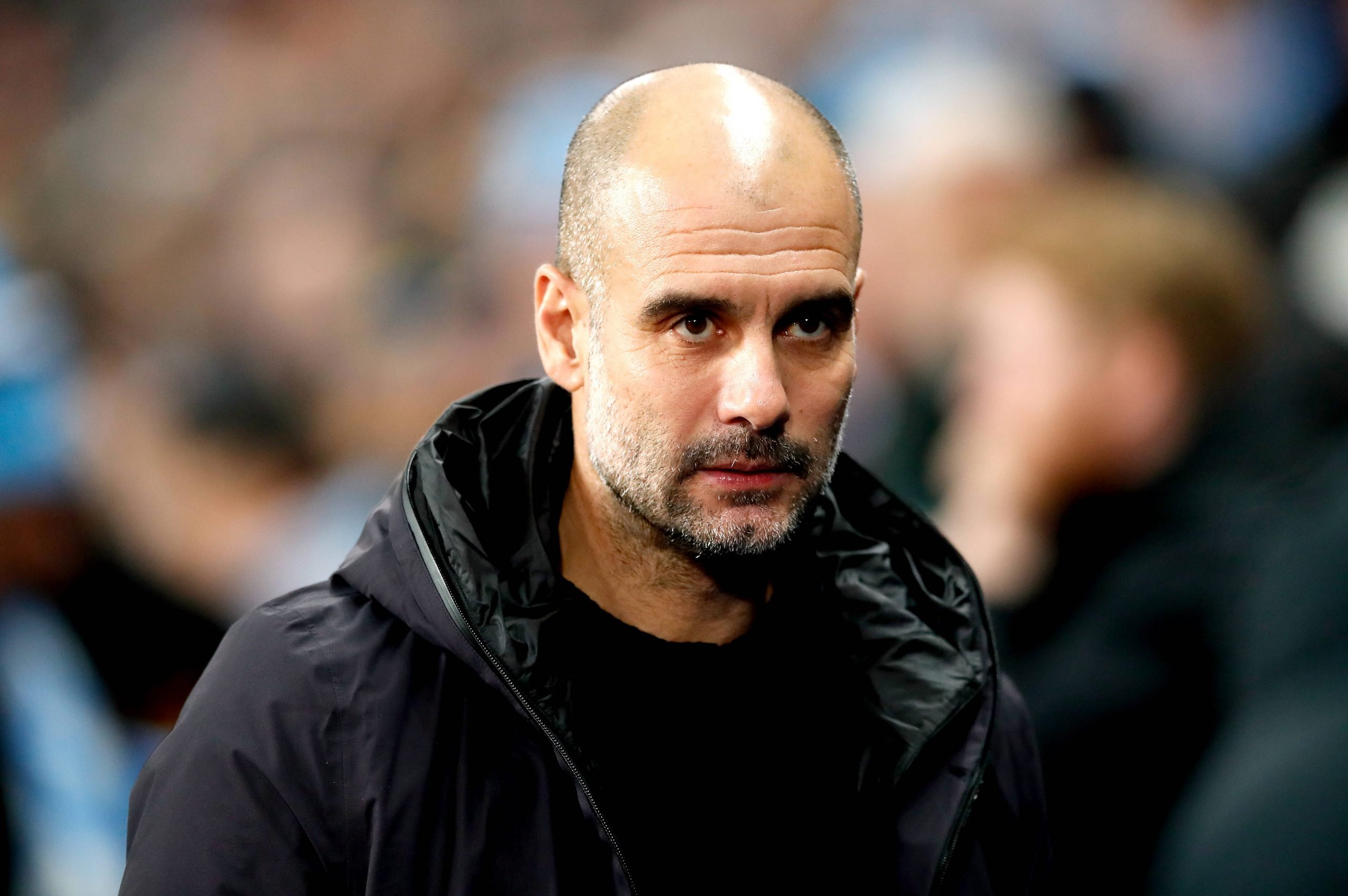 Manchester City and Barcelona share a very obvious connection in football. One brought to both clubs via Pep Guardiola. And as such, there are players at both clubs who could switch jerseys and fit in the system deployed in either clubs. This assumption has been backed in the last few days with several players linked to a move to Barcelona from Manchester and vice-versa.

According to Toni Juanmarti, contacts between the two clubs have rapidly intensified as of late. City are interested in the services of Barcelona players, while Joan Laporta has his eyes on the Cityzens.

Sergi Roberto has already been linked to City in the past, with Guardiola said to be an admirer of his abilities. Those same rumours have found their way back recently. On the contrary, Aymeric Laporte is part of the City pack said to be departing and on Barça radar. Weaker sources have linked Ilkay Gundogan and Gabriel Jesus to the Catalan capital, as well.

The Athletic reported in the past that Pep is planning a squad overhaul at the club which could see players leave the Premier League champions. Apart from Laporte, Joao Cancelo is also in contention to leave the club, while wing duo Raheem Sterling and Riyad Mahrez are assessing their future, too.

Barcelona is another club en-route a transition period which could see as many as seven players leave Camp Nou. The obvious pick from the bunch are Junior Firpo, Samuel Umtiti, Martin Braithwaite, and Neto. Others rumoured with leaving are Ousmane Dembele, Antoine Griezmann, Sergi Roberto, and possibly even Gerard Pique.

Apart from obviously helping each other with an overhaul, the other, rather sketchy benefit that could come from this is an escape from Financial Fair Play. Barcelona have already exercised this loophole twice, once while purchasing Neto from Valencia while sending Jasper Cillissen the other way; then the infamous Miralem Pjanic – Arthur Melo ‘swap’ with Juventus. That said, it is extremely unlikely that Laporte uses the methods brought to the forefront by Josep Bartomeu.