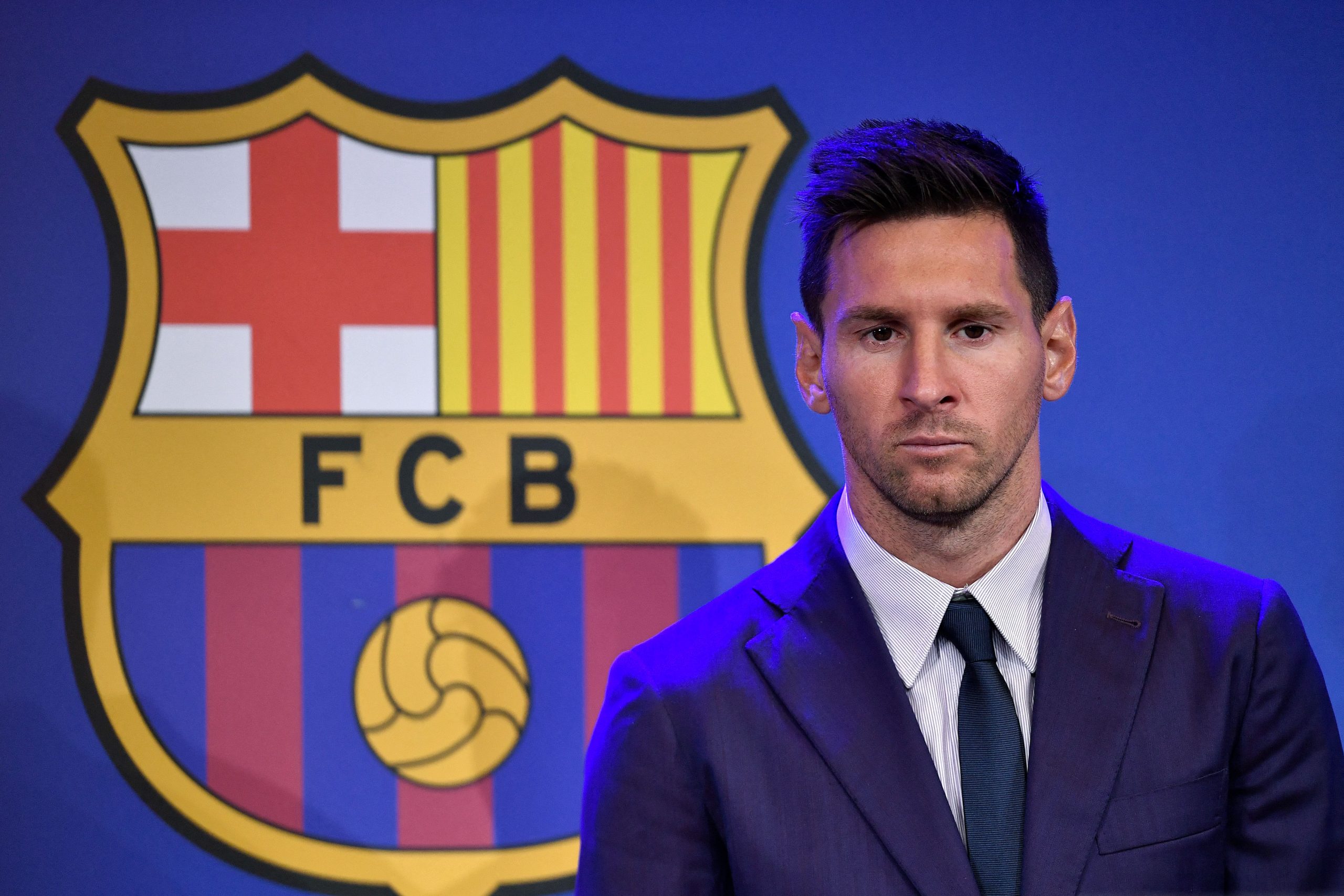 Joan Laporta’s second term as Barcelona president hasn’t really been a smooth ride from any perspective. It is pretty much understood that the muddle the 60-year-old and his management is in will take several months of patience to be sorted out.

In other words, it is going to be a long marathon rather than a quick sprint. The Catalans have been making up ground, as there are nearly 25 players who left the club since Laporta took over the reins for the second time. Here is a quick look at each one of them.

Lionel Messi: Club captain Lionel Messi was forced to leave the team in the summer of 2021. Leo is now playing for Paris Saint-Germain in Ligue 1.

Dani Alves: Dani Alves rejoined Barcelona in November last year and after 17 appearances, he was let go by the management ahead of the 2022-23 season after the expiry of his contract. He currently plays for the Mexican side Pumas.

Antoine Griezmann: Antoine Griezmann joined Atletico Madrid on loan for two seasons. At the end of his temporary contract, which ends in 2023, the fellow La Liga side will pay Barcelona €40 million to make the transfer permanent.

Clement Lenglet: Clement Lenget will be playing the 2022-23 season on loan with Tottenham.

Riqui Puig: Riqui Puig was transferred to LA Galaxy in the summer of 2022.

Ilaix Moriba: Young midfielder Ilaix Moriba joined RB Leipzig in 2021 for a reported €16 million transfer fee. He spent the second half of the previous season on loan to Valencia.

Carles Alena: Midfielder Carles Alena spent the second half of the 2020-21 season on loan to Getafe, and at the end of his loan tenure, he was permanently transferred to the Madrilenian team for a reported €5 million transfer fee.

Alex Collado: Versatile midfielder Alex Collado spent the second half of the 2021-22 season on loan to Granada. As Barcelona realised they do not really have much space for him in the new season, he was once again shipped on a temporary basis, this time to Elche on a season-long loan.

Emerson Royal: No one could ever understand why Barcelona signed Emerson Royal in the first place. In any way, the 23-year-old Brazilian is now playing for Tottenham Hotspur in the Premier League. The Blaugrana received €25 million for his transfer last summer.

Rey Manaj: Rey Manaj spent the 2021-22 season on loan at Spezia before the 25-year-old is joined Watford this summer.

Juan Miranda: After a successful tenure with Real Sociedad, Juan Miranda joined the team on a permanent basis in the summer of 2021.

Monchu: Midfielder Monchu left Barcelona for under a million, and he currently plays for Valladolid, on loan from Granada.

Inaki Pena: The goalkeeper spent the second half of last season out on loan at Galatasaray but is now back at Barcelona and is Marc-Andre ter Stegen’s understudy.

Miralem Pjanic: Another player who had a loan stint away from Camp Nou, but is back at the club now, Pjanic had a spell with Besiktas last season.