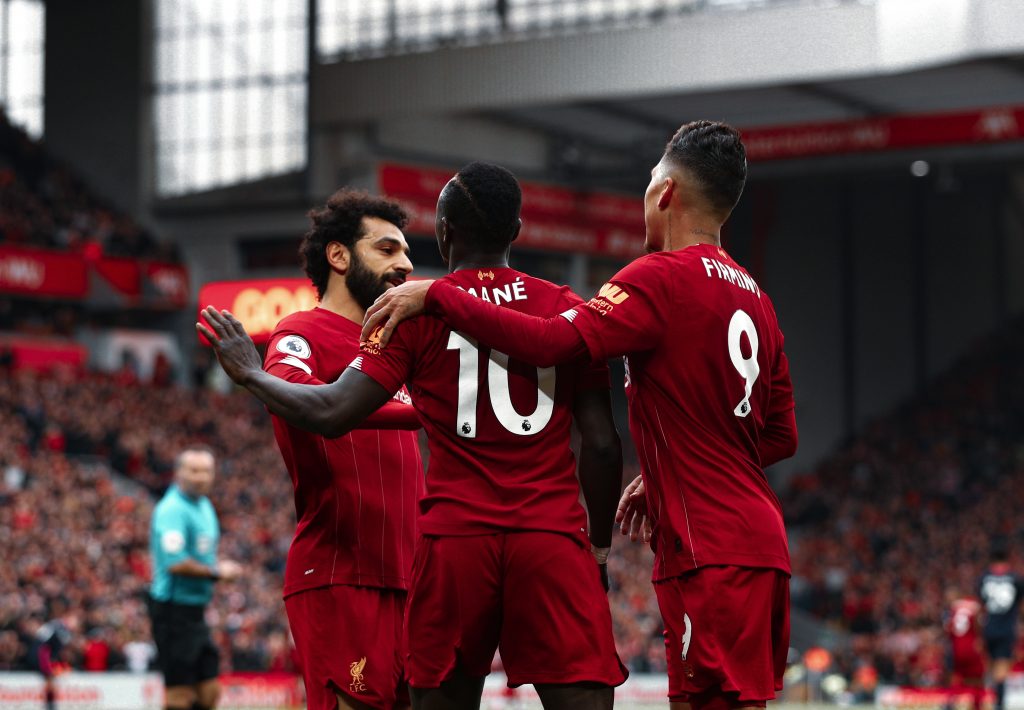 Barcelona have long been considered the kings of positional play, while Liverpool have now become the pinnacle of the gegenpress and counter attacks. When analysing the attacking play of the two clubs, do the stats reflect the contrasting styles of play?

The differences between FC Barcelona and Liverpool in recent seasons, especially in the last two, have been highly noticeable for the general fan. While the Catalans have dominated in Spain, Liverpool have been much more fearsome internationally and in the Champions League, reaching the last two finals, and winning one, of the continental tournament. Moreover, the passivity from Barça has contrasted with the dynamism and Rock & Roll of the Reds. That said, what do stats tell? And, most importantly, what conclusions can be drawn from then?

Where do the attacks begin?

Due to Liverpool’s emphasis on intense pressure, it would be expected that they win the ball in more advanced areas than Barcelona. The stats support this hypothesis. For Liverpool’s open play league goals this season, 32.1% began with them winning the ball in the attacking third. For Barcelona this rate was 24.5%, giving Liverpool the clear advantage. This trend is also shown when analysing the number of tackles made by each team in the attacking third. According to Statsbomb, Liverpool have made 29 more tackles in the attacking third this season than Barça, or about 0.84 more per match. Liverpool’s pressing allows them to win the ball higher up the pitch in more dangerous positions, and it allows them to attack when defenses are not fully set.

❛ If you win the ball back high up the pitch and you are close to the goal, it is only one pass away a really good opportunity most of the time ❜

How does each team build up in possession?

When analysing the goal sequences – the series of play leading up to a goal – Barcelona’s short-passing style of play is apparent. Leading up to their open play goals, the blaugranas have averaged a sequence of 6.02 connected passes. On the other hand, Liverpool average 3.98 connected passes, over 2 passes fewer for each goal. Additionally, the average Barça goal sequence involves 5.14 players, significantly more than the Liverpool average of 3.92. Overall, the Reds tend to play more direct and go quicker to goal, while Barça use more combination play and patient build-up.

Where are the chances created from?

Perhaps the most significant difference between the style of play of the two teams is shown when looking at where the assists are played from. For Barcelona, there is a clear focus on creating chances through the centre of the pitch, with 76.6% of their open play assists being played from the center third. In contrast, Liverpool assisted just 48% of their open play goals from the centre third, and the majority of their assists came from the wide thirds. Liverpool are also much better at playing crosses. Statsbomb states that Liverpool complete 2.55 crosses into the penalty area per match, almost double the tally of 1.37 per match achieved by Barça.

Even when starting from wide, Lionel Messi and Antoine Griezmann are not pure wingers | Photo by Photo Agency via Imago

The reason for the low number of wide assists for Barcelona is mainly a lack of wide play. Lionel Messi, Antoine Griezmann, and Luis Suárez all like to operate centrally, leaving the full-backs on the wings. To make matters worse, the two main full-backs – Nélson Semedo and Jordi Alba – have combined for just three league assists this season. Liverpool’s star wingers – Mohamed Salah and Sadio Mané – do love to cut inside, but they seem to have a better balance in attack as well as better chemistry with the full-backs. Liverpool’s full-backs Trent Alexander-Arnold and Andrew Robertson have been much more productive than Barça’s in attack this season, combining for 19 assists and supplying the right width for the attack to operate.

How and when are the goals scored?

Another similarity is that Barcelona scored 15.9% of their goals in the opening 15 minutes of matches, and 22.2% in the last 15 minutes. Liverpool are very close with 13.6% early goals and 21.2% late goals. Although, one significant difference in the scoring of the two clubs is their number of headed goals. Barcelona have scored just 5 headers in the league this season, and Liverpool have scored 14. This difference is large but unsurprising due to the high number of crosses that Liverpool play.

In some ways, stats illustrate what was commonly known already: Liverpool are more energetic, direct and utilise wing play more, while Barça attack mostly through the centre and with longer sequences of passes. Even so, numbers further expose the contrasting differences between the two sides, and help emphasise in which areas is Barcelona a step or two behind the Premier League leaders: pressing, dynamism and threat through the wings.

• Is caging Messi the solution to stop him and Barça?