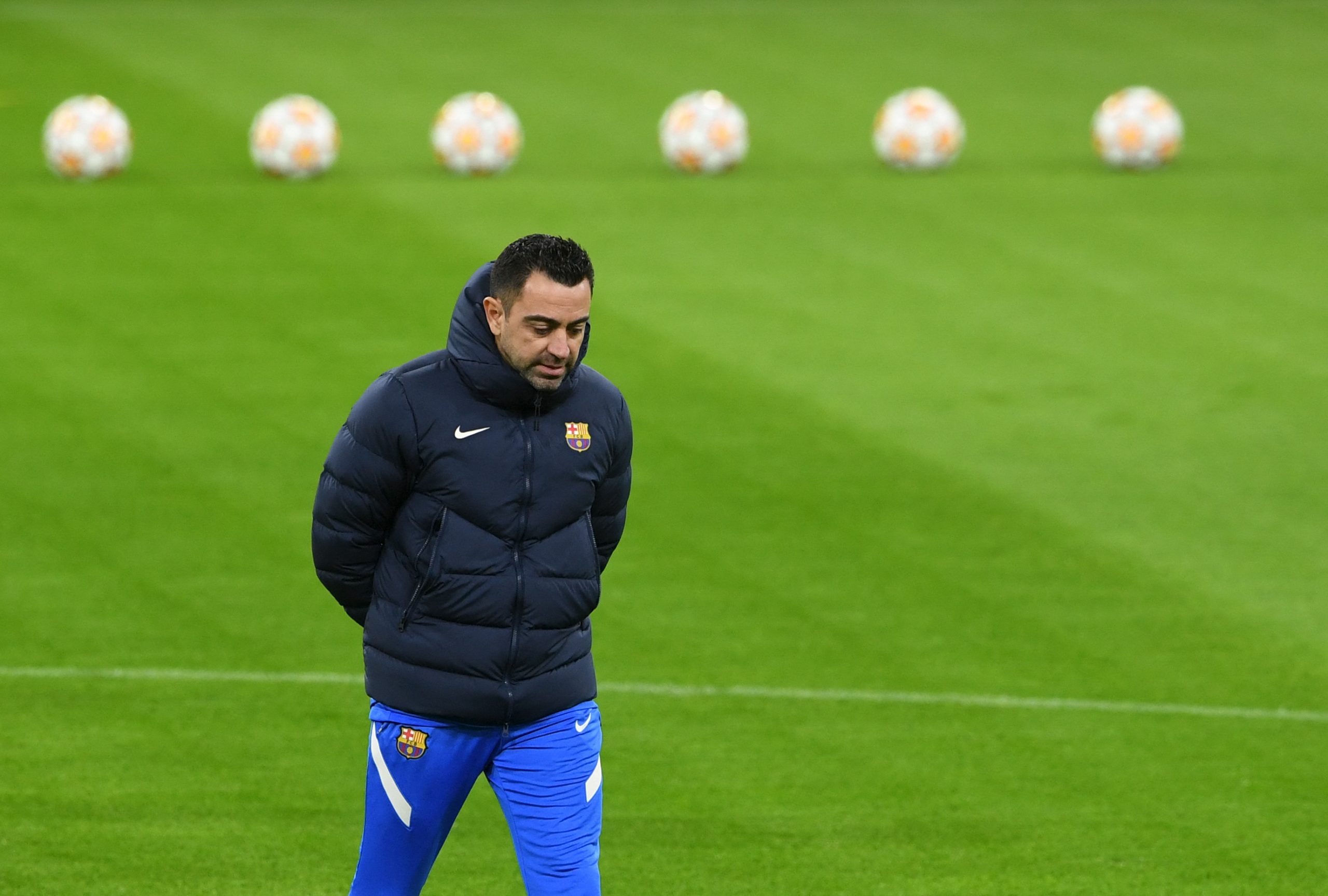 After dismantling Cadiz 4-0 on Saturday evening, Barcelona perhaps play their biggest game of their season so far against Bayern Munich on Tuesday.

With the additions made by the Catalan giants making them look like a top side both on and off the pitch. For reference, the team that will face Bayern tomorrow is pictured below.

Comparatively, this travelling squad against the Bavarians in comparison to the last term further emphasizes the strength of their current crop of players. The squad from last season, too, has been embedded below.

While in the previous campaign, Marc-Andre ter Stegen, Neto and Inaki Pena were the side’s go-to goalkeepers, the German international is now accompanied by Pena and Arnau Tenas.

With ter Stegen showing signs of returning to his brilliant best, the club are certainly a lot more superior in the shot-stopping department currently.

However, several defensive departures have occurred since, with Dest, Mingueza and Umtiti joining AC Milan, Celta Vigo and Lecce on a permanent basis, respectively, while Lenglet has headed on a season-loan loan to Tottenham Hotspur.

A stark contrast at the back can be seen, with the arrivals of Jules Kounde, Andreas Christensen, Marcos Alonso, and Hector Bellerin, adding to an already impressive base of defenders.

With Sergi Roberto unavailable during the last occasion when Barcelona squared up against Bayern, the former have an extra addition in defence.

Reinforcing every possible position at the back this summer, the La Liga heavyweights are far more well-stocked to face one of the most feared attacks in Europe.

However, players such as Coutinho and Riqui Puig have signed for Aston Villa and LA Galaxy permanently, while Gonzalez has joined Valencia on loan this term.

In addition, the summer signing of Franck Kessie is a major coup from the club this season, capable of operating both as the deepest as well as the most advanced midfielder in the side.

Furthermore, the arrival of Pablo Torre from Racing Santander, who is touted to be the next big thing in Spanish football, is also an intriguing addition to the squad set to lock horns against Bayern.

Out of the said group, de Jong and Demir have left the club to join PSV Eindhoven and Galatasaray, while Akhomach is playing for the B team.

However, the high-profile additions of Robert Lewandowski and Raphinha, as well as the signing of Ferran Torres at the turn of the year, truly elevates the attack.

With Ansu Fati also being deemed fit to play against the German giants and an in-form Ousmane Dembele, this current set of forwards offer goals galore.